Disney’s Pam & Tommy says Montreal is in Ontario, among other Canadian errors

How could you allow this, Seth Rogan? 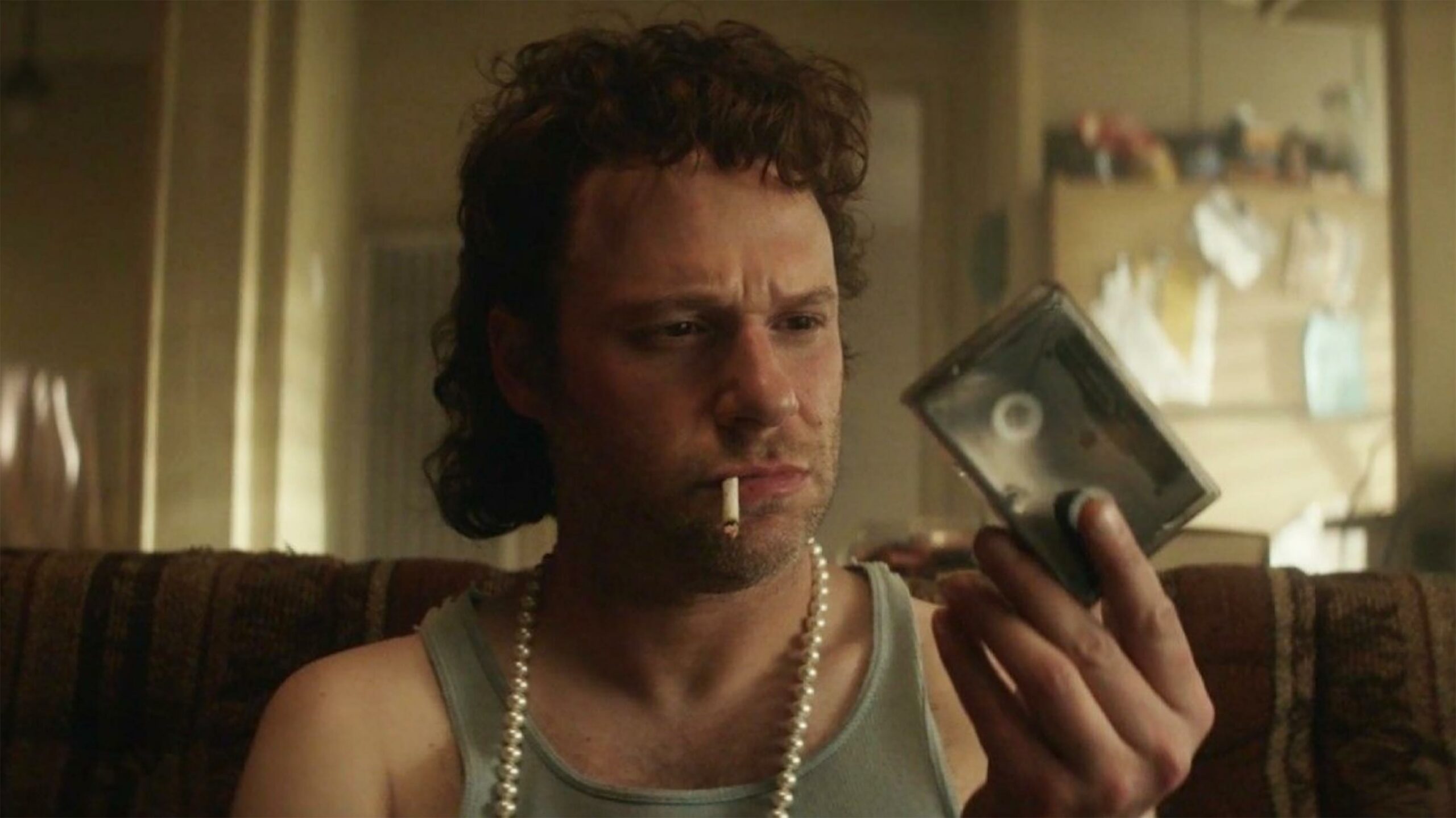 Since its debut earlier this month, Pam & Tommy has garnered largely positive reviews for its depiction of the salacious story of actress-model Pamela Anderson and rocker Tommy Lee. However, it’s also now drawn some criticism for some wild inaccuracies when it comes to Canadian geography.

As mentioned by novelist and writer Christine Estima on Twitter, the February 23rd episode of the Hulu/Disney+ Canada series features a business card for the Toronto-based Labatt brewery that contains some pretty glaring mistakes.

I mean COME ON. There are SO MANY THINGS wrong with this address… pic.twitter.com/GeqpgcmTAD

To start, “Labatt Breweries” is listed as being located in “Montreal, Ontario,” rather than “Montreal, Quebec” — a pretty major error given that they’re two completely different provinces. What’s more, the postal code is “M5V” instead of “M5J,” while the area code is “515,” which is for the U.S. state of Iowa, not Ontario.

Such Canadian mistakes are especially ironic considering the subject of the whole show, Pamela Anderson, is from Ladysmith, B.C. What’s more, Vancouver’s own Seth Rogen co-stars as Rand Gauthier, the disgruntled employee who steals Anderson and Lee’s sex tape. Rogen’s production company, Point Grey, is also one of the companies behind Pam & Tommy.

To that point, one reply to Estima’s tweet even joked that Rogen will lose his Canadian citizenship over this.

seth rogen's gonna have his canadian citizenship revoked over this

Hopefully, Rogen issues a statement promptly to address this massive insult to Canada.