What do you use your smartphone’s stylus for? 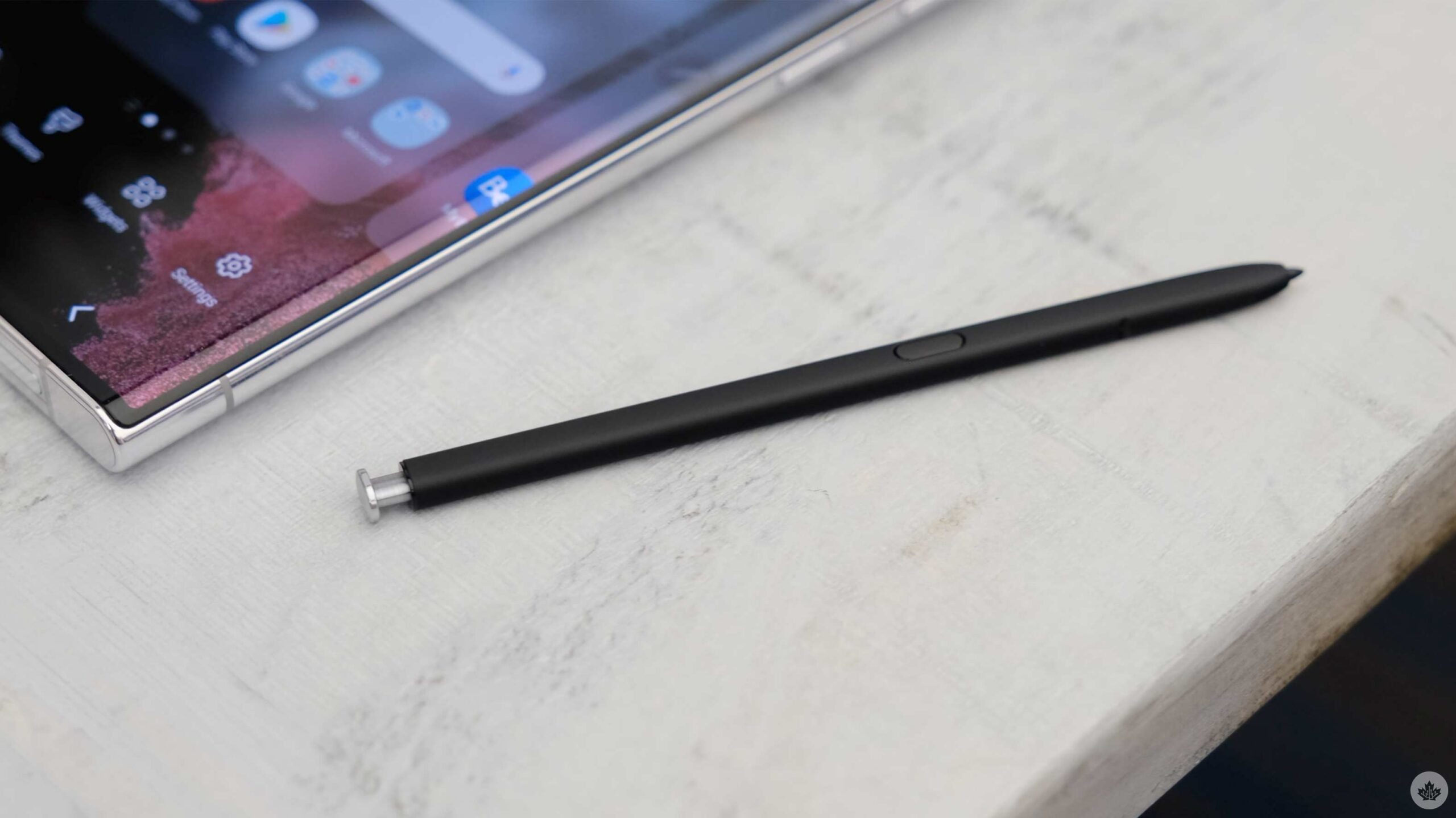 The S-Pen works well and offers various features, including ‘Air Gestures’ for controlling media and taking pictures, ‘AR Doodle’ that allows you to draw using the smartphone’s cameras to create an AR effect, and ‘S Pen to Text’ that translates your scribbles into text. If you’re into smartphone styluses, you’ll be happy to hear that these features work fluidly with the Galaxy S22 Ultra.

Still, even with all of this functionality, I don’t find myself using the S Pen very often.

Smartphone manufacturers like Samsung and Motorola (and at one point LG) continue to launch smartphones with styluses, but I’ve never really understood why some people want a smartphone with a stylus.

With this in mind, our question this week is: what do you use your smartphone’s stylus for?