After preorders were put on ice over the holidays, Xbox’s niche fridge has begun shipping in Canada. 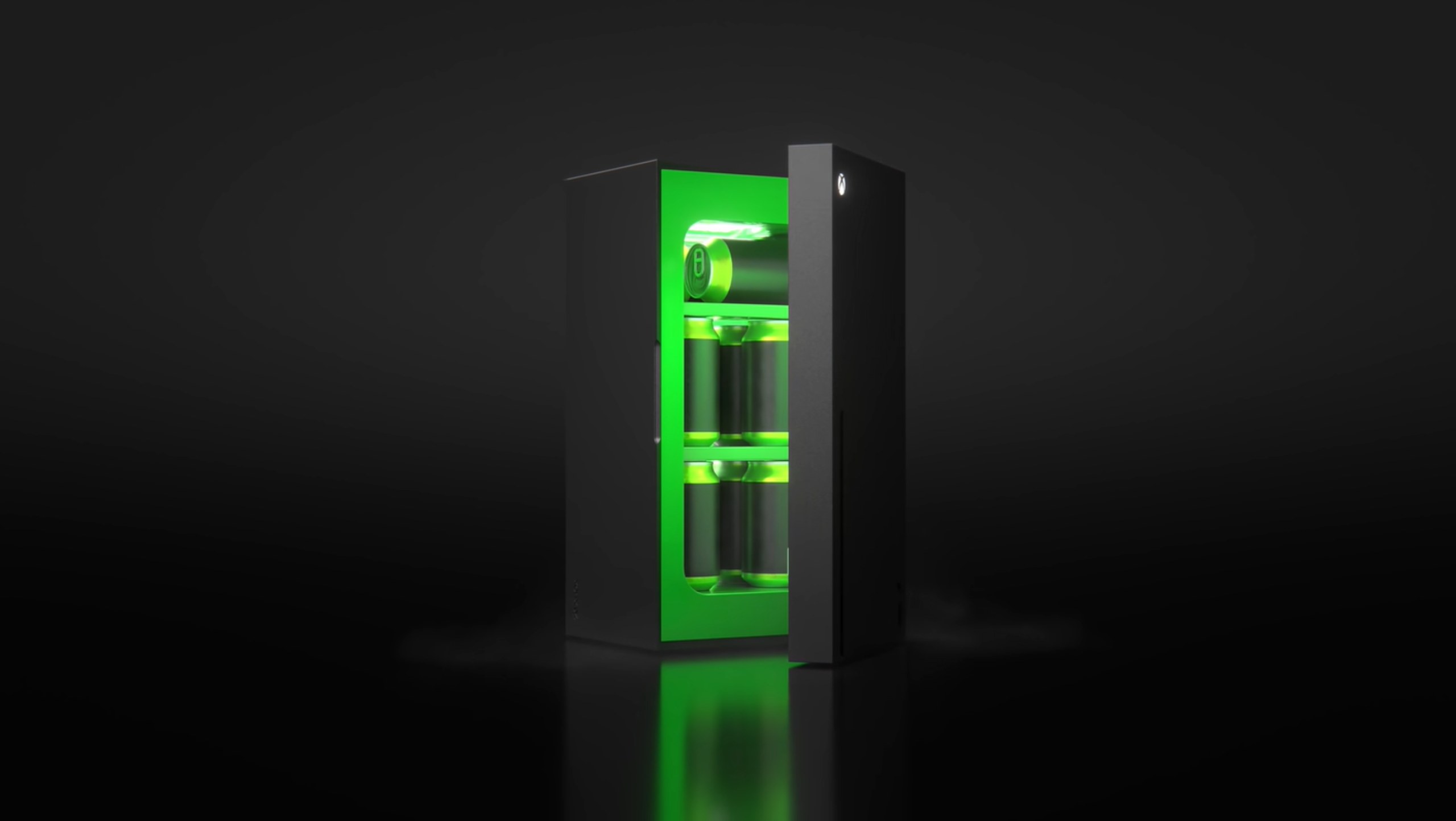 The Xbox Series X mini-fridge has started shipping in Canada. This follows after a short delay impacted shipments across the Great White North.

Speaking both from personal experience and anecdotally, Microsoft has started to send out shipment confirmation emails to those who preordered the mini-fridge back in December.

Canadian preorders were slightly delayed. Following the U.S. rollout, Canadians were able to preorder the mini-fridge directly from Microsoft for $149.99 in December. Estimated deliveries were expected earlier this month. However, for one reason or another, they were delayed by a couple of weeks. Though, it appears as they have finally begun shipping.

In addition to shipping in Canada and the U.S., Microsoft is committing to shipping across Europe. This includes France, Germany, Italy, Spain, the Netherlands, and Poland.

Canadians will soon be able to have quick access to their favourite Rockstar energy drinks while ranking up in Halo Infinite. Now if only Microsoft will come out with a Bluetooth speaker modelled after the Xbox Series S.