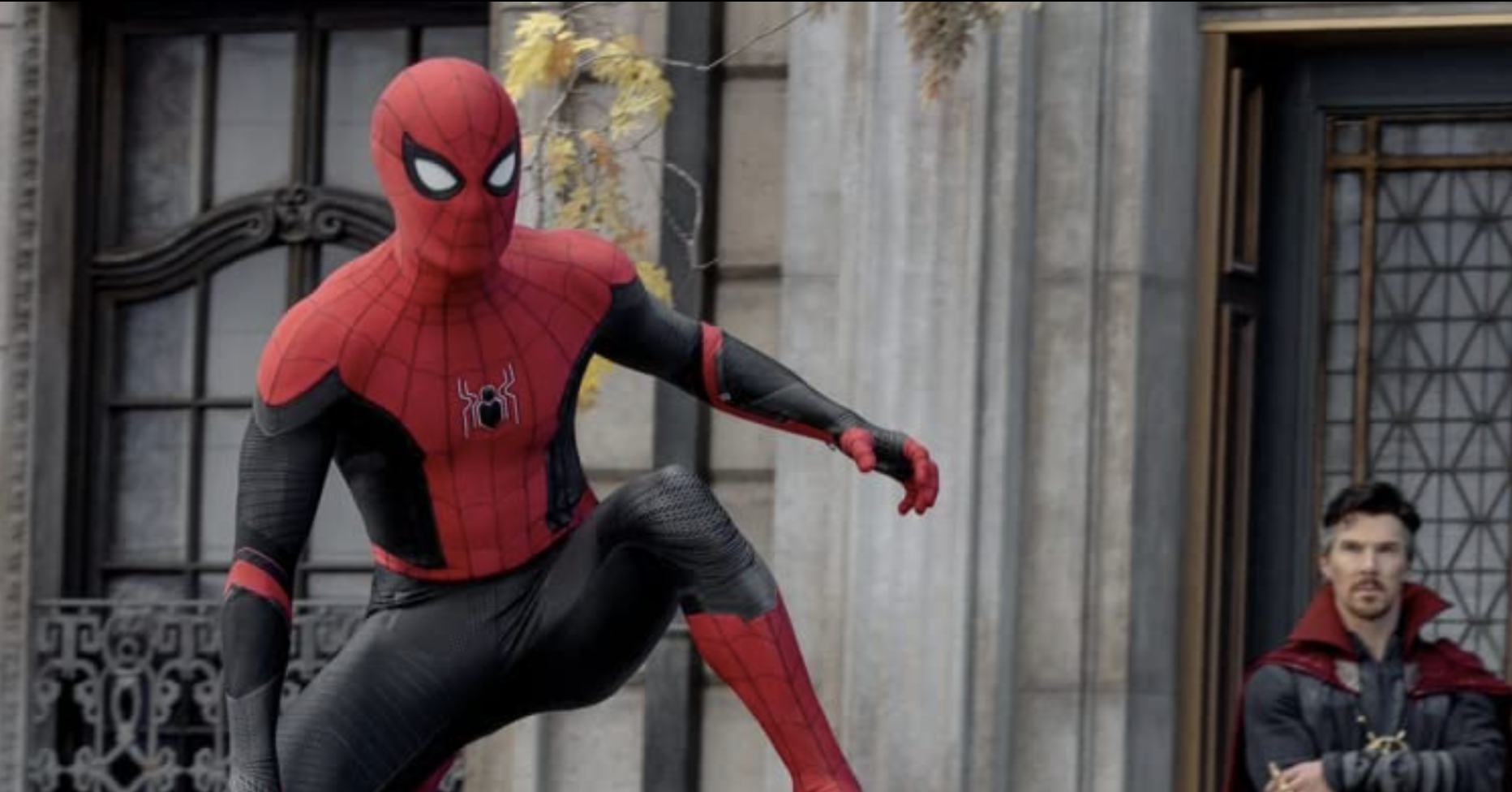 Twitter users can vote for their favourite films released in 2021 — even if it’s not an Oscar nominee — by using the hashtag #OscarsFanFavorite, according to The Hollywood Reporter.

The film that gets the most votes by March 3rd will be recognized during the ceremony on March 27th.

Additionally, three users that tweet out their votes from February 14th to March 3rd will be selected alongside some of their guests to have an all-expensed-paid trip to L.A. and will get the opportunity to present an Oscar at the 2023 award ceremony.

“We’re thrilled to partner with Twitter to help build an engaged and excited digital audience leading up to this year’s ceremony,” Meryl Johnson, the V.P. digital marketing at the Academy of Motion Picture Arts and Sciences, said in a statement to The Hollywood Reporter. “Through these activations, social media users around the world now have more opportunities to engage with the show in real-time, find a community and be a part of the experience in ways they’ve never been able to before.”

This new fan-favourite film won’t be an official Oscars category, but it gives fans a way to include films they think deserve an Oscars nomination. The Acadamy and Twitter partnership will also let users tweet about their favourite scenes from 2021 movies using the #OscarsCheerMoment hashtag.

Vote up to 20 times per day until 3/3 by tweeting your movie pick with #OscarsFanFavorite & #Sweepstakes or by visiting https://t.co/HjaTjZfexf. pic.twitter.com/rsu45WkxXh

The Academy will show the winning scenes alongside the winning film. Users who tweet this will get a prize pack that includes a full year of free movie tickets at theatres, subscriptions to streaming services and exclusive items from the Academy Museum Store.

As you can probably tell by the header, I’ll be tweeting out Spider-Man: No Way Home as my film that should have won.