Rogers to increase roaming costs to $12/day for U.S., $15 for international in March

Rogers will also extend the price cap on roaming from a maximum of 15 days to a maximum of 20 days per billing cycle. 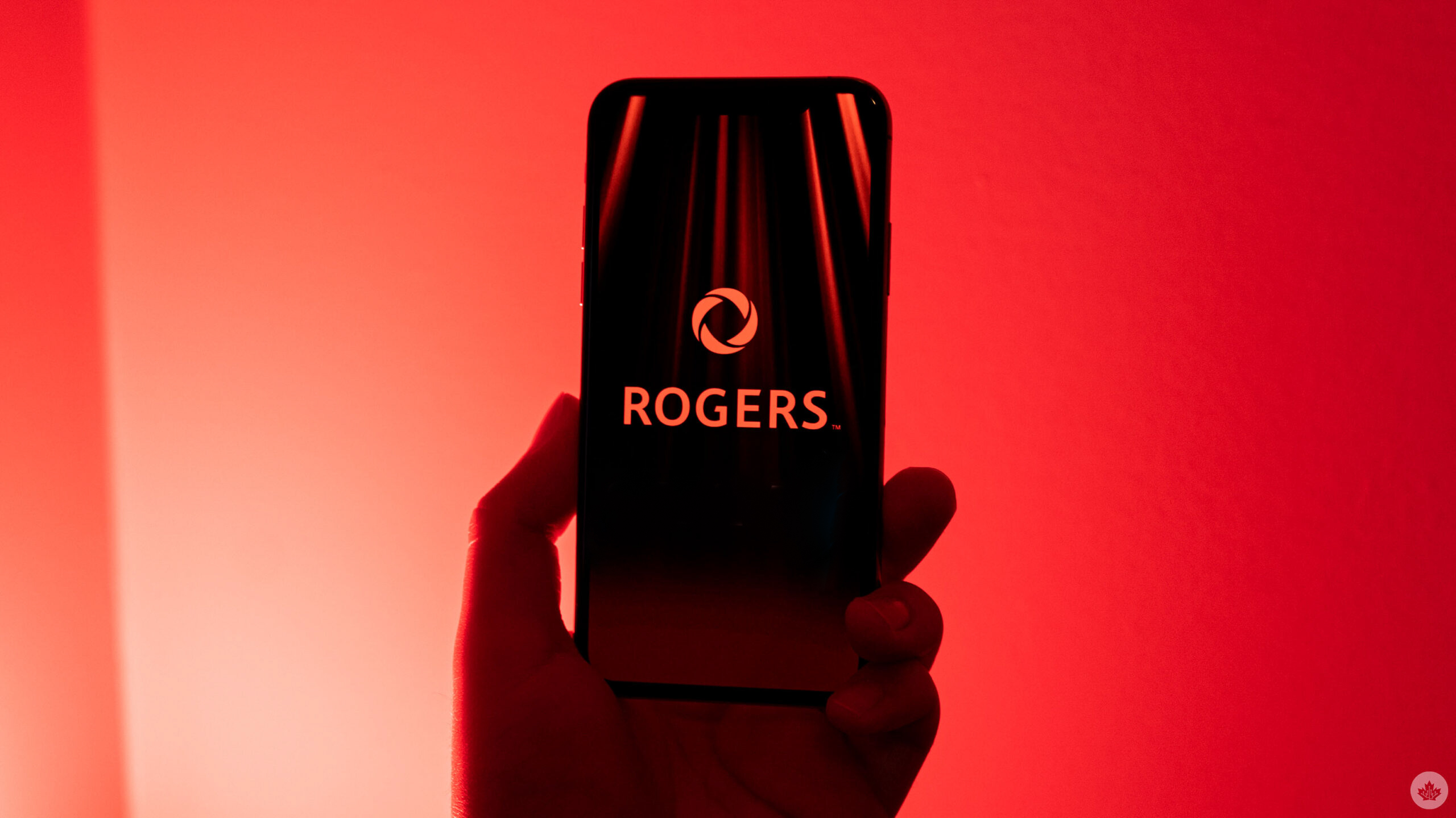 Rogers plans to increase the cost of its ‘Roam Like Home‘ travel package again in March 2022.

According to a notice on Rogers’ website spotted by a MobileSyrup reader, the Toronto-based national carrier will increase the cost of both its U.S. Roam Like Home and International Roam Like Home packages by $2 and $1, respectively.

Currently, U.S. roaming costs $10 per day for a maximum of 15 days per billing cycle, or $150 maximum per bill. That means if you were to travel to the U.S. for, say, 17 days, you’d pay roaming for the first 15 days and not be charged for roaming on the 16th and 17th days. Alternatively, you can choose to use your phone only on certain days and only be charged for those days of use.

With the upcoming price change effective March 1st, U.S. Roam Like Home will cost $12/day for a maximum of 20 days (or $240 total). While the price increase itself isn’t huge, coupled with the extra days’ customers can be charged, it makes Roam Like Home a far more expensive option. 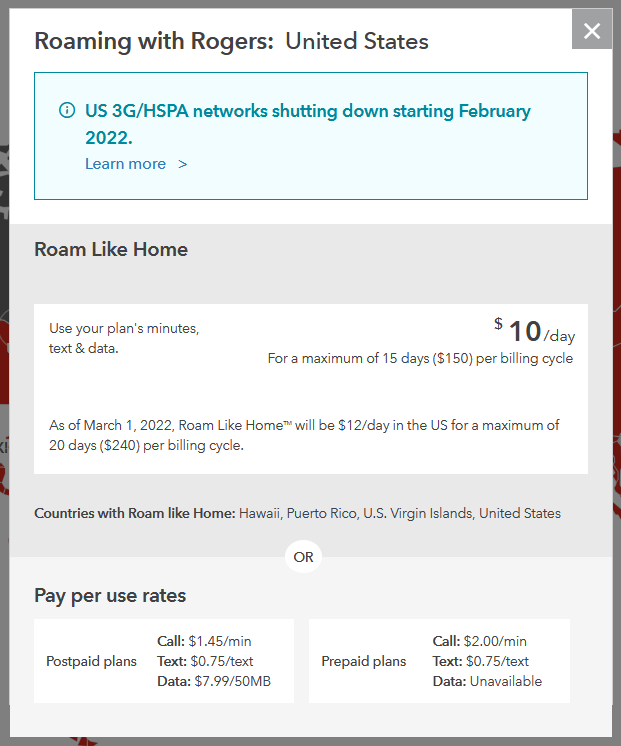 As before, Roam Like Home lets customers use the data, minutes, and texts included in their Rogers plan while travelling in other countries. If you’re someone who travels to the U.S. often (although with the pandemic, this likely doesn’t apply to most), Rogers also offers a Canada+U.S. option for $20/mo on top of any of its ‘Infinite’ plans — the lowest being $80/mo, so with the add-on, $100/mo total. This feature can be applied when selecting a plan and, according to a Rogers FAQ page, grants customers access to calls, texts, and data while in the U.S. without additional roaming fees. 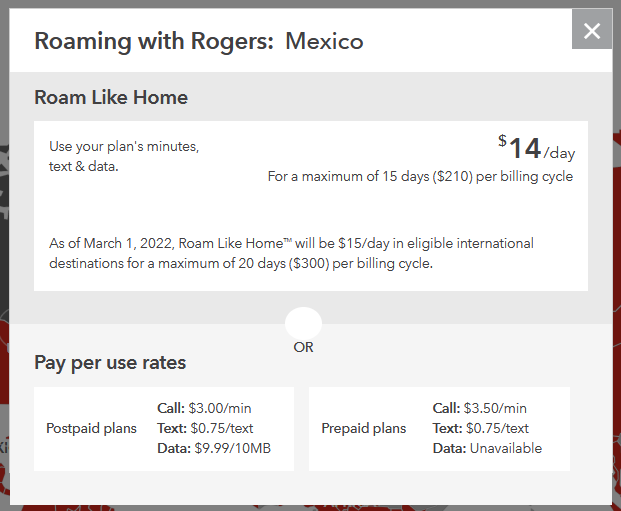 You can learn more about Rogers’ Roam Like Home package here.