It's time to throw that BlackBerry Classic away 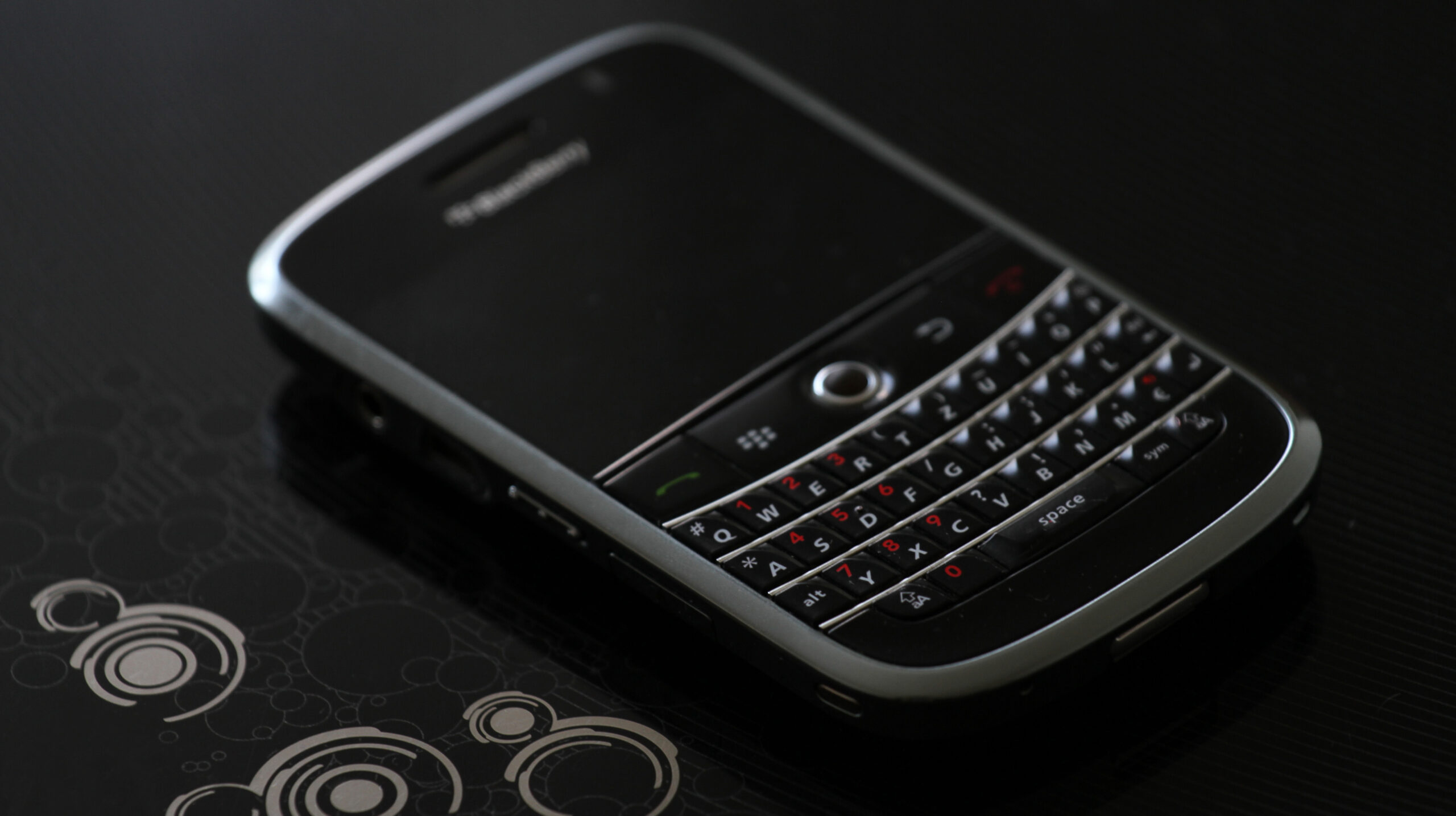 BlackBerry, a one-time Canadian smartphone giant, has pulled the plug on the services that power its lineup of BB10 devices.

While this day (January 4th, 2022) has been a long time coming, it also marks the end of an era and the official death of the tech giant’s BB10-powered smartphones. Further, BlackBerry 7.1 and earlier and BlackBerry PlayBook OS 2.1 and earlier devices will also no longer function.

This means that iconic BlackBerry devices like the BlackBerry Classic, Q10, Bold, 9720 and more, no longer have access to mobile data, phone calls, text messages or 9-1-1 functionality.

“As a reminder, the legacy services for BlackBerry 7.1 OS and earlier, BlackBerry 10 software, BlackBerry PlayBook OS 2.1 and earlier versions, will no longer be available after January 4, 2022,” wrote BlackBerrry on its website.

It’s important to point out that the brand’s later Android-powered, TCL-manufactured devices, including the Priv, DTEK60 and KeyOne, will still function.

At the company’s peak in 2009, BlackBerry held roughly 20 percent of the smartphone market, though it was quickly overtaken in the early 2010s by Apple’s iPhone and Android devices. The modern iteration of BlackBerry is a software and security services-focused business.

And finally, in commemoration of the death of the BlackBerry smartphone brand, our telecom reporter Nida Zafar and our video editor Joshua Armstrong dug out the following two photos of their BlackBerry devices: 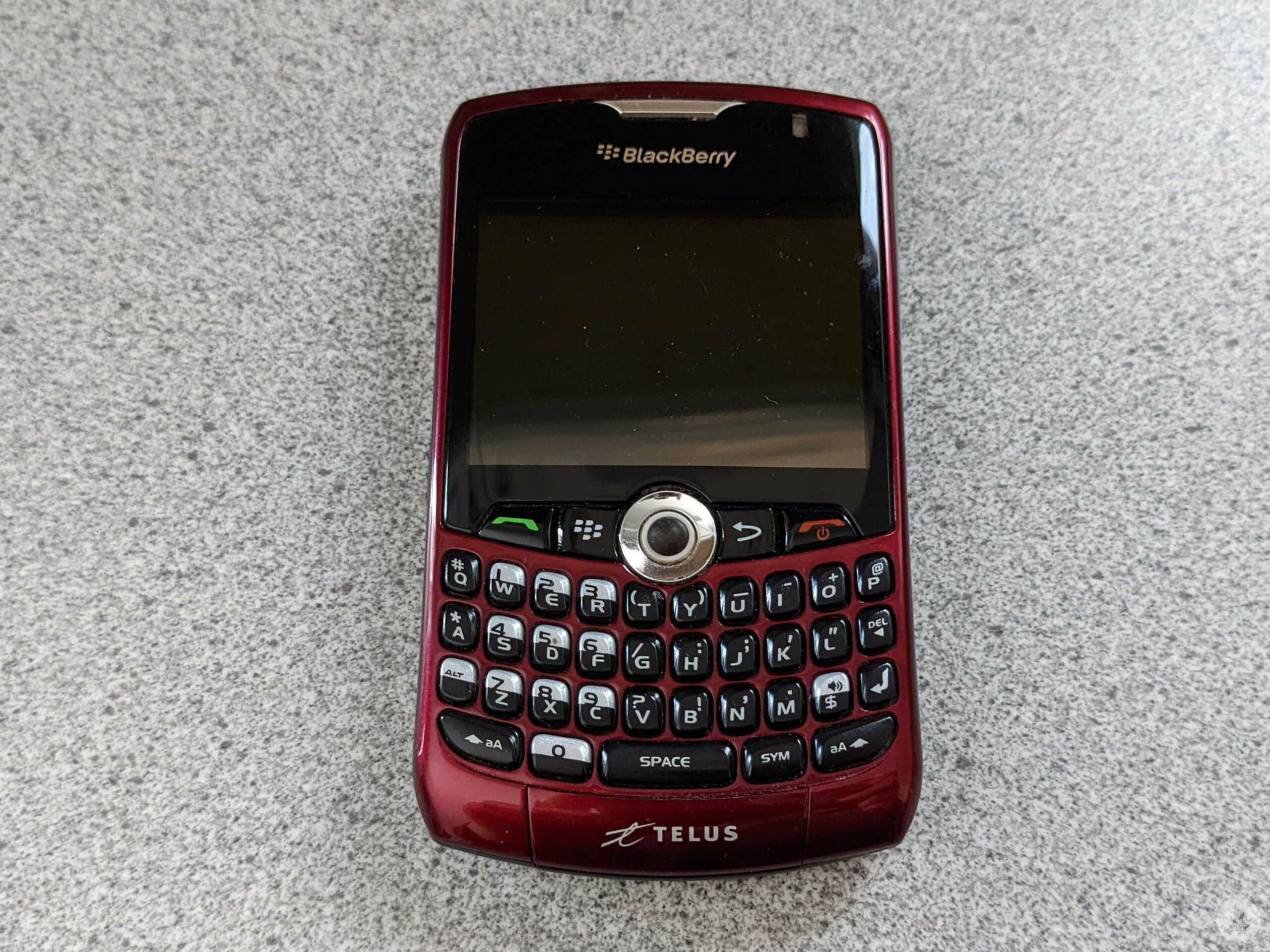 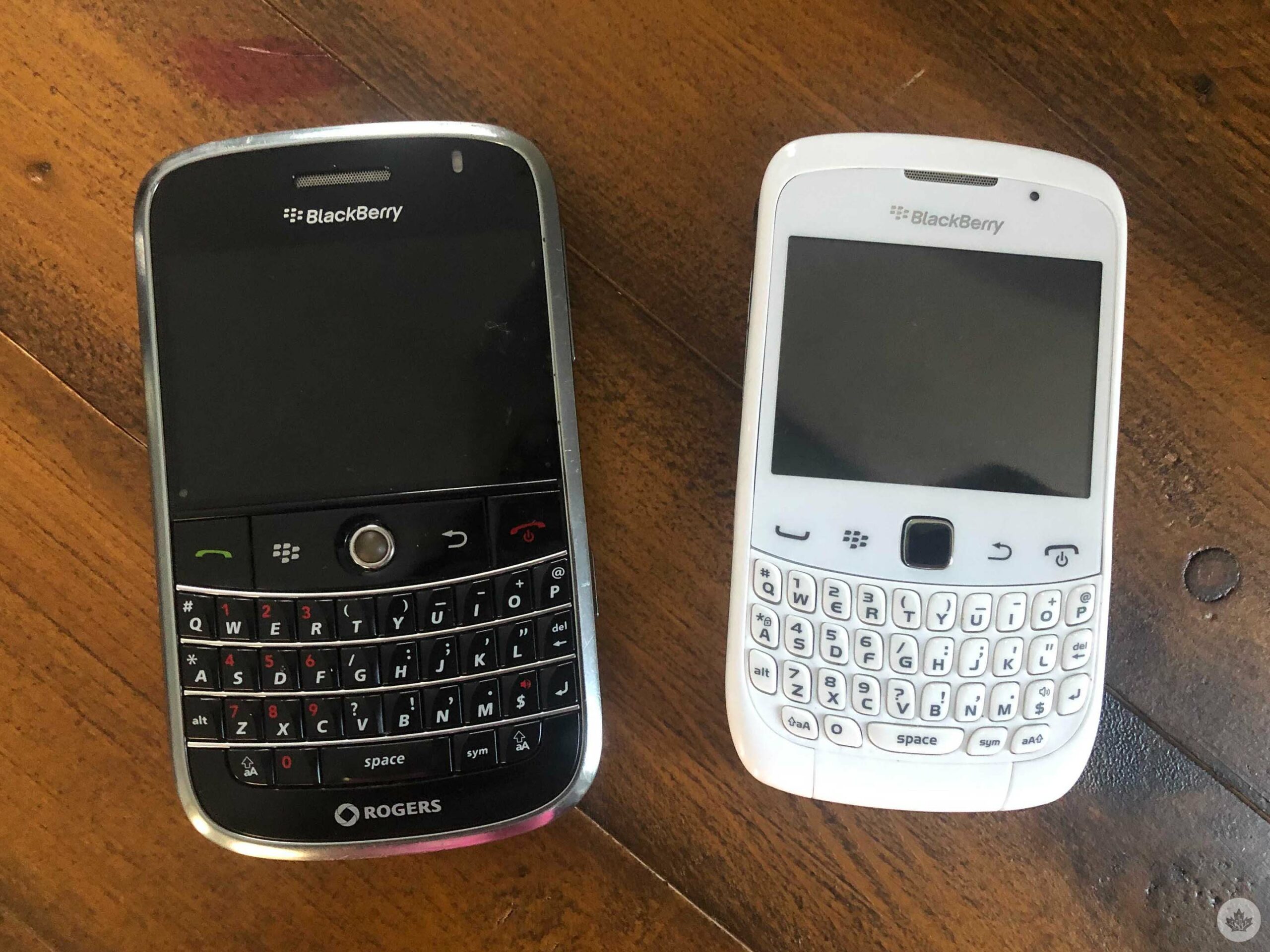