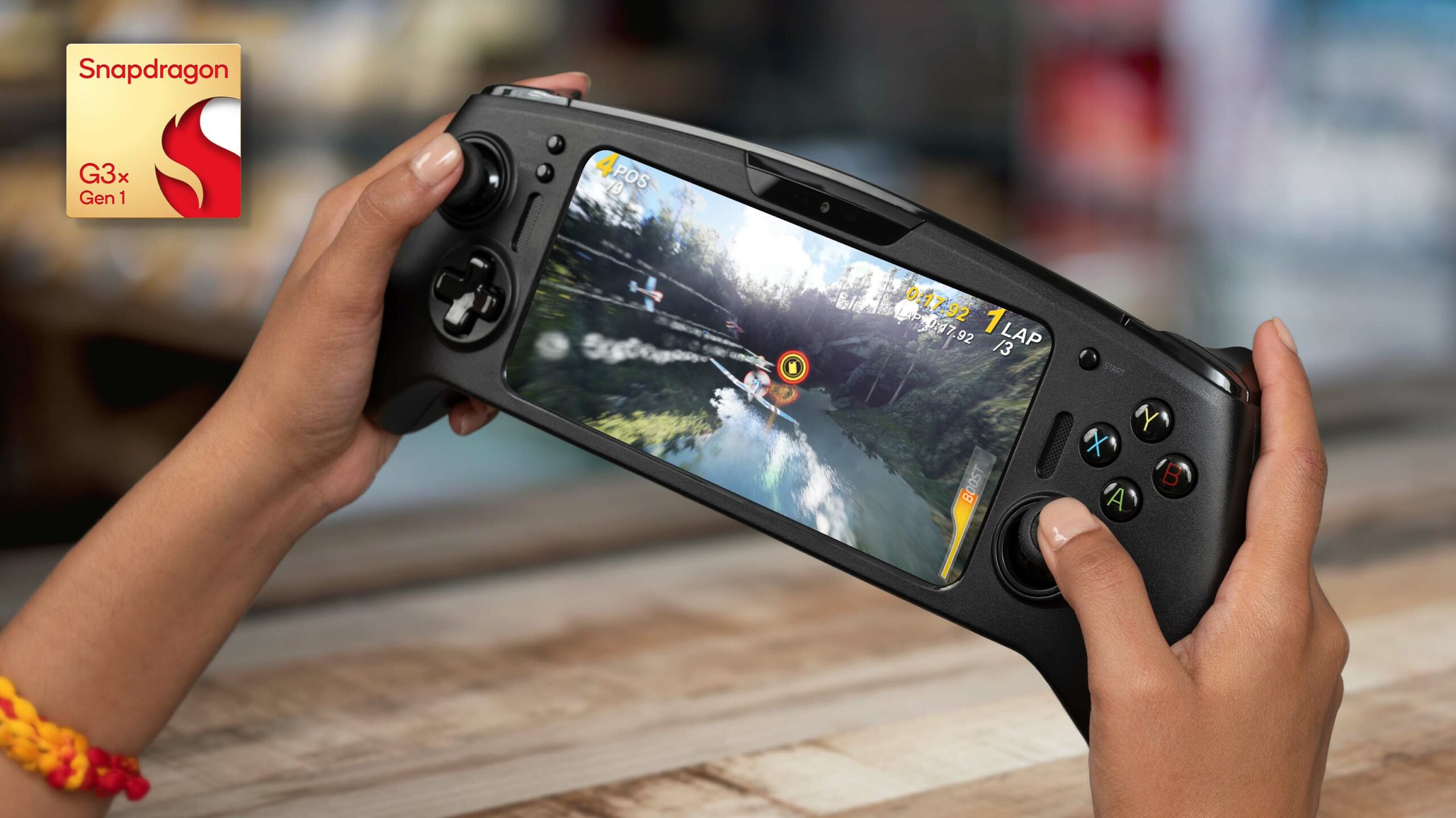 Rounding out the big announcements at Qualcomm’s annual Tech Summit in Hawaii is its new Snapdragon G3x Gen 1 gaming chip. Alongside the chip, Qualcomm unveiled a developer kit created in partnership with Razer to show off what the G3x Gen 1 can do.

Dubbed the ‘Snapdragon G3x Handheld Gaming Developer Kit,’ the device leaked extensively ahead of the Tech Summit. Although it won’t be available to regular consumers, the developer kit offers a decent idea of what products will arrive with the G3x in the future. 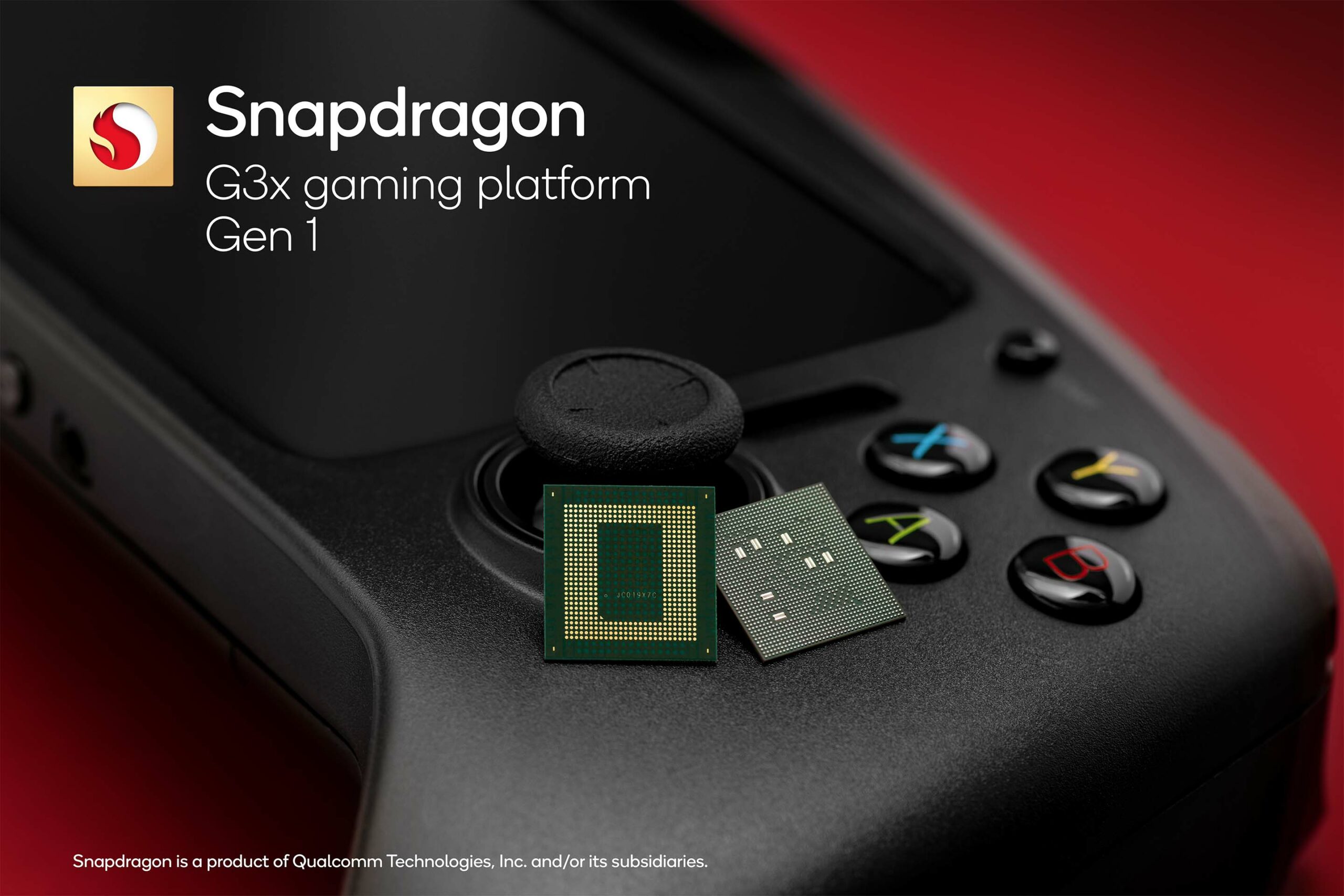 Beyond the GPU, the G3x Gen 1 includes Qualcomm’s FastConnect 6900 platform with support for Wi-Fi 6 and 6E for low-latency game streaming. Qualcomm indicated the G3x supported mmWave and Sub-6 5G but didn’t specify which modem it used.

As for the developer kit itself, it sports a 120Hz 6.65-inch OLED display with FHD+ resolution and 10-bit HDR with built-in controls. It also sports a 5-megapixel 1080p/60fps webcam with two microphones so players can capture themselves for live streaming their gameplay. However, these specs could likely differ on production units available to consumers, if and when those arrive. 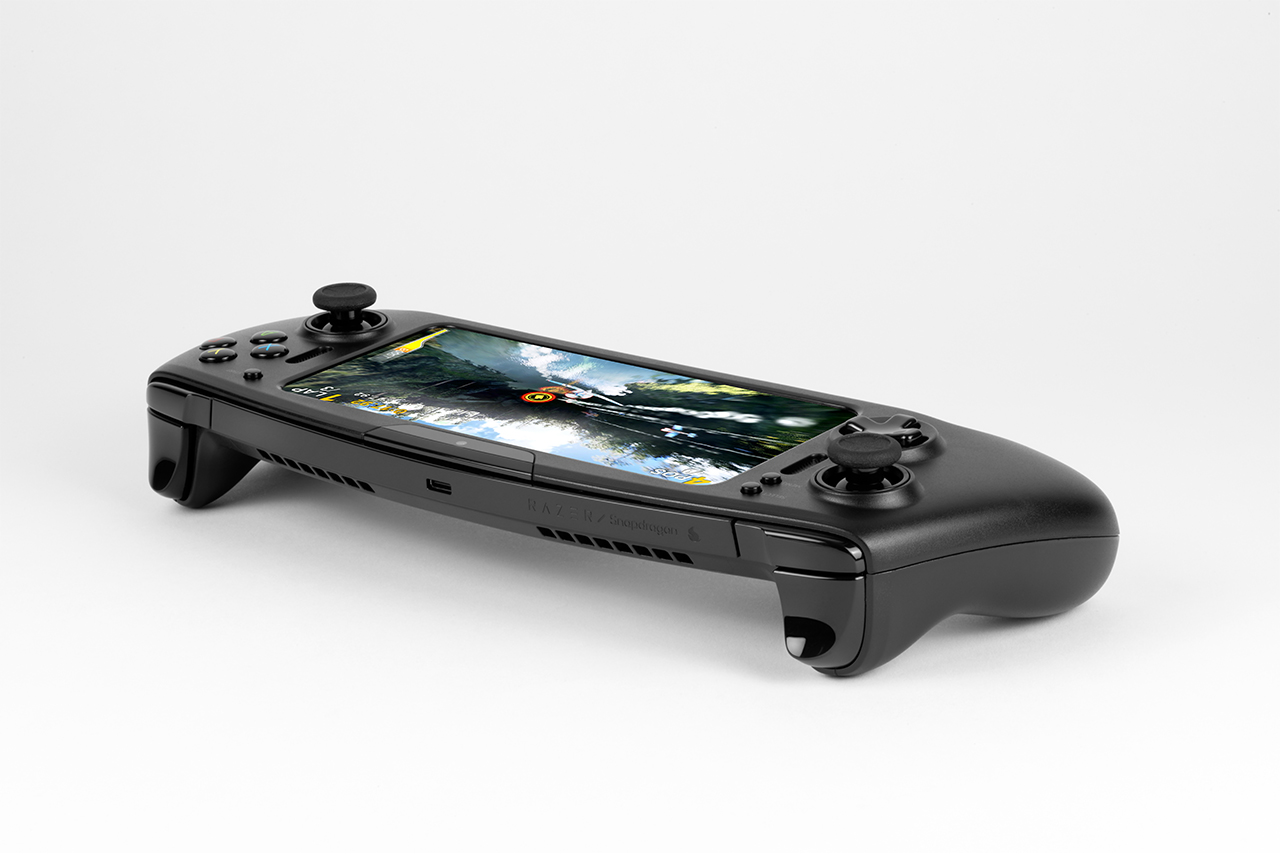 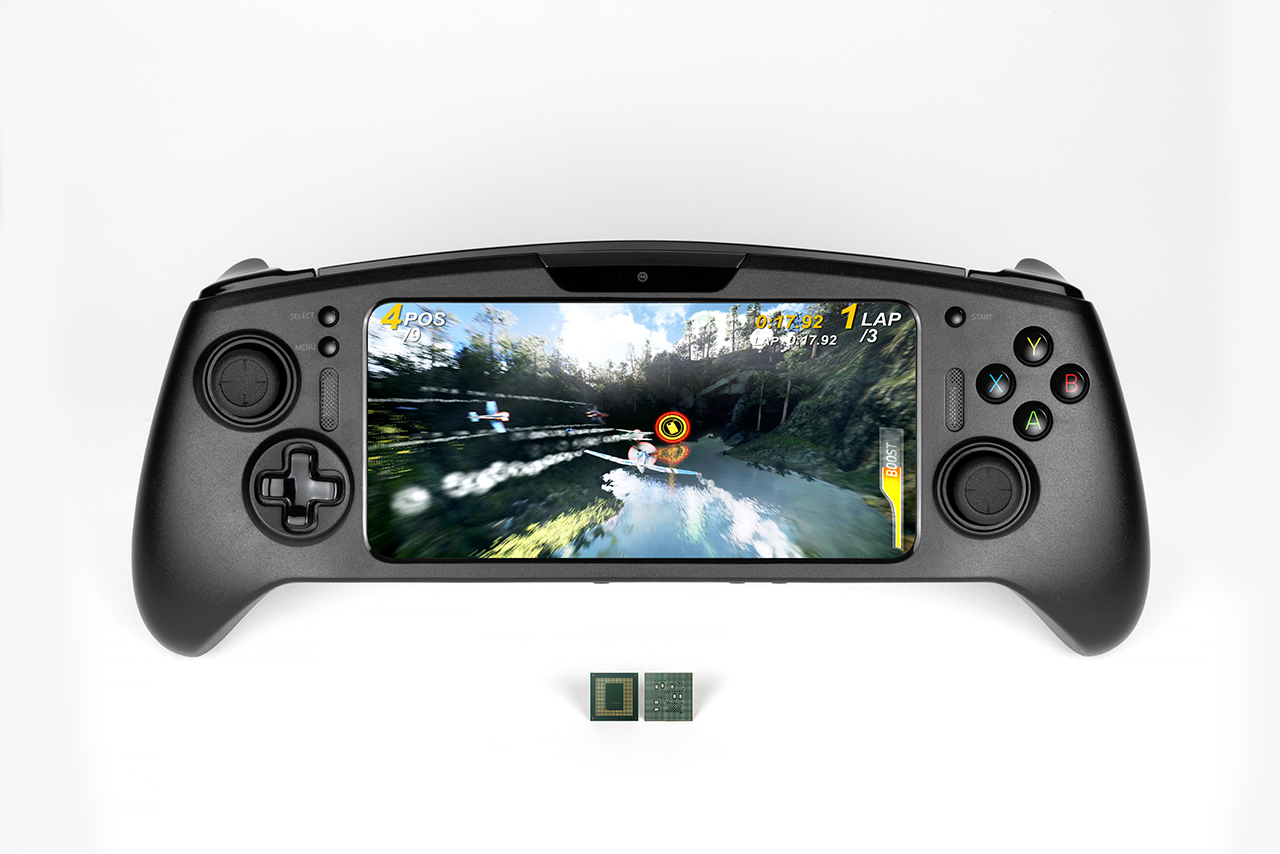 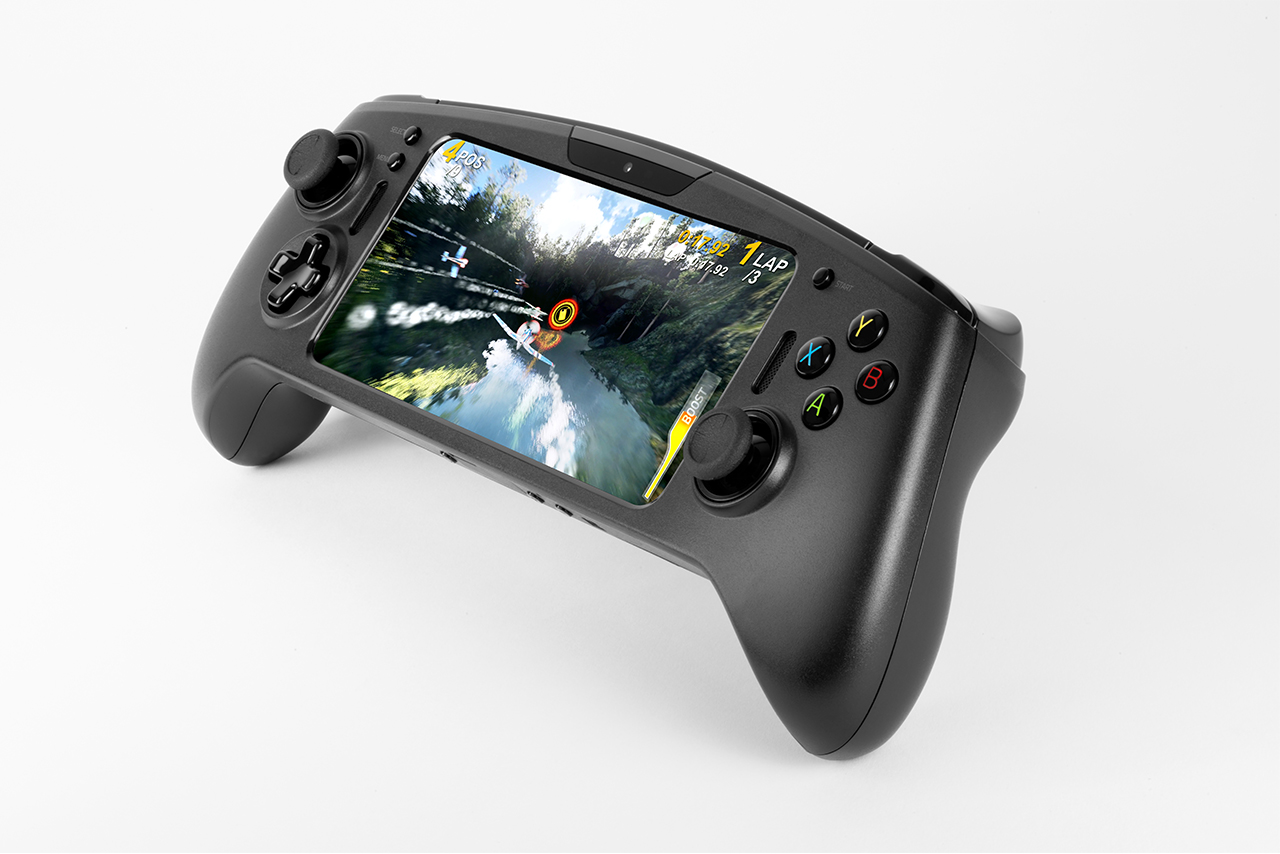 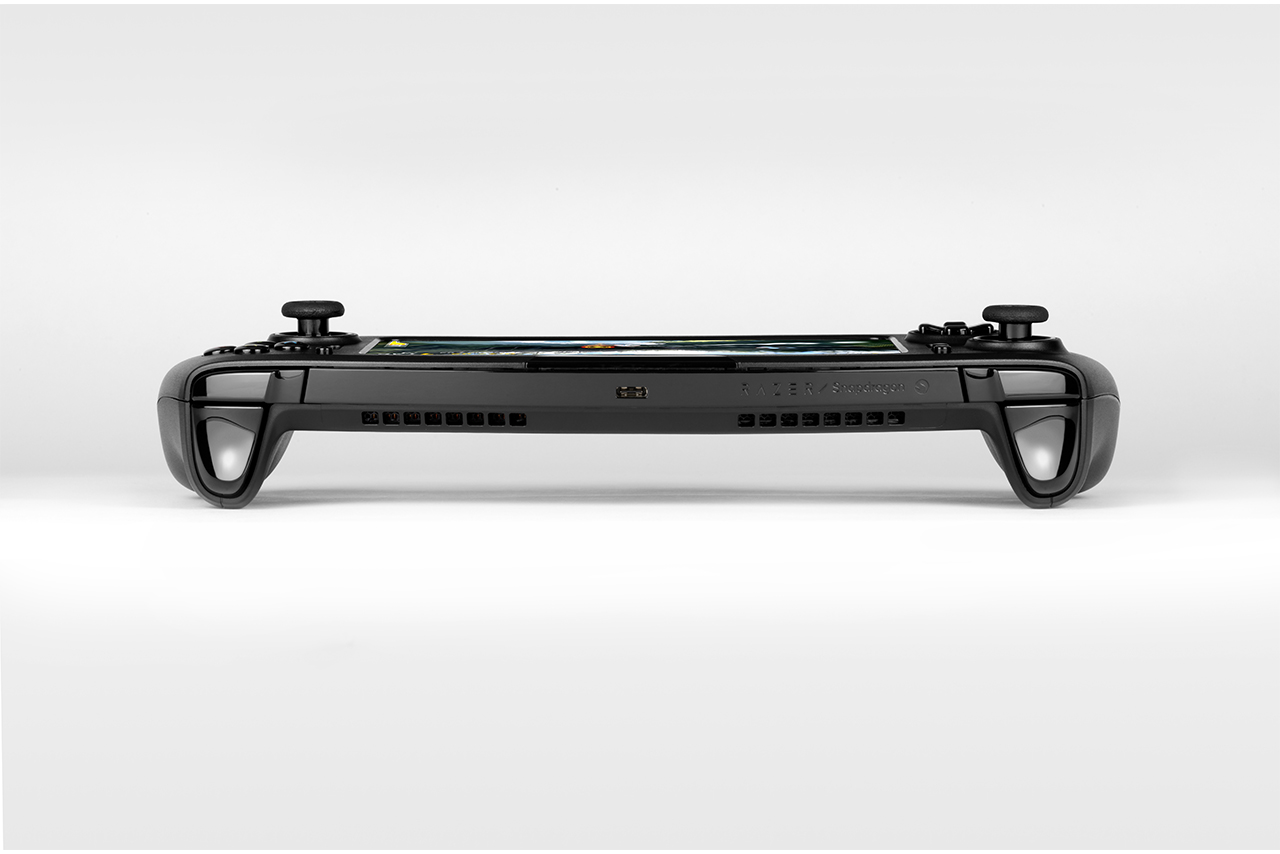 Overall, the G3x Gen 1 and developer kit look like an interesting take on portable gaming. It remains to be seen how devices running on Qualcomm’s G3x platform stack up to competitors in the handheld market. Valve’s delayed Steam Deck, for example, runs on Linux and has access to a rapidly-growing catalogue of full-fat PC games. Nintendo’s Switch console, on the other hand, boasts a wide library of exclusive Nintendo titles not available anywhere else.

The G3x system strikes me as a potentially excellent option for game streaming since users would have access to various Android apps like Stadia and xCloud. However, I’m not convinced a G3x system would be a better option than just using your current Android phone and investing in a nice controller instead.