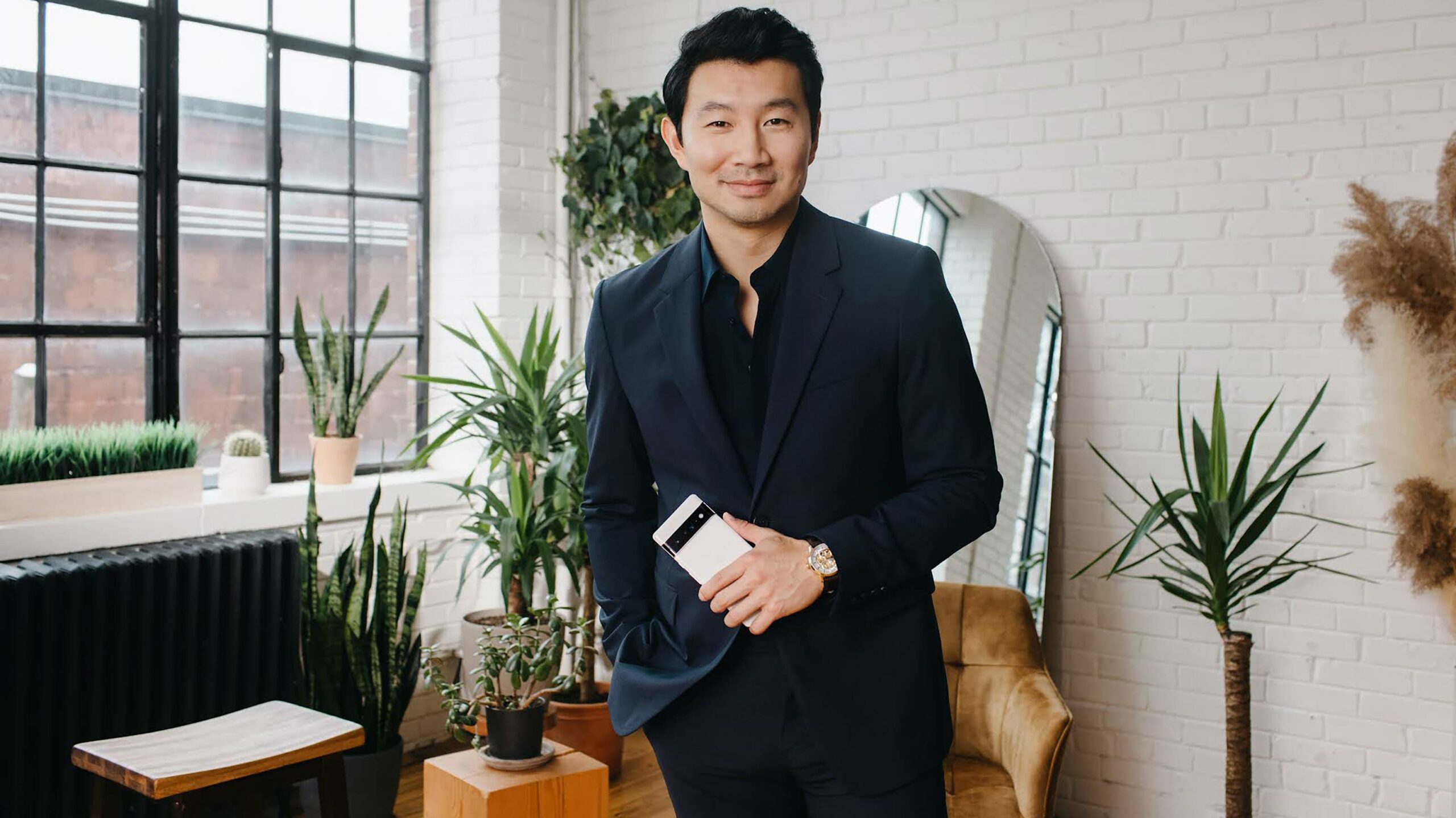 Canadian actor Simu Liu is now the spokesperson for the Google Pixel 6 and 6 Pro.

The Mississauga, Ontario-raised Liu will be featured in a series of digital ads and social media spots that emphasize both the phones’ features and his personality.

Liu, of course, made waves earlier this year for his leading role in September’s Shang-Chi and the Legend of the Ten Rings, Marvel’s first Asian-led film. He’s also known for his role in CBC’s acclaimed Kim’s Convenience sitcom, which ran for five seasons and ended in April.

Told my parents I "got a job at @GoogleCanada" and they've never looked happier!

Am I leaving important details out? Maybe. Am I just here to help promote the new #Pixel6? Absolutely. Do I even know how to code?! Not a chance.

Liu will shoot the Pixel 6 ads later this month, with Google stating that they’ll air sometime this holiday season. The Pixel 6 series was released in Canada in late October. One of the Pixel 6 family’s key features is the inclusion of Google’s first System on a Chip (SoC), Tensor, which offers Real Tone technology to better capture skin colour, Live Translate for improved speech recognition and more.

Given that Clint Barton/Hawkeye (Jeremy Renner) is also a noted Pixel fan, perhaps a crossover between the two is in order.

In any case, Liu is the latest famous Canadian actor (and Marvel movie star) to dive into the business of smartphones. Vancouver-born Ryan Reynolds (Deadpool) owns his own U.S.-based carrier, Mint Mobile, which he’s been trying to bring to Canada for many months now.