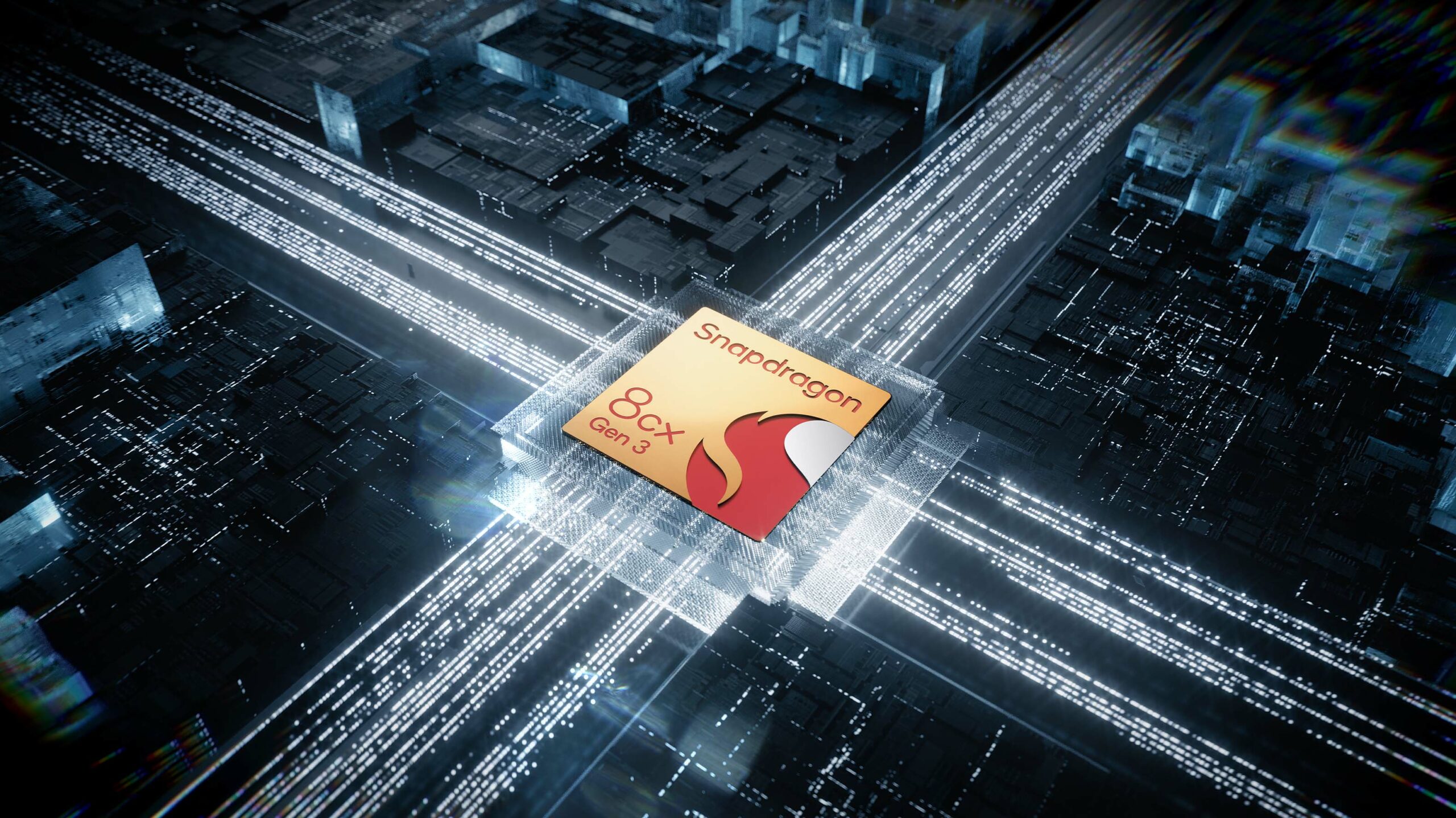 Following up on the Snapdragon 8 Gen 1 announcement (and its creepy always-on camera capabilities), Qualcomm kicked off the second day of its annual Tech Summit in Hawaii by announcing two new Snapdragon Compute platforms for PCs.

Digging into the fine print on this one, however, Qualcomm based the comparison on a GeekBench 5 multi-thread test comparing the company’s reference device to “commercial competitive devices.” Unfortunately, the company didn’t list which chips it compared to. Further, GeekBench tests alone don’t reveal much, and benchmarks seldom tell the whole story when it comes to performance. Many of these caveats apply to Qualcomm’s other performance claims, so it’s worth keeping them in mind and not putting too much stock in what Qualcomm says until reviewers can put the 8cx Gen 3 through its paces. 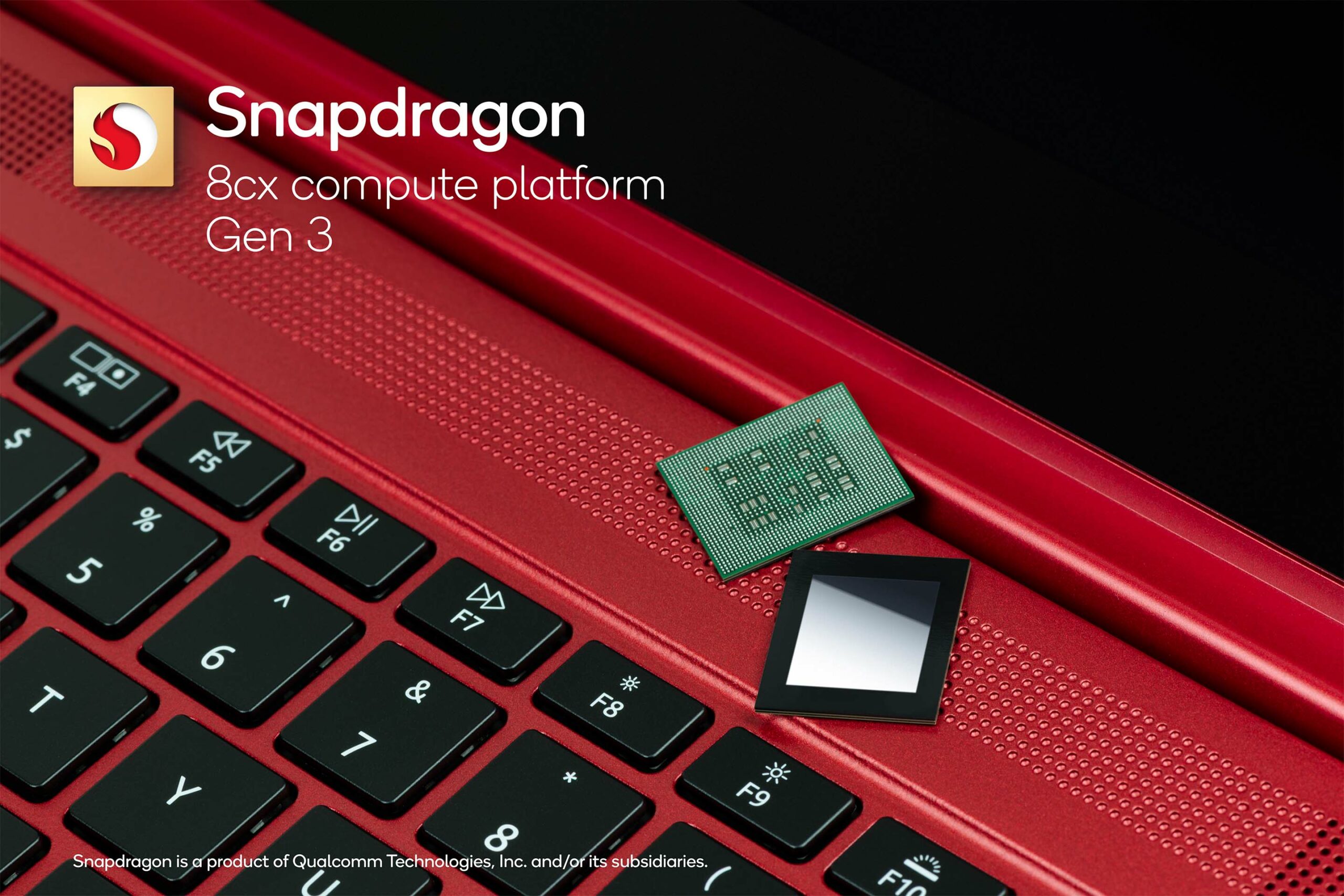 Onto the GPU, Qualcomm boasts a 60 percent performance increase from the Adreno GPU in the 8cx Gen 3 compared to the previous generation. Practically, the new platform supports gaming at full HD (FHD, which typically means 1080p) at up to 120fps. Qualcomm says it’s also optimized to allow people to game up to 50 percent longer “than certain competing platforms” — Qualcomm ran this test using Big Rumble Boxing.

Aside from improved performance, the 7c+ Gen 3 also sports an integrated Snapdragon X53 5G Modem-RF system. The X53 supports mmWave and Sub-6 and boasts download speeds of up to 3.7Gbps. Moreover, Qualcomm’s FastConnect 6700 system offers Wi-Fi 6 and 6E support with speeds up to 2.9GBps.

Qualcomm says both chips are set to launch in the first have of 2022. You can learn more about the Snapdragon 8cx Gen 3 here or the 7c+ Gen 3 here.