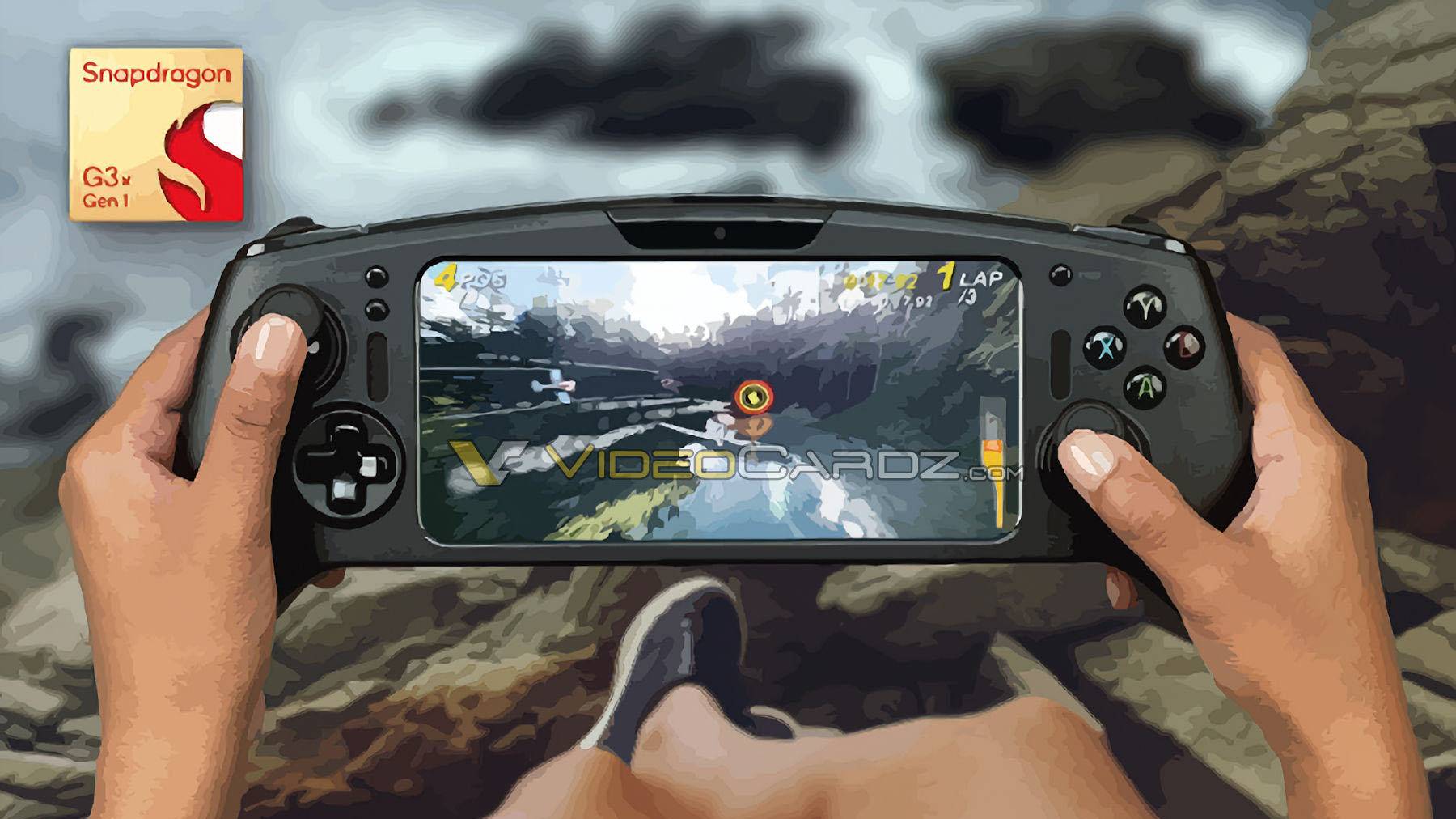 Leaked slides presumably set to be shown off during Qualcomm’s annual Tech Summit in Hawaii that VideoCardz obtained, show off a device called the ‘Snapdragon G3X Handheld Developer Kit.’ With the portable’s name in mind, Qualcomm and Razer could be trying to more directly target developers with this device.

Other notable features related to the handheld include a USB-C Port, DisplayPort support over USB-C, a 6,000mAh battery and a 1080p webcam. The portable’s screen is reportedly an HDR OLED panel with a 120Hz refresh rate. The device also supports Wi-Fi 6E, Bluetooth 5.2 and 5G mmWave.

While Razer’s handheld console bears a striking resemblance to the Switch, it also looks a lot like Valve’s upcoming Linux-based Steam Deck. The Steam Deck’s release was recently pushed back to 2022 due to supply-chain issues.

It’s unclear if this will end up being a consumer product or is a proof-of-concept offering an example of how hardware makers could take advantage of Qualcomm’s Snapdragon G3X chip for portable gaming devices. For example, the chip maker adopted a similar approach a few years ago with a concept virtual reality headset.

VideoCardz also says that Qualcomm’s next flagship smartphone processor will be called the Snapdragon 8 Gen 1.

With the Snapdragon Tech Summit currently underway, we likely won’t have to wait long for more details regarding Razer and Qualcomm’s handheld gaming project.

Souce: VideoCardz Via: The Verge