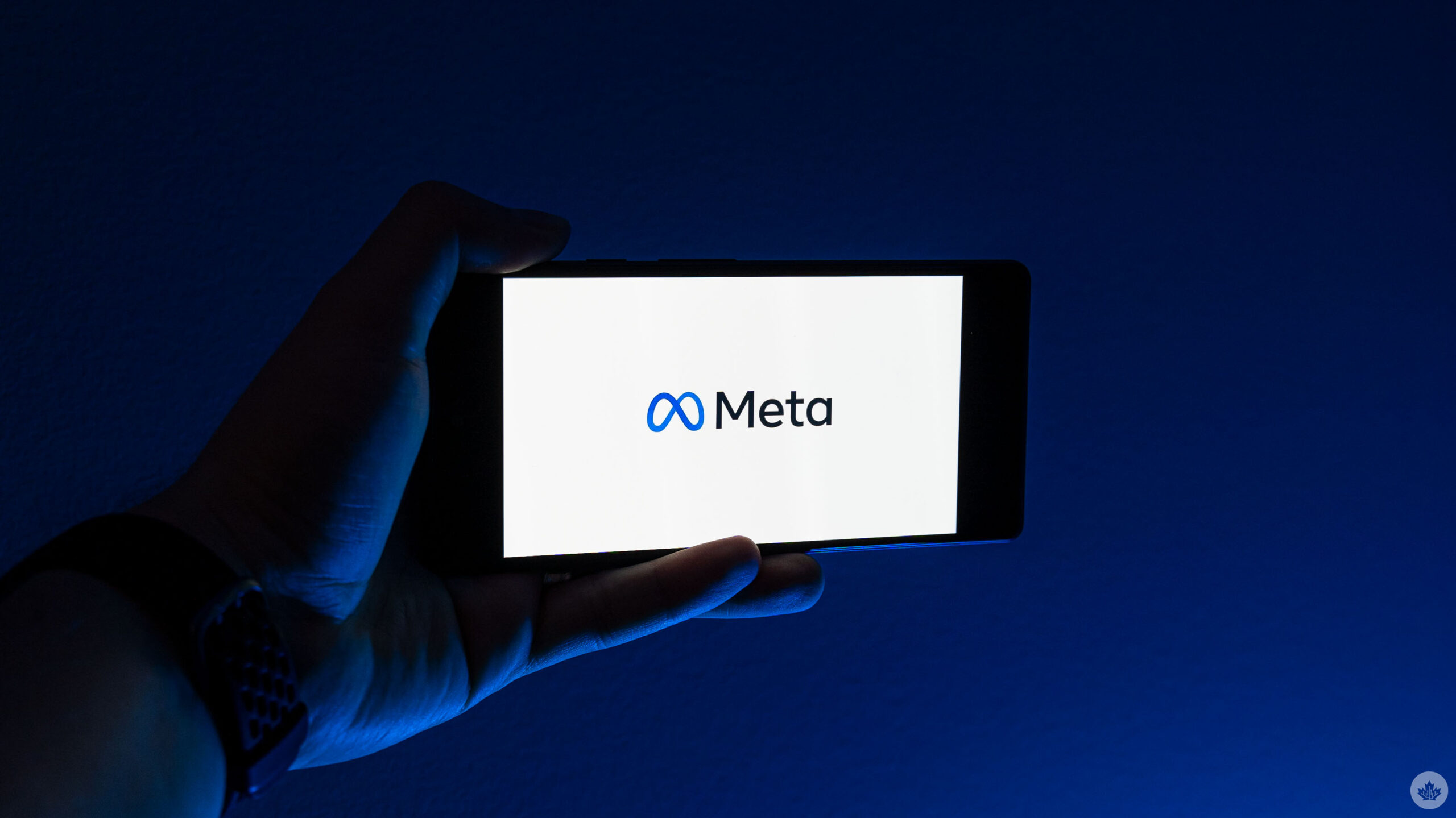 The U.K.’s Competition and Markets Authority (CMA) officially ruled that Meta (formerly known as Facebook) should unwind its acquisition of GIF-making and sharing site Giphy.

The CMA ruling comes about a year and a half after Meta acquired Giphy and, according to the Financial Times, marks the first time the CMA has attempted to undo a completed acquisition by a tech giant. In a press release, the CMA said it reached the decision following an investigation that found the acquisition could harm competition between social media platforms.

Specifically, the CMA said that Meta could use the acquisition to deny or limit other platforms’ access to Giphy and thus drive more traffic to Facebook, WhatsApp and Instagram. Moreover, the CMA raised concerns that Meta could force platforms that use Giphy to provide more data to access GIFs. Finally, the CMA believed Giphy’s advertising services could have competed with Meta’s, but the advertising services were shut down because of the merger.

Ultimately, the CMA said that the concerns could “only be addressed by Facebook selling Giphy in its entirety to an approved buyer.”

Meta considering all options, including appeal

Naturally, Meta disagreed with the CMA decision and said it was considering all options, including appeal. The company’s E.U. director of policy communications, Robin Koch, telling The Verge in a statement:

“Both consumers and Giphy are better off with the support of our infrastructure, talent, and resources. Together, Meta and Giphy would enhance Giphy’s product for the millions of people, businesses, developers and API partners in the UK and around the world who use Giphy every day, providing more choices for everyone.”

The Verge also noted that Meta disputed the CMA’s competition concerns, indicating that Giphy’s advertising business never had a chance of becoming a viable competitor. Meta responded to the CMA’s findings, saying the regulator was “sending a chilling message to start-up entrepreneurs: do not build new companies because you will not be able to sell them.”

The comment refers to the fairly common (especially in tech) practice of building a start-up with an exit strategy consisting of being acquired by a bigger company.

On that note, it’s worth noting that Giphy raised $150 million USD in funding since it was founded, but hadn’t turned a profit before the acquisition and was reportedly running out of money. It’s believed that Meta purchased Giphy for $400 million USD (about $512 million CAD), which is less than previous valuations given by investors and was a sign of Giphy’s financial troubles.

Throughout the CMA’s investigation, Giphy’s more than 100 employees haven’t been able to become full Meta employees. However, Meta reportedly paid Giphy’s bills to keep it running.

Finally, the CMA recently fined Meta £50 million (roughly $85 million CAD) for failing to comply with the terms of its initial enforcement order in the investigation. The CMA said that Meta was “consciously refusing to report all the required information” about its compliance with the order.

The CMA investigation is part of broader scrutiny of tech giants that’s become more common in recent years. Multiple regulators are investigating Meta’s acquisition of customer service platform Kustomer. The CMA has raised objections to Nvidia’s purchase of Arm, the company behind the ARM chip designs. And, of course, there are ongoing regulatory investigations of Google and Apple.

Source: CMA Via: The Verge