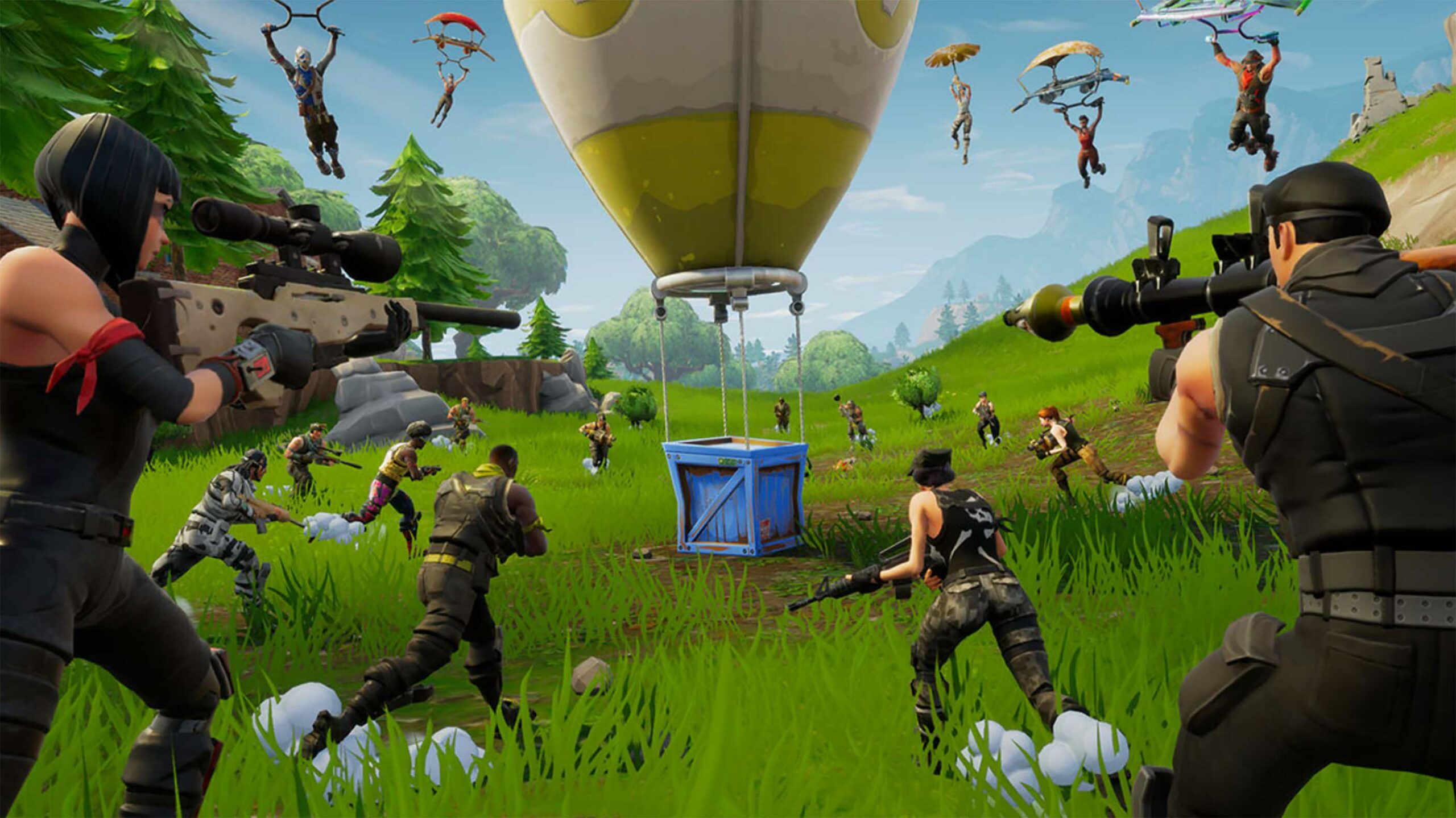 Epic Games responded to Google’s countersuit over Fortnite on Android Monday, citing details about the search giant’s ‘Fortnite Task Force’ intended to deter developers from following Epic and launching apps and games outside the Play Store.

As a quick refresher, Epic Games — the company behind the massively popular Fortnite game — sued Google after the company removed Fortnite from the Play Store. The move came after Epic pushed out an update to the game that gave players the option to buy in-game items through Google’s payment system or directly from Epic at a reduced price. Epic also sued Apple for similar reasons. The focus so far has been on whether the app stores offered by Apple and Google are monopolies, with Epic using some more contentious store policies to support the argument.

The Apple trial has been the central stage of conflict between developers and the companies behind some of the largest digital storefronts. Following the Epic v. Apple suit verdict — which mostly came down in Apple’s favour, although the judge did require Apple to permit developers to offer alternate payment options — the spotlight has shifted to the Google lawsuit.

In October, Google countersued Epic, claiming the game-maker intentionally breached its developer contract with the Fortnite update that added an alternate payment method. However, in a filing on Monday, Epic responded by highlighting Google’s alleged efforts to control Android app distribution with the ‘Fortnite Task Force.’

Bloomberg reported that Google created the task force in 2018 — as a reminder, Epic originally released Fortnite outside of Google’s Play Store. People who wanted to download the game needed to install it from Epic’s website (in a process known as sideloading) or if they had a Samsung smartphone, could install it through Samsung’s Galaxy Store.

Epic cited internal Google documents in the filing, which alleged that the task force used a potential security problem with Fortnite to put the game in a bad light. When someone finds a security issue, standard practice is to give the developer 90 days to patch the problem before publicizing the details. However, Epic alleges that Google’s task force took the information to “friendlies” in the media within nine days.

Further, Epic accused Google of rushing to get the word out in the filing, saying the company wanted to “deter developers from launching outside of Google Play and maintain Google’s monopoly over Android app distribution.”

Google responded in a statement Monday. The search giant defended its actions, saying it took steps to protect users from the security flaw and doubled down on the accusation that Epic released Fortnite with security vulnerabilities.

However, Epic’s filing also alleged that Google’s software engineers thought the security warnings were overblown. In one email, the head of Android security wrote that the message “really does seem inappropriately dire.”

It’s also worth noting that Google’s ‘Fortnite Task Force’ isn’t far from the company’s only measure to keep apps and games on the Play Store. Previous details from other court filings — including from this same Epic Games case — show Google engaged in several anti-competitive practices. The company allegedly paid off developers to keep their software on the Play Store, created revenue share agreements with Android phone makers that prevented them from installing their own app stores and forced OnePlus to abandon a deal with Epic to pre-install Fortnite on the company’s phones.

Other court documents accuse Google of knowing the Android sideloading process was bad and trying to buy Epic to make the Fortnite problem disappear. Another report suggested that Google tried to keep Netflix using its in-app billing system by offering the streaming company a special deal.

All the while, Google has defended itself by pointing to Android’s openness — specifically, the fact that Android allows users to sideload apps from anywhere. But, as court documents have repeatedly demonstrated, Google actively worked against that openness by trying to deter third-party app stores and sideloading.