YouTube to hide dislike count across the platform, dislike button will remain active 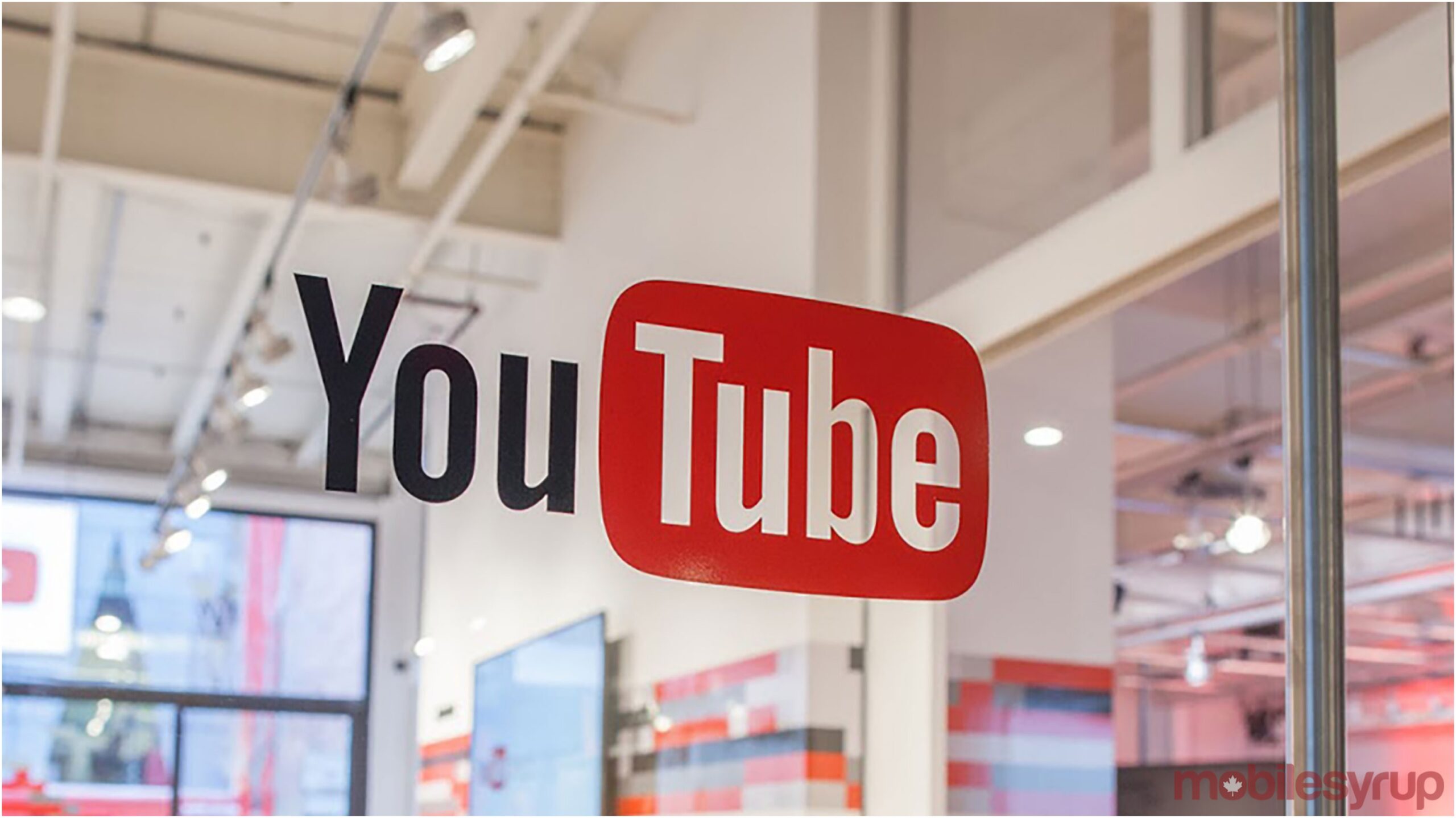 YouTube has formally announced that it will make video dislike counts private across all YouTube videos. This follows an experimental phase where the company measured ways to protect creators from harassment and dislike attacks.

The changes are said to be gradually rolling out today. Once in effect, a viewer will still be able to leave feedback by way of using the dislike button. However, contrary to how the system previously worked, the total number of dislikes will not be viewable by the public. Instead, that metric will only be shown to the creator of the channel.

On Google’s official YouTube blog, the company states that earlier this year, it experimented with ways to protect content creators and channels from targeted dislike attacks. As a part of this experiment, YouTube hid the dislike count and found that viewers were less likely to drive the total number up. As such, this measure will soon be used across the board. This will, hopefully, deter viewers from driving up the dislike numbers purely based on mob mentality.

Although not stated by YouTube, it’s within reason to assume larger companies and advertisers were none too keen to see their videos receive an overwhelmingly negative like to dislike ratio. One notable standout is the ‘Nintendo Switch Online + Expansion Pack — Overview Trailer’, which received 18K likes and 173K dislikes. YouTube itself has been the victim of dislike attacks as evident by its annual ‘Rewind‘ videos (which are dead).

YouTube assures users that the dislike button can still be used to tune recommendations and share feedback to individual creators. The company is aware that this transition may not be favoured by all. Though, YouTube states that it believes “this is the right thing to do for the platform.”