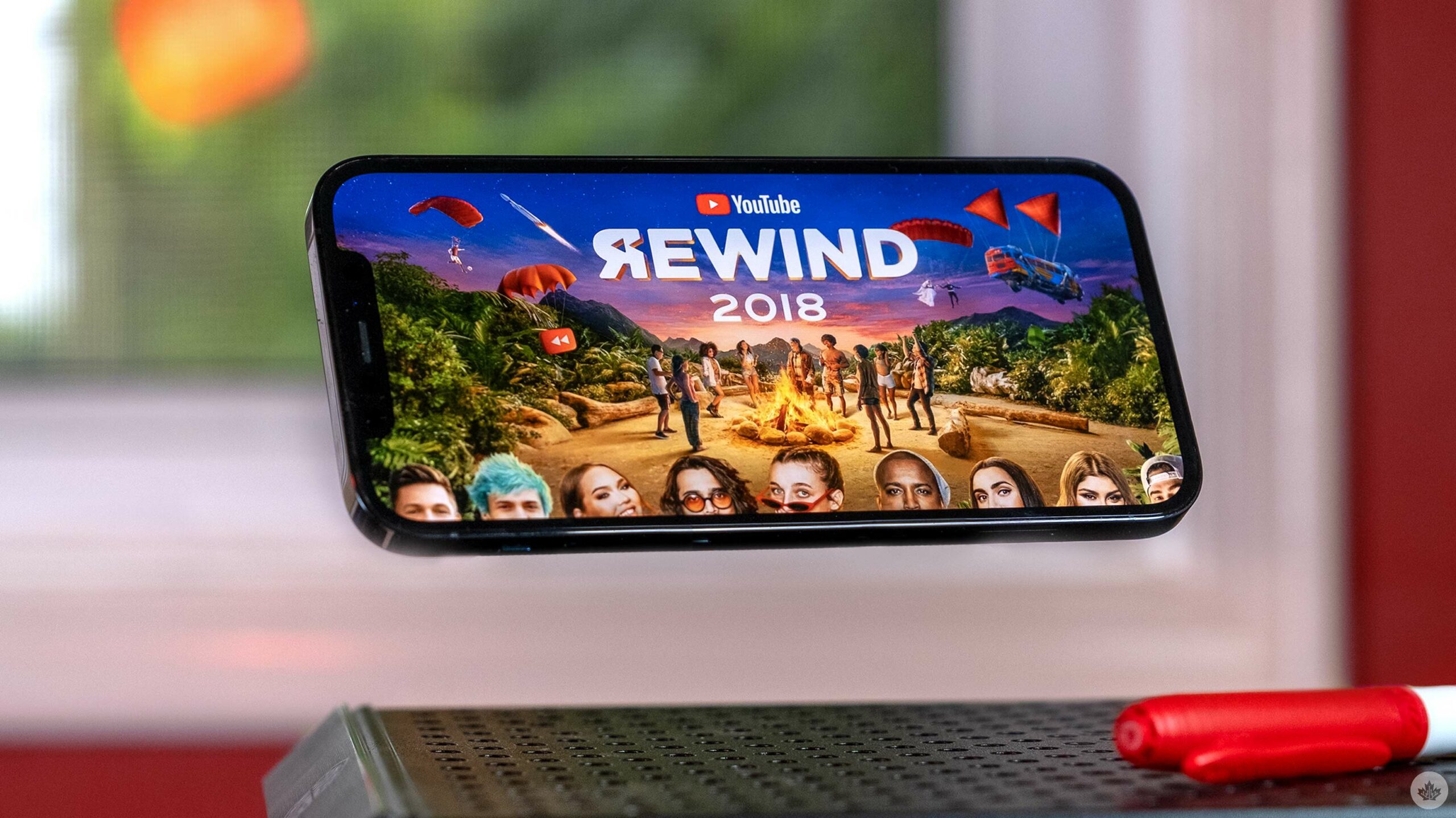 The series of videos launched back in 2010 and at least for the first few years, people seemed to really like the occasionally funny recap that threw back to popular moments and memes from the past year. Then as the years went on and the world became increasingly jaded, people rather quickly started to hate YouTube Rewind’s videos.

Thank you to all the creators involved in Rewind – we’ll be 👀 for your Rewinds as we refocus our energies on celebrating you and the trends that make YouTube 🔥 with a different and updated kind of experience – stay tuned! → https://t.co/kI69C24eL0

For example, back in 2018 YouTube’s Rewind Video was the most disliked video of all time, and as of right now, it has 19 million downvotes. Then in what seemed like an effort to change things up, Google’s 2019 video featured some of the top videos and creators of the year.

There wasn’t a Rewind video in 2020 due to the ongoing COVID-19 pandemic, and now, we know for certain that there will never be another one.

However, in a recent tweet, YouTube’s Creators account stated that it will launch a different kind of annual experience, so it looks like there will still be some kind of end-of-year recap.