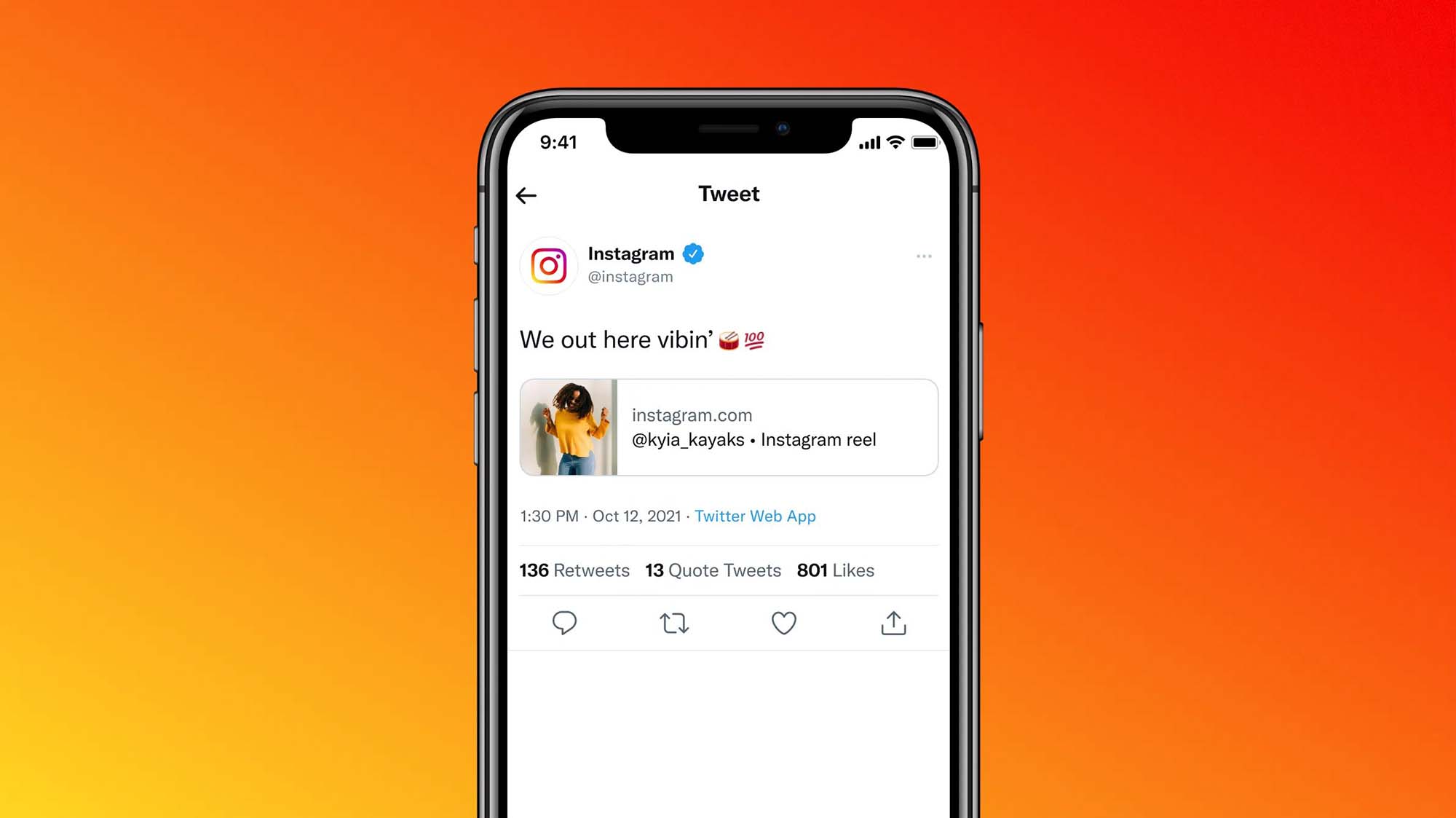 They said it would never happen… Twitter Card previews start rolling out TODAY. 👀

The two social media giants have been feuding for years since native Instagram integration was removed from Twitter in 2012. This shift comes as Instagram parent company Facebook makes sweeping changes, including a complete rebrand.

It’s unknown whether Facebook’s recent shake up had anything to with this change or if it was just something that had been in the works for quite some time. Either way, users of both platforms will be all over this new feature.