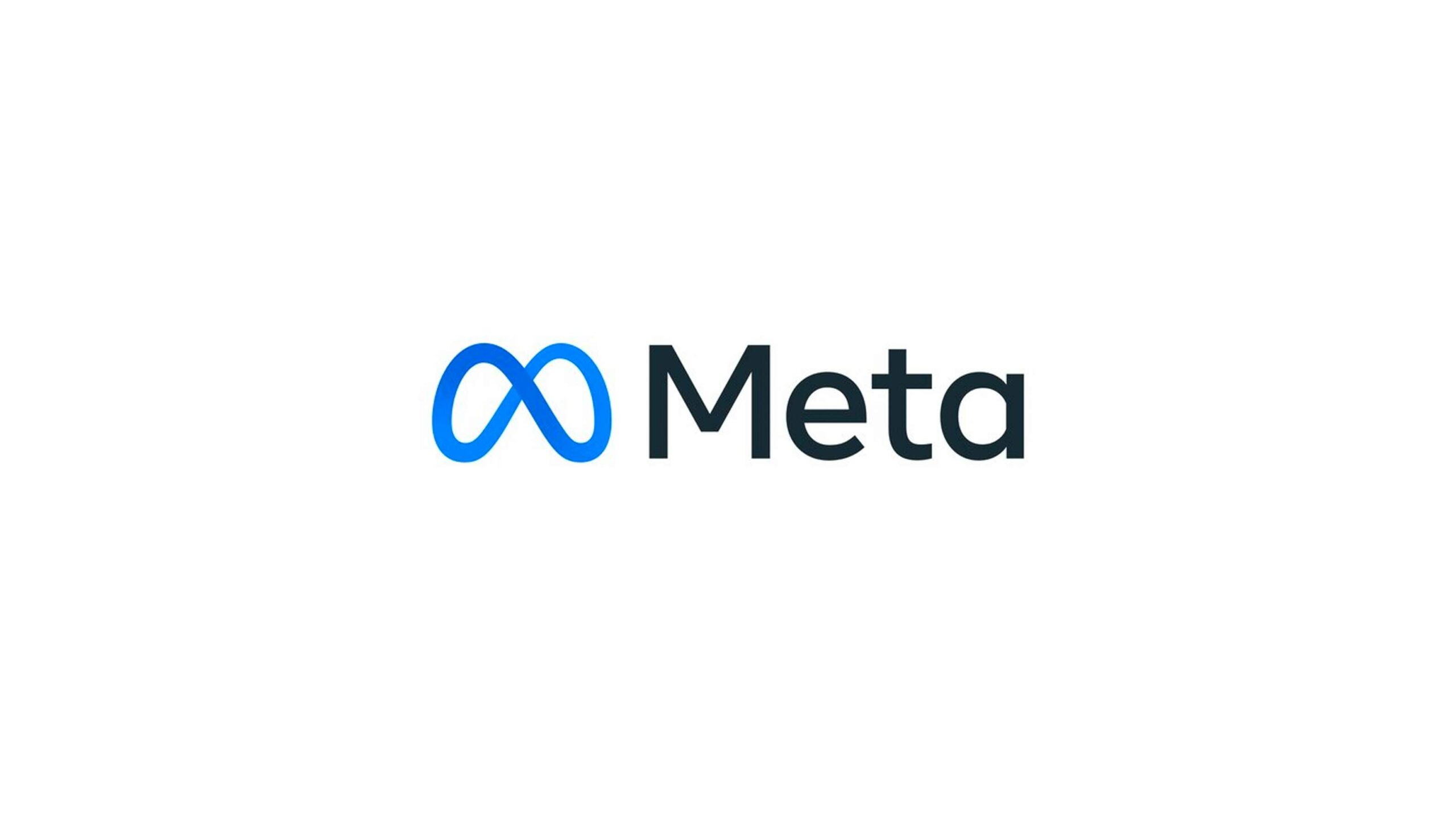 The Facebook company, not the social network, will now be known as Meta.

After roughly a week of speculation, the company that owns Facebook, Instagram, Oculus and WhatsApp, is now officially called Meta.

The plan is to move the company’s branding further away from the Facebook social network as it shifts into building the virtual reality (VR) metaverse and other new tech projects.

If you navigate to Meta.com, it redirects you to a Facebook site that explains the new virtual reality (VR) space and what Meta CEO Mark Zuckerberg aims to create. According to the press release, this involves both VR and AR to build out a digital world that remains intertwined with the real world in subtle ways.

If this sounds a little out there and futuristic, that’s because it is. According to Zuckerberg, Meta’s plan to build a virtual world is a long way off.

This rebrand follows the reveal that Facebook is aware of how bad its social media platforms are for its users, and a push from U.S. government regulators to break the company up.

In Canada, politicians have responded to the scandal by calling for the creation of a new, independent watchdog to help keep social media giants — like Facebook — in check.