At launch, the feature might only work with Teams 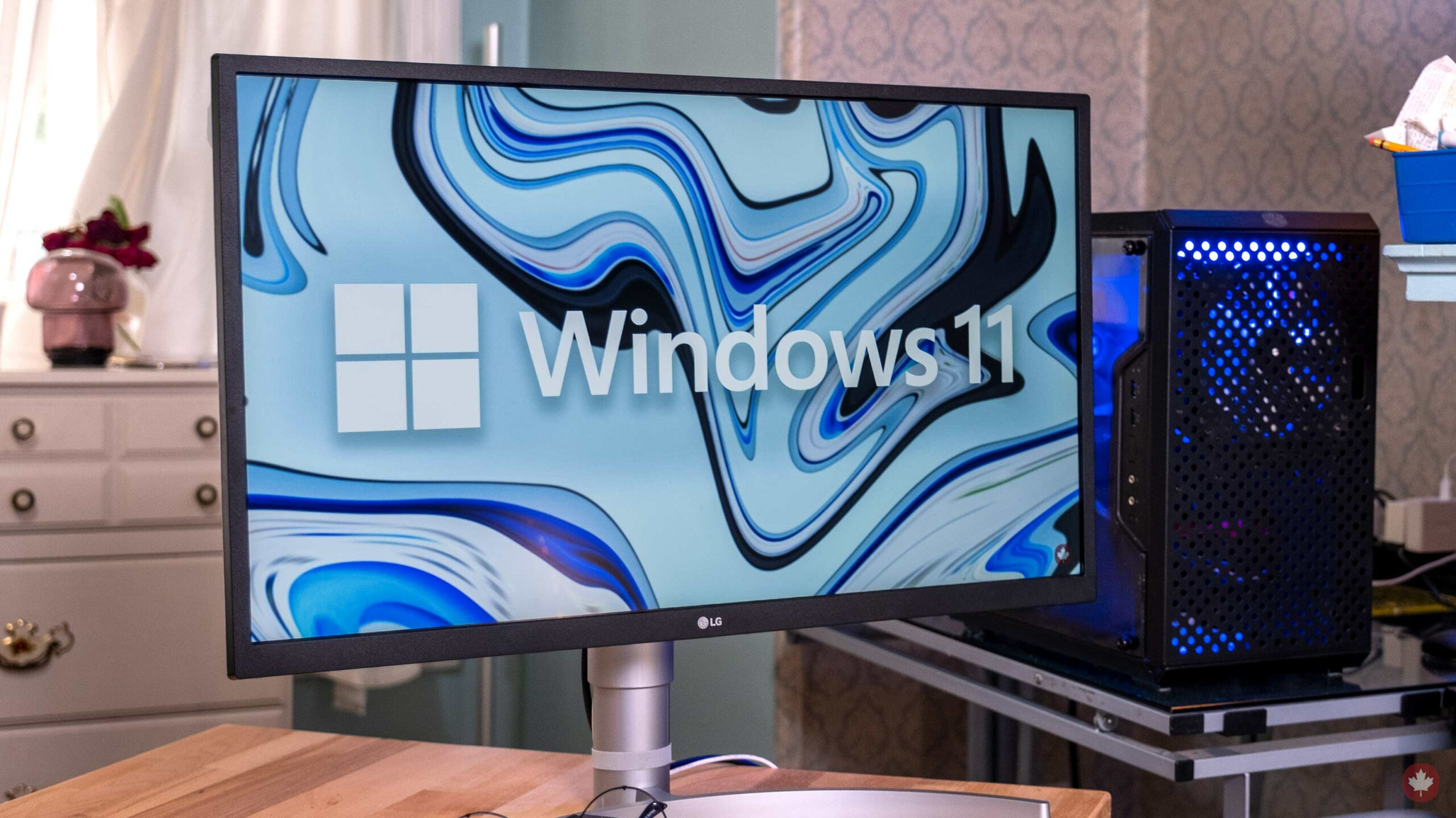 As promised, Microsoft is close to rolling out a microphone mute switch to Windows 11. The latest dev channel build for the recently released operating system has finally added the mic switch to the Taskbar.

This suggests that the button will soon ship to all versions of Windows 11. If you can’t wait for the update, Microsoft also offers a tool app called PowerToys with a similar feature and other cool extras.

How the new button works 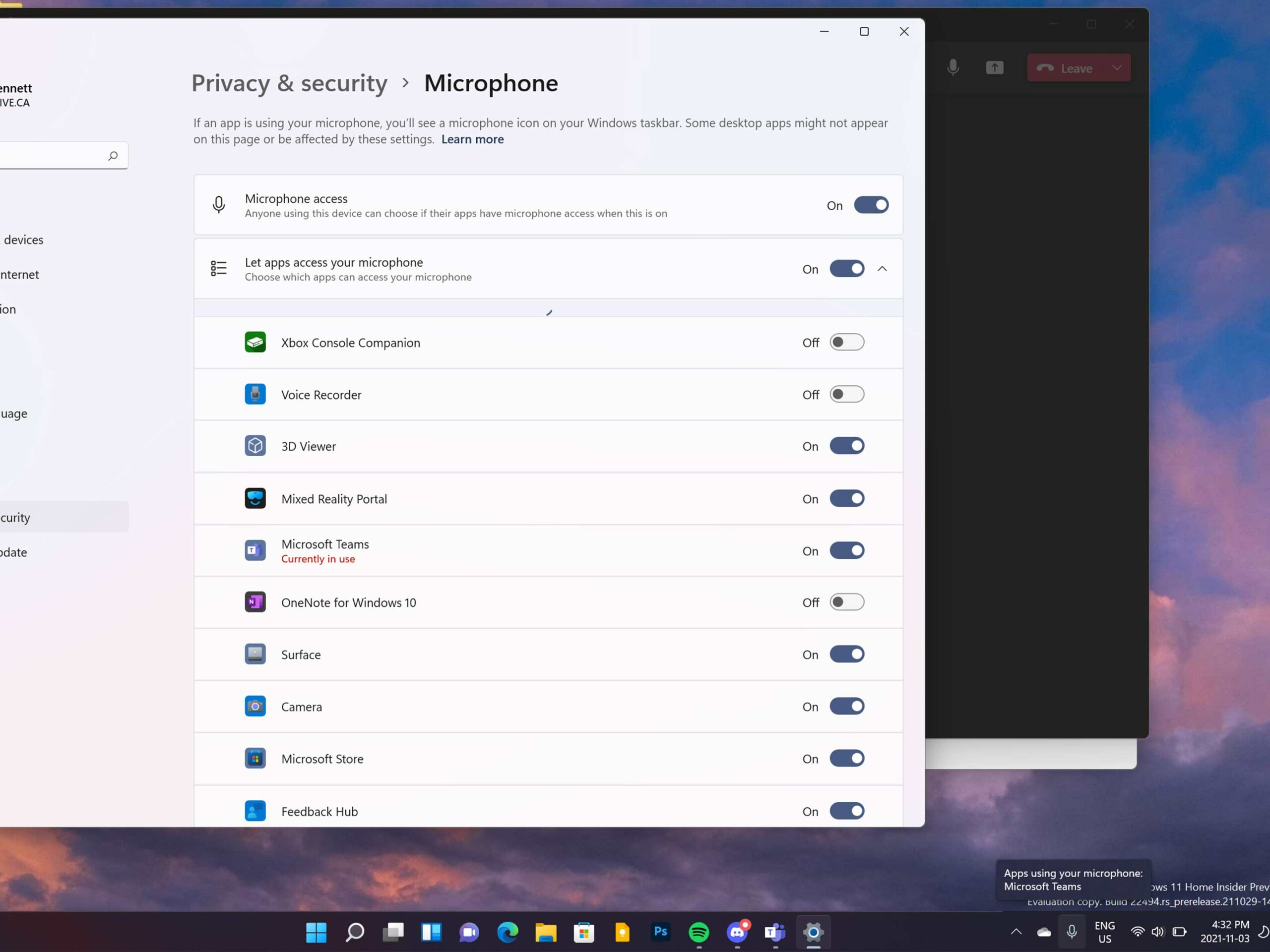 Once the actual button does roll out, it will be located next to the Wi-Fi and volume icons in the bottom right of the Taskbar.

You can click on it to mute/unmute your mic or see what apps are accessing your microphone currently. That said, the beta version only works with Microsoft Teams currently and it looks like it’s going to be up to individual developers to add support for the feature. With this in mind, I wouldn’t expect it to work in Google Meet or Zoom at launch.

This is similar to how macOS, iOS and Android all handle microphone access now. If an app is using your mic, you’ll see a small orange or green dot along the top of your screen on these platforms. The other major platforms also display a notification of some kind of they’re using your camera too. As it stands right now, Windows doesn’t offer a similar feature.