Netflix Games to launch on November 3, starting with Android

An iOS rollout is "on the way" 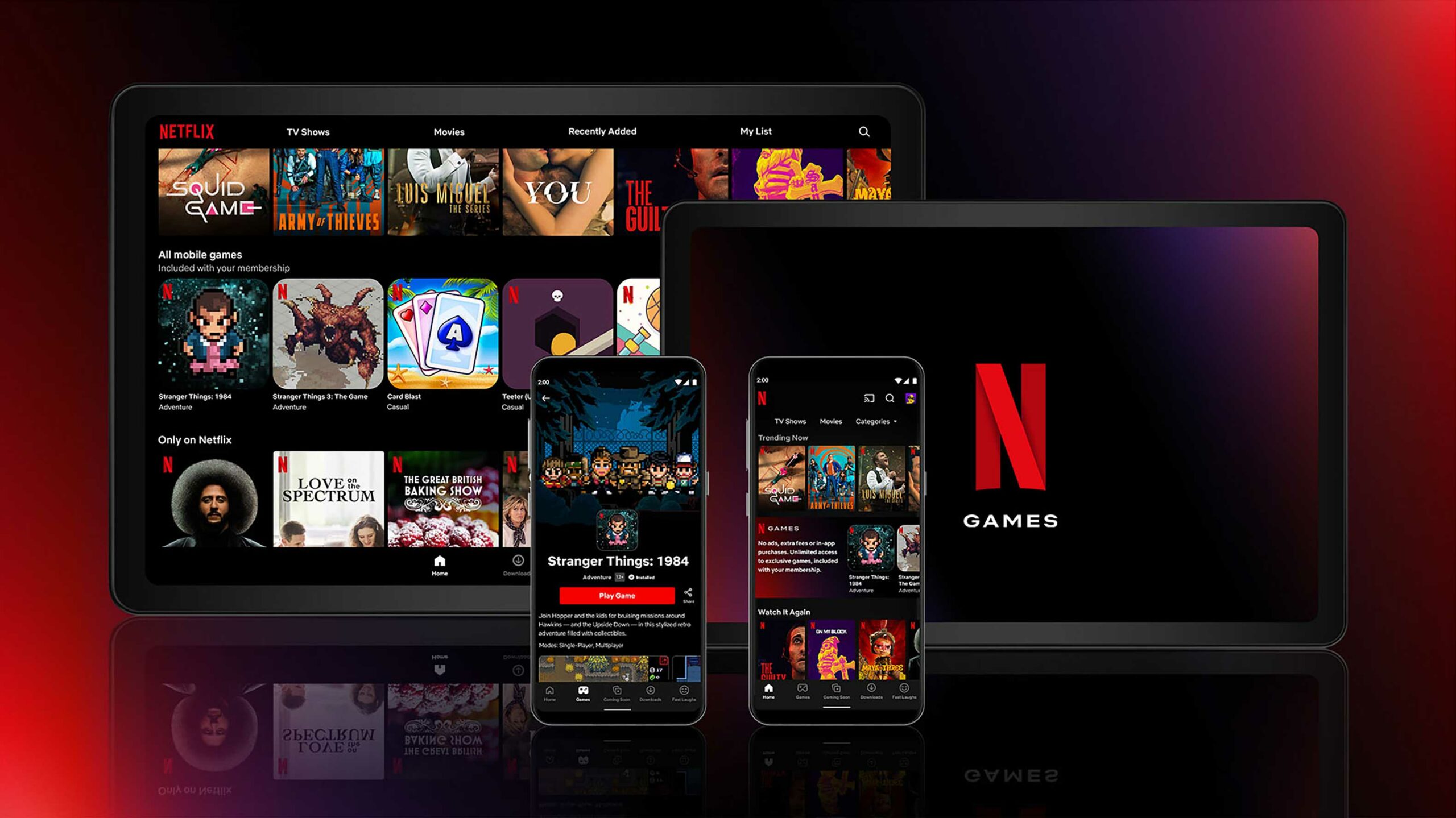 Netflix’s long-awaited push into video games is officially kicking off on November 3rd.

The company has confirmed that its first five games will launch worldwide in the Netflix Android app on that date. An iOS rollout is “on the way,” the company said.

Notably, these games will be offered at no additional cost to Netflix subscribers. Further, they won’t feature any ads or in-app purchases.

Here are the initial five games:

To access these games, either select the Netflix Games banner on the Netflix app homepage or navigate to the ‘games’ tab. From there, select the game you want to play, which will direct you to your device’s app store to download the game. You’ll then be able to play the game through the app.

Netflix says all adult profiles under a given account can access games, although kids profiles are not allowed. The company also notes that some games require an internet connection, while others can be played offline, although it didn’t specify which.

In a blog post, Netflix noted that this is only the first step in its broader plans for gaming.

“Just like our series, films and specials, we want to design games for any level of play and every kind of player, whether you’re a beginner or a lifelong gamer,” the company wrote. “And we’re just getting started. We’re excited to continue improving our mobile gaming experience and adding to our entertainment offering in the months ahead.”

Back in July, the company said these efforts will be “primarily focused on games for mobile devices,” although that certainly leaves the door open for at least some AAA console/PC titles.

Beyond that, Netflix hasn’t indicated what types of titles it will make, but the company’s intention, at least in part, appears to be to use games to promote its video content. The two Stranger Things games so far are evidence of that.

Netflix has also seen a benefit from CD Projekt’s The Witcher games. The action-RPG series helped make the Polish fantasy property more popular, which helped Netflix’s Witcher show find its own massive audience. This, in turn, gave The Witcher 3 a significant spike in players, even though the game had been around for four years at the time. Netflix and CD Projekt later partnered on a ‘WitcherCon’ to promote both their respective Witcher projects.

One Netflix property that could get the video game treatment is Squid Game. The breakout success of the South Korean survival drama series has led Netflix to look into various ways to expand that universe, including gaming.