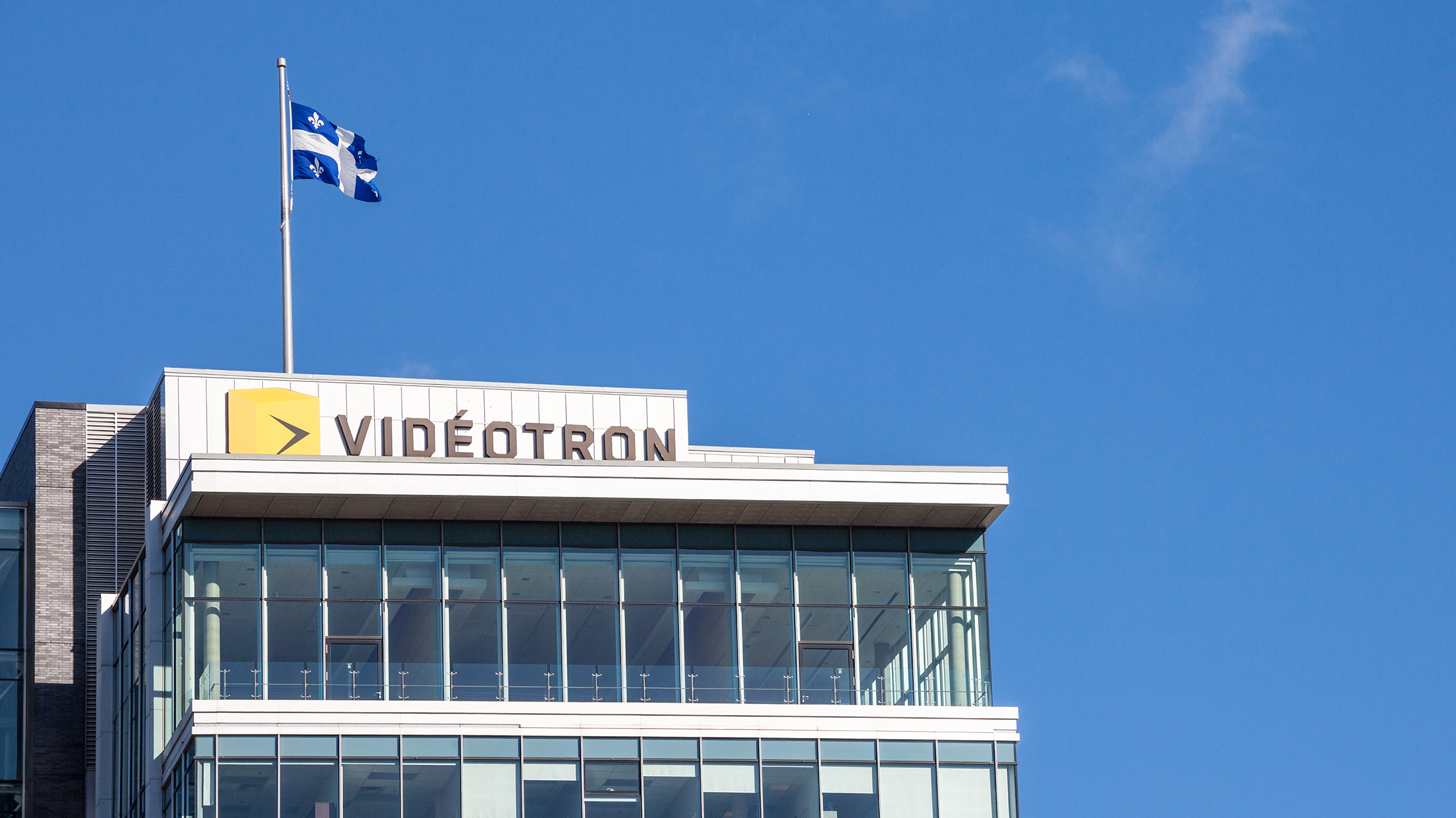 Quebecor’s Vidéotron sued Rogers Communications for $850 million over an alleged breach of contract for the companies’ shared network in Quebec and Ottawa.

As reported by the National Post, Vidéotron filed the lawsuit to the Quebec Superior Court on October 29th accusing Rogers of breaking an agreement signed by the two companies in 2013. The agreement was to jointly build and maintain LTE network infrastructure in Quebec and Ottawa until 2033.

Vidéotron claims Rogers effectively began building its own parallel network for its own exclusive use in recent years while also creating an “artificial impasse” and conducting negotiations to significantly update the shared infrastructure in “bad faith.” Further, Vidéotron alleges that Rogers’ conduct led to the loss of “hundreds of thousands” of clients for the carrier, as well as hurting the company’s reputation.

The lawsuit seeks $850.3 million from Rogers in compensatory damages as well as an order that Rogers respect the terms of the agreement.

However, Rogers alleged that Vidéotron didn’t want to “jointly” invest in network improvements in a statement to the National Post. Further, Rogers said it looks forward “to responding more fulsomely in the court of law.”

Rogers and Vidéotron agreed to work together to build LTE infrastructure throughout Quebec and Ottawa in 2013. Additionally, the two carriers agreed to share cellphone spectrum as part of the deal. However, the lawsuit alleges that problems began in 2017 when Rogers indicated it wanted to make significant, costly upgrades to the shared network.

The carriers weren’t able to come to an agreement on splitting the cost of the upgrades. Vidéotron claims it had “essentially accepted” the proposal in November 2017, but everything fell apart in early 2018 with the arrival of Rogers’ new Chief Technology Officer (CTO), Jorge Fernandes.

Vidéotron claims Fernandes said in a meeting that he’d never seen a partnership “as bad” as the one between Vidéotron and Rogers, claiming that whoever negotiated the agreement “should be fired” because it allowed Vidéotron to benefit at Rogers’ expense. Additionally, Rogers submitted a new proposal in 2018 that required Vidéotron to pay increased rent for using the company’s spectrum on the shared network.

The lawsuit comes at a crucial time for both companies. Rogers is in the midst of boardroom chaos thanks to an ongoing family power struggle. Additionally, the carrier is trying to buy Shaw Communications in a massive $26 billion acquisition. Vidéotron, on the other hand, seeks to break into Western Canada with wireless services after spending $830 million on 3,500MHz spectrum in the government’s recent auction.