The Canadian developer has previously worked on the likes of Dark Souls and Plants vs. Zombies 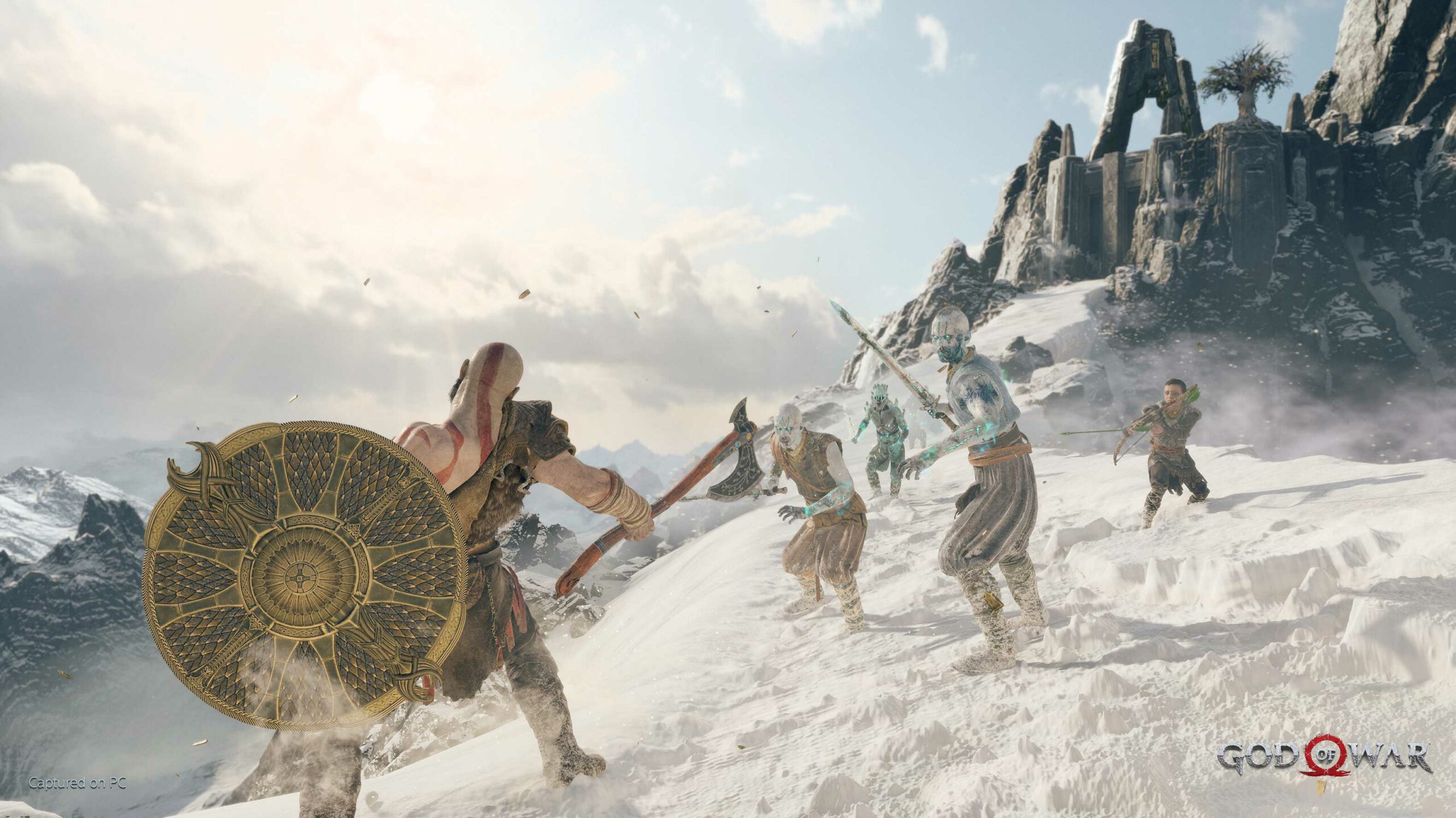 PlayStation confirmed the news to ArsTechnica after the outlet reached out to determine which developer was working on it. Jetpack’s previous titles include the PC version of Dark Souls for Bandai Namco, general engineering support for Plants vs. Zombies: Garden Warfare II for EA the PS4 port of Orcs Must Die! Unchained for PlayStation.

The PC version of God of War will release on January 14th, 2022 and offer a variety of technical improvements, including 4K resolution with an unlocked frame rate, support for Nvidia’s Deep Learning Super Sampling (DLSS) standard and 21:9 widescreen monitor support.

California-based Sony Santa Monica originally developed God of War for PS4 and is currently working on its sequel, God of War: Ragnarok, ahead of its release sometime next year.