The announcement includes what Intel claims to be the "world's best gaming processor," the i9-12900K 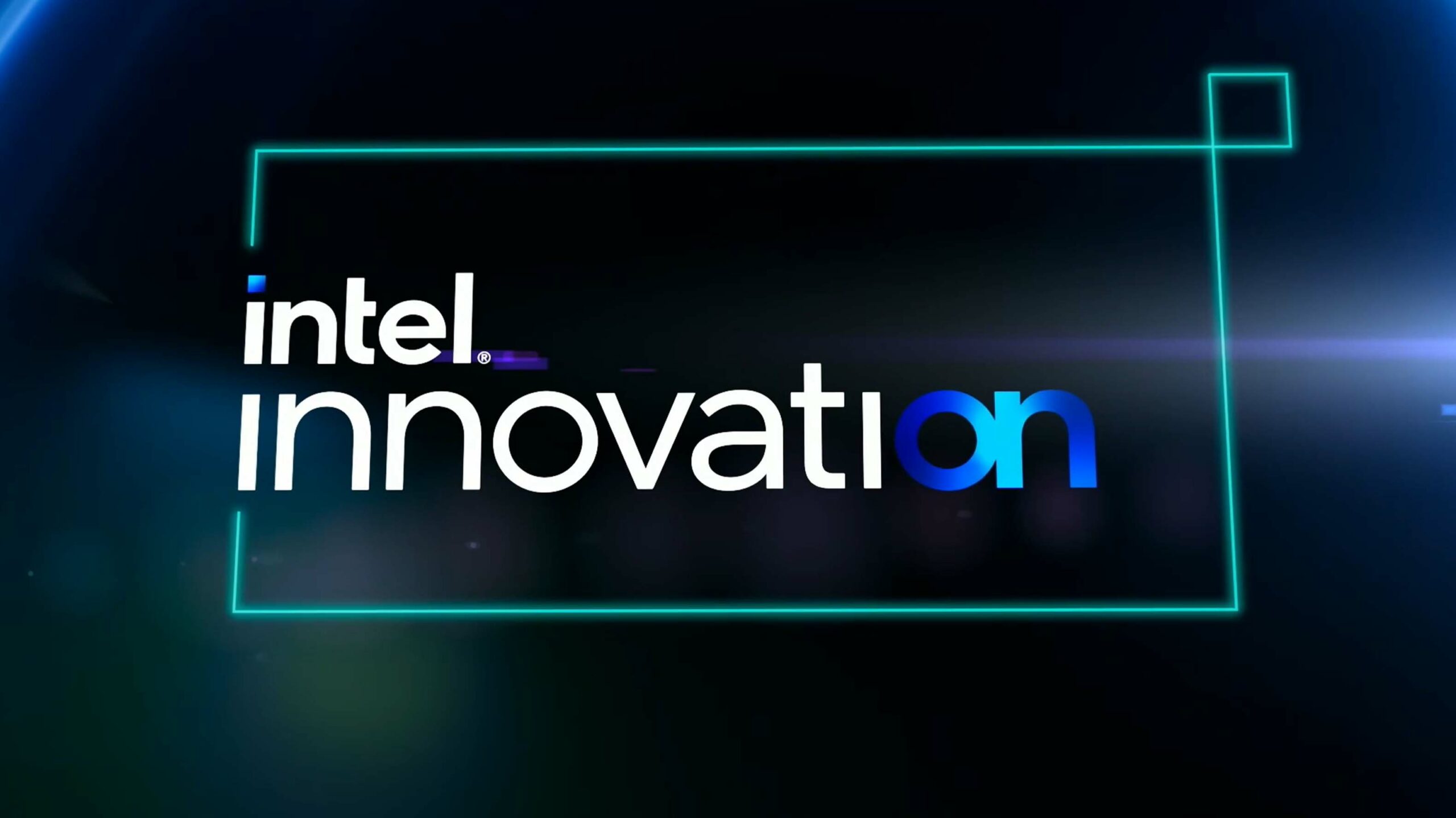 During its ‘Innovation’ event on October 27th, Intel officially unveiled its 12th Gen Core desktop processors, including what the company claims is the “world’s best gaming processor,” the i9-12900K.

The 12th Gen family of processors will include more than 60 processors and over 500 designs but is starting with six new desktop processors. The 12900K leads the pack boasting 5.2GHz turbo boost speed with 16 cores and 24 threads. Intel says the CPU offers “amazing gen-over-gen performance,” which includes over 20 percent more frames per second (FPS) in popular titles like Troy: A Total War Saga, Hitman 3 and Far Cry 6.

The 12th Gen platform as a whole offers some key advancements as well, such as support for DDR5 memory, support for PCIe 5.0 (up to 16 lanes), offering 2x I/O throughput over PCIe 4.0, up to 30MB of Intel Smart Cache (L3), integrated high-speed wireless with Wi-Fi 6E support and discrete Thunderbolt 4 universal cable connectivity.

Additionally, Intel says the new processors feature a performance hybrid architecture and are the first built on “Intel 7 process.” As a reminder, Intel explained in a product road map released in the summer that ‘Intel 7’ was the new name for the 10nm process the company would use in its 12th Gen chips. Intel also claimed its 10nm process was comparable to the 7nm process offered by other companies like TSMC.

Intel’s performance hybrid architecture uses a mix of what the company calls ‘P-cores’ and ‘E-cores,’ which represent performance and efficiency respectively. By mixing P- and E-cores, Intel’s new CPUs should be able to offer excellent performance when needed, while also offering reduced power consumption when high-performance isn’t needed.

Of course, it remains to be seen how Intel’s 12th Gen chips stack up to AMD’s excellent Ryzen chips and Apple’s surprisingly powerful M1, M1 Pro and M1 Max chips. Intel has been losing ground to the former on the PC side and has lost the latter on the Mac side, something CEO Pat Gelsinger wants to change. But to win Apple back, Intel’s going to need to do a lot better — it’s not clear yet if these new CPUs will be enough.

Intel says its unlocked 12th Gen desktop processors are now available for pre-order with broad availability to start on November 4th. You can learn more on Intel’s website.