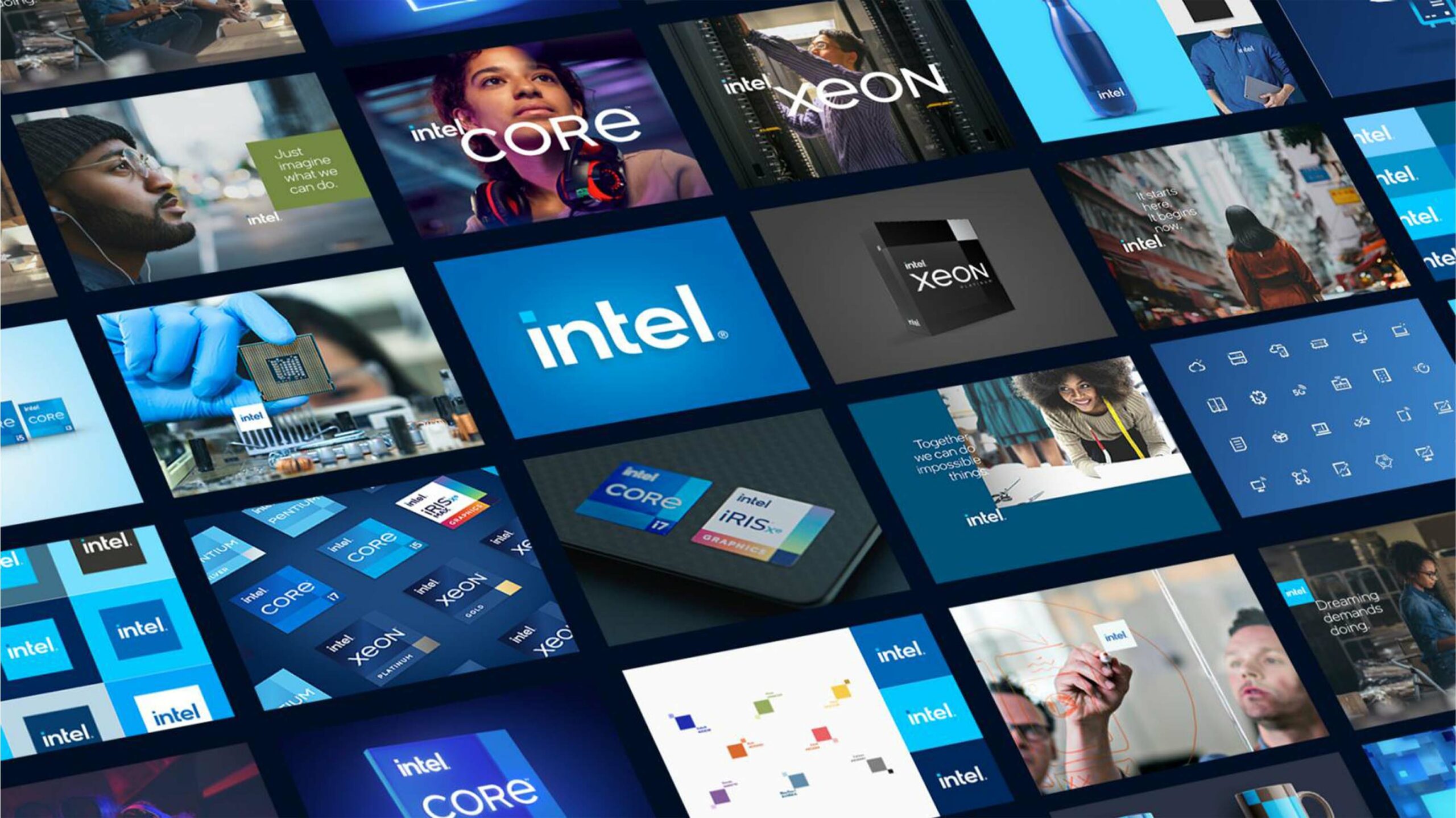 In a livestream Monday evening, Intel CEO Pat Gelsinger detailed some of the company’s future plans and rolled out a revised product road map through 2025. Part of the announcement involved a new naming structure for its process nodes.

Before we get into the news, it’s worth noting that the announcements are a bit complicated. For those not interested in all the technical details, here’s a short version of the news: Intel detailed its product plan for the new several years with goals to get 7nm hardware to customers in 2023 followed by sub-1nm hardware in 2024. For most people, that should translate to faster Intel CPUs in the coming years — hopefully it also means Intel can move past the ongoing delays and get back on track. 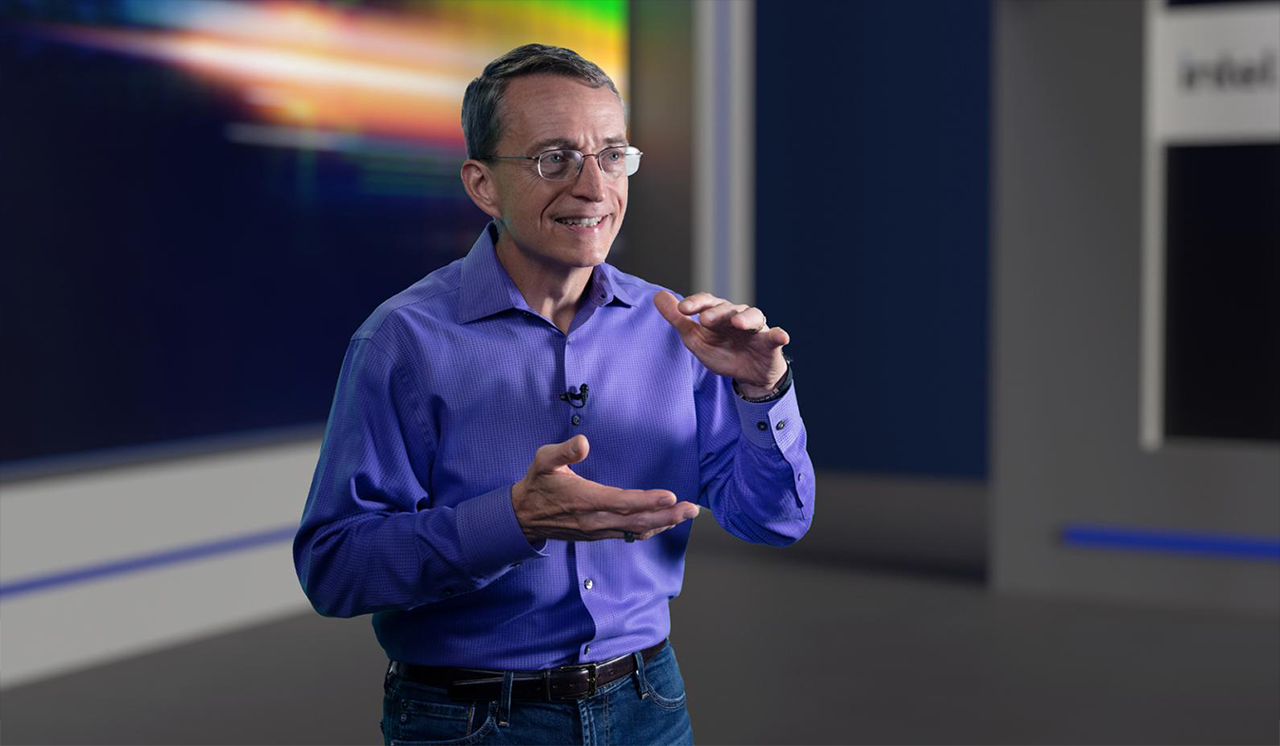 Intel touted the new naming structure as a way to simplify things for customers. To start, Intel’s 10nm Alder Lake will use a process node called ‘Intel 7.’ Previously, that node was called ‘SuperFin Enhanced.’ While it may seem confusing, it’s worth noting that the commonly used ‘nanometre’ measurement isn’t always the best way to look at chips. Intel’s 10nm process is fairly comparable to the 7nm process from companies like TSMC. Intel 7 will ship in Alder Lake products in 2021 and 2022 with a 10-15 percent performance-per-watt improvement over SuperFin.

Intel’s actual 7nm ‘Rocket Lake’ hardware won’t ship until 2023 — that node is now called ‘Intel 4.’ The company says that Intel 4 will offer a 20 percent performance-per-watt increase. Intel also expects to release a processor on the ‘Intel 3’ node in 2023 with an expected 18 percent performance-per-watt increase over Intel 4. Intel 3 seems to be a stop-gap between Intel 4 and the more exciting products coming in 2024: Intel 20A. 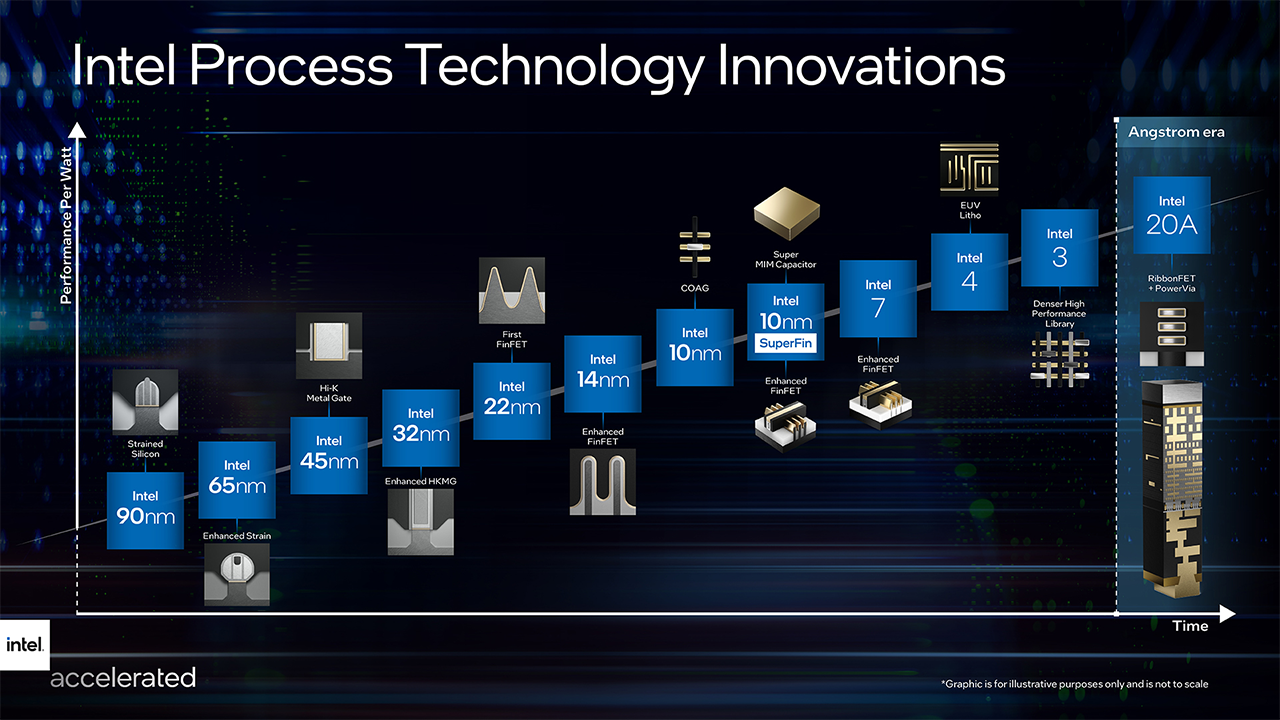 The company expects to finalize designs for a chip with transistors smaller than 1nm, which Intel will measure by angstroms, hence the ‘A.’ For context, there are 10 angstroms per nanometre. Intel 20A will use the company’s ‘RibbonFET’ transistors, which marks Intel’s first new architecture since FinFET in 2011.

Moreover, Intel 20A will utilize ‘PowerVia,’ a technology that can move power delivery to the rear of a chip wafer. It should make signal transmission more efficient.

Finally, Intel 18A is already in development for 2025. The company says it will refine RibbonFET for another jump in transistor performance.

Intel also spent some time discussing the innovations behind its new products, which you can read about here.