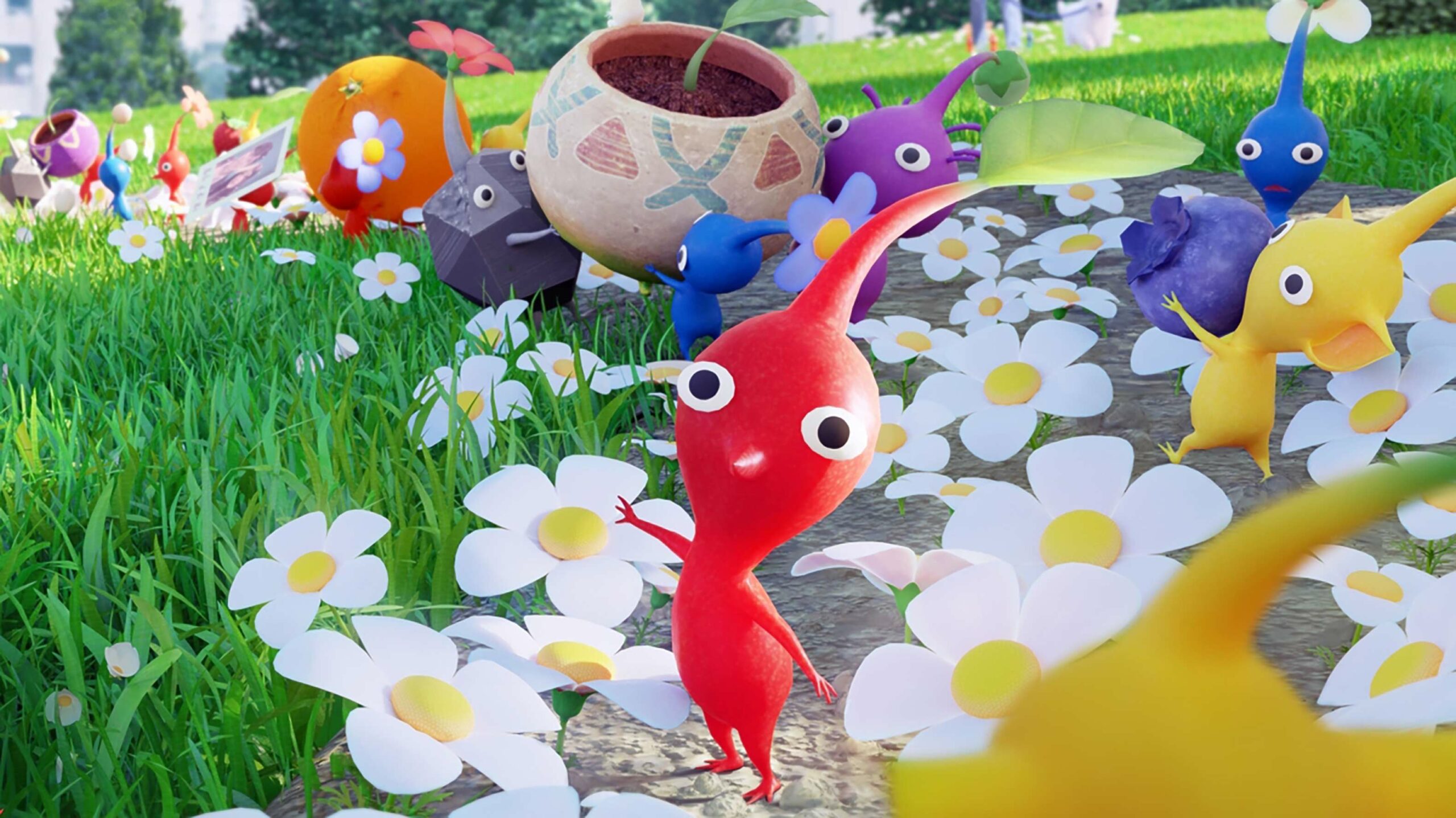 Nintendo has begun the global rollout of its next mobile game, Pikmin Bloom.

Developed by Pokémon Go maker Niantic, Pikmin Bloom is a similar location-based augmented reality smartphone experience. Unlike Pokémon Go, though, you don’t actually battle against any creatures. Instead, Pikmin Go is intended to be a more laidback experience that encourages walking around to grow your collection of titular critters in a combat-free way.

As you go around, you’ll find seedlings that can grow into the plant-like Pikmin. You’ll find more Pikmin as walk, and they’ll all follow you accordingly. You can also collect items like clothes for the Pikmin to wear and fruit to feed them. Meanwhile, you get to control a Mii avatar.

You can see more from the game in this official trailer, which features commentary from legendary Nintendo developer Shigeru Miyamoto and Niantic CEO John Hanke.

If you don’t yet see the game on Android or iOS, keep in mind that Pikmin Bloom‘s global launch began with Singapore and Australia. Nintendo says it’s rolling out to more regions “shortly.”