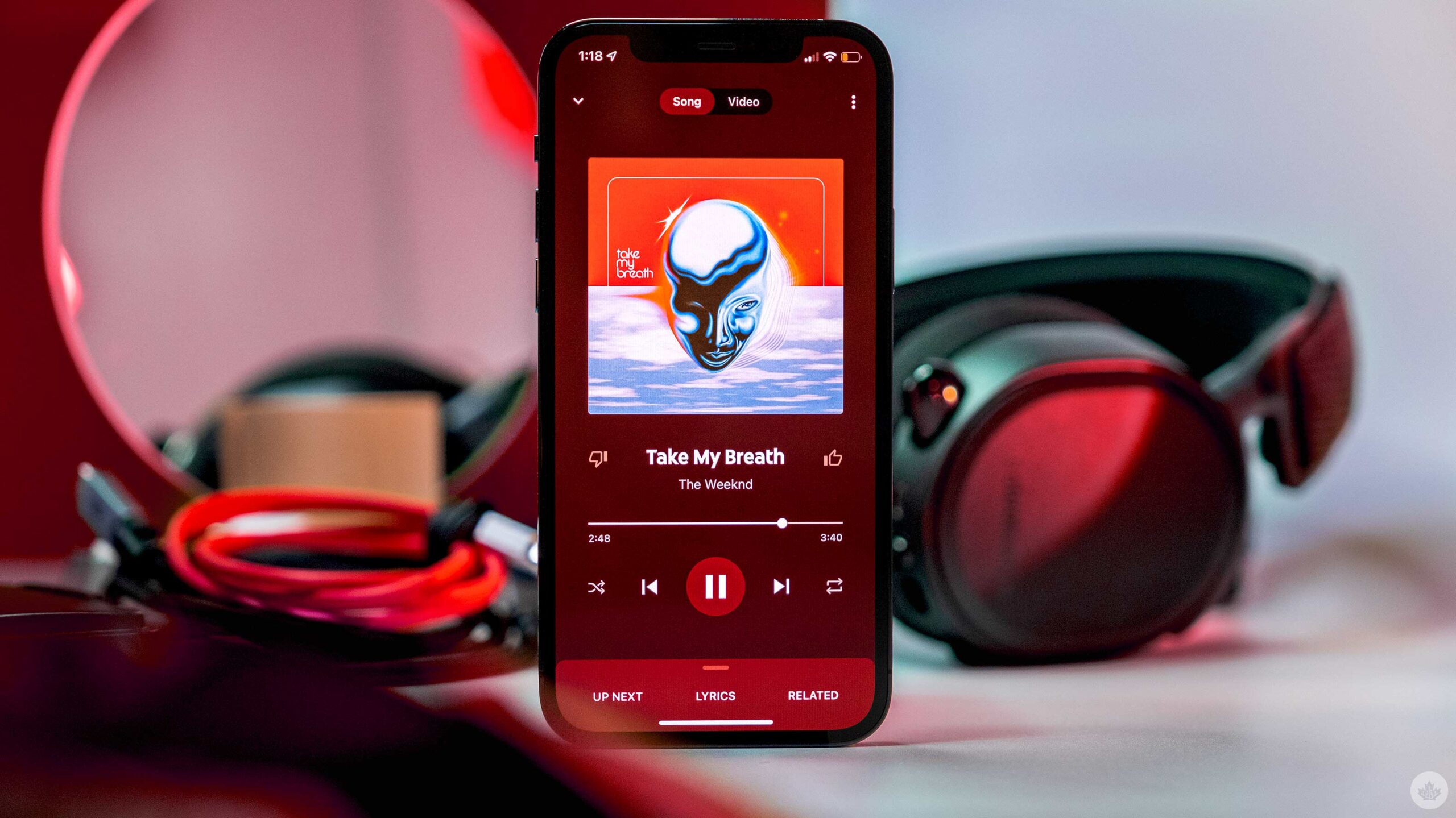 YouTube Music in Canada will soon get a lot better for free users with changes coming in November. However, not everything is changing for the better — according to a Google support page, free YouTube Music users will no longer be able to watch music videos in YouTube Music.

The information comes from an ‘Ask Me Anything’ (AMA) posted by the YouTube Team in the YouTube Music help forum (spotted by Android Police). The post outlines some changes coming to YouTube Music starting November 3rd. The changes come alongside the previously announced change that will finally let free users listen to music in the background or with the screen off.

The listed changes are as follows:

Those who pay for a YouTube Premium subscription will be able to enjoy additional exclusive benefits, like the ability to

As Android Police points out, YouTube Music users can currently watch music videos in the ‘Home’ and ‘Explore’ feeds of YouTube Music, whether or not they subscribe to the service. The ability to seamlessly switch between audio and video playback is a feature reserved for Premium subscribers. However, it seems this is set to change for Canadian users on November 3rd ahead of a wider rollout (although the timeline isn’t clear yet).

Back when I was a regular YouTube Music user, I rarely used the video features. However, some people really like being able to access a full catalogue of music alongside music videos, remixes and other content from YouTube. It’s also a major selling point for YouTube Music. Overall, it seems like removing the feature for free users could be a significant blow to the service. That said, if I had to pick between watching videos or background audio playback, I know which I’d choose.