The deal between the two companies expires in December 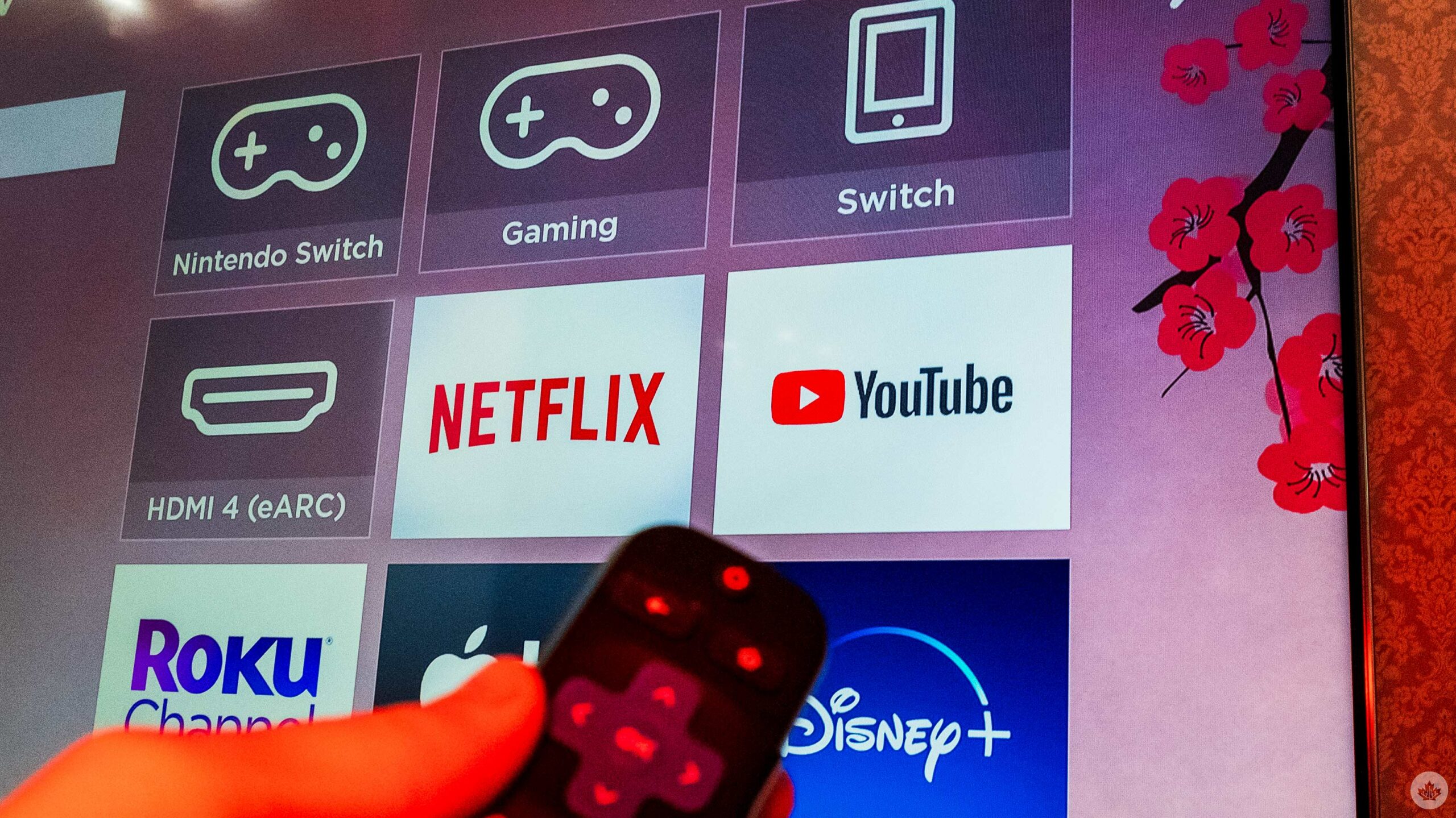 The back and forth between Roku and YouTube is getting close to the deadline that could result in YouTube pulling its app from the smart TV OS.

The two companies have been arguing over their arrangement since April 2021, but Axios reports that if the situation goes on until December 9th, the YouTube app will disappear from the Roku Channel Store. However, Google mentioned that it would allow Roku to continue to provide the app to people who already have it downloaded.

Roku claims that Google is asking for a higher ranking in Roku’s search results, and the company wants Roku to implement new search, voice and data features that are apparently not requested from other smart tv operating systems.

Google says that it’s simply looking to renew its existing deal with Roku.

Taking a step back, it’s hard to see what is actually happening here. But since Google will make or lose millions depending on this deal, a conclusion could definitely be reached in December. Sure, Roku stands to lose access to YouTube, but it’s unclear how much that matters for a lot of Roku customers.

However, it’s still better for everyone if the companies reach a deal. It’s also surprising that Google appears to be picking on Roku so much given the company is one of the more dominant players in the streaming video market. Google stands to lose a lot by not having its services on Roku.