But you'll have to wait one more month to get it 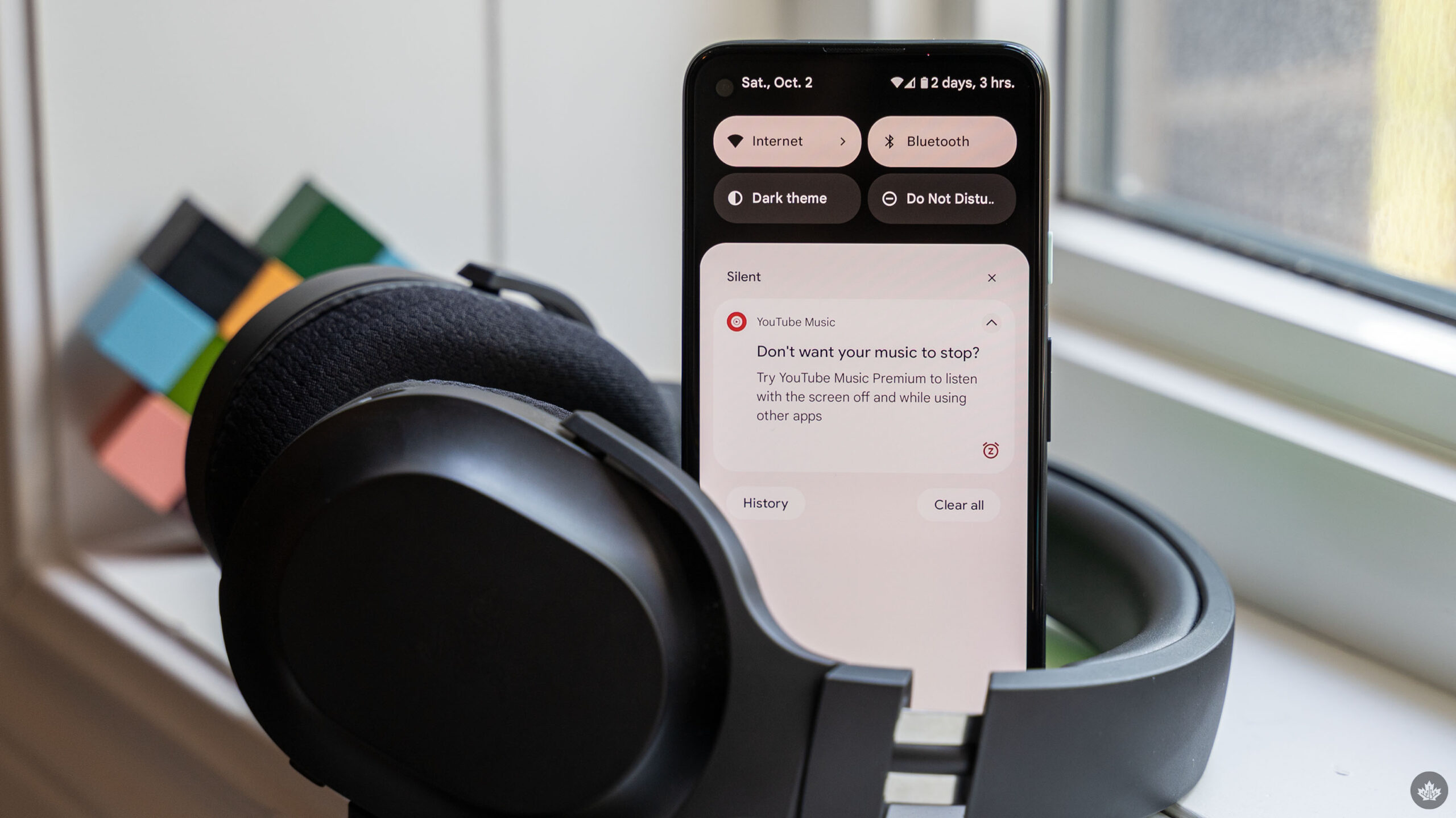 Free users of YouTube Music in Canada will finally be able to listen to music in the background starting next month.

Google announced via a news release that starting November 3, 2021, it would no longer stop music from playing when free YouTube Music users closed the app. It’s a huge step forward for free users of Google’s music streaming platform, which previously forced them to keep the YouTube Music app open.

Along with background music, the change will let users keep listening to music with the screen off. Other new features coming to free YouTube Music include free continuous radio stations and shuffle.

While all good news, it’s frankly stunning that it took this long for Google to add these essential features. Blocking free users from playing music when they close the app or turn off the screen seems particularly greedy, especially when YouTube Music sends a notification urging free users to subscribe to keep listening.

With YouTube Music’s free tier set to get significantly less awful next month, maybe Google’s streaming service will finally give Spotify a run for its money.