The wireless earbuds didn't appear at the last Apple event, but they might be at this one 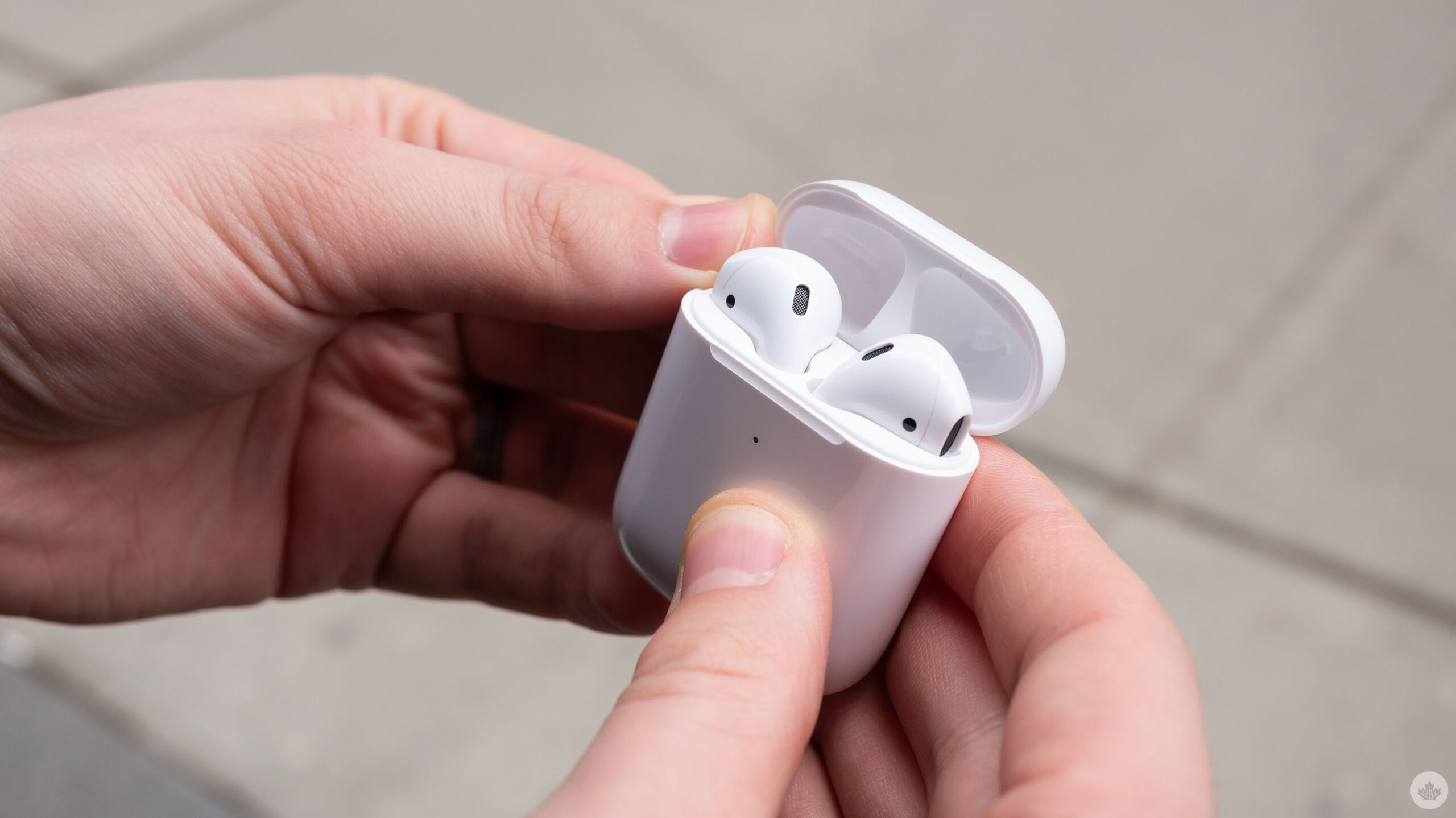 After months of rampant speculation, we might finally get to see Apple’s next-generation AirPods look like at the tech giant’s upcoming October 18th event.

The new AirPods will likely be smaller than the 2nd-gen version and will feature a very similar design to the more recently released Apple AirPods Pro. However, if these rumours are accurate, the new AirPods won’t feature silicon ear tips and will look very similar to previous AirPods.

Beyond that, it’s unclear what other features will come to the new AirPods or if they’ll actually be revealed at Apple’s event. Some rumours indicate that the 3rd-gen AirPods will include some form of noise-cancellation. Leading up to the iPhone 13’s reveal, rumours suggested we’d see the 3rd-gen wireless earbuds, but they didn’t appear.

Still, these earbuds have been rumoured for such a long time that unless Apple has plans for a third event this fall, I’d expect we’ll finally see them on the 18th.