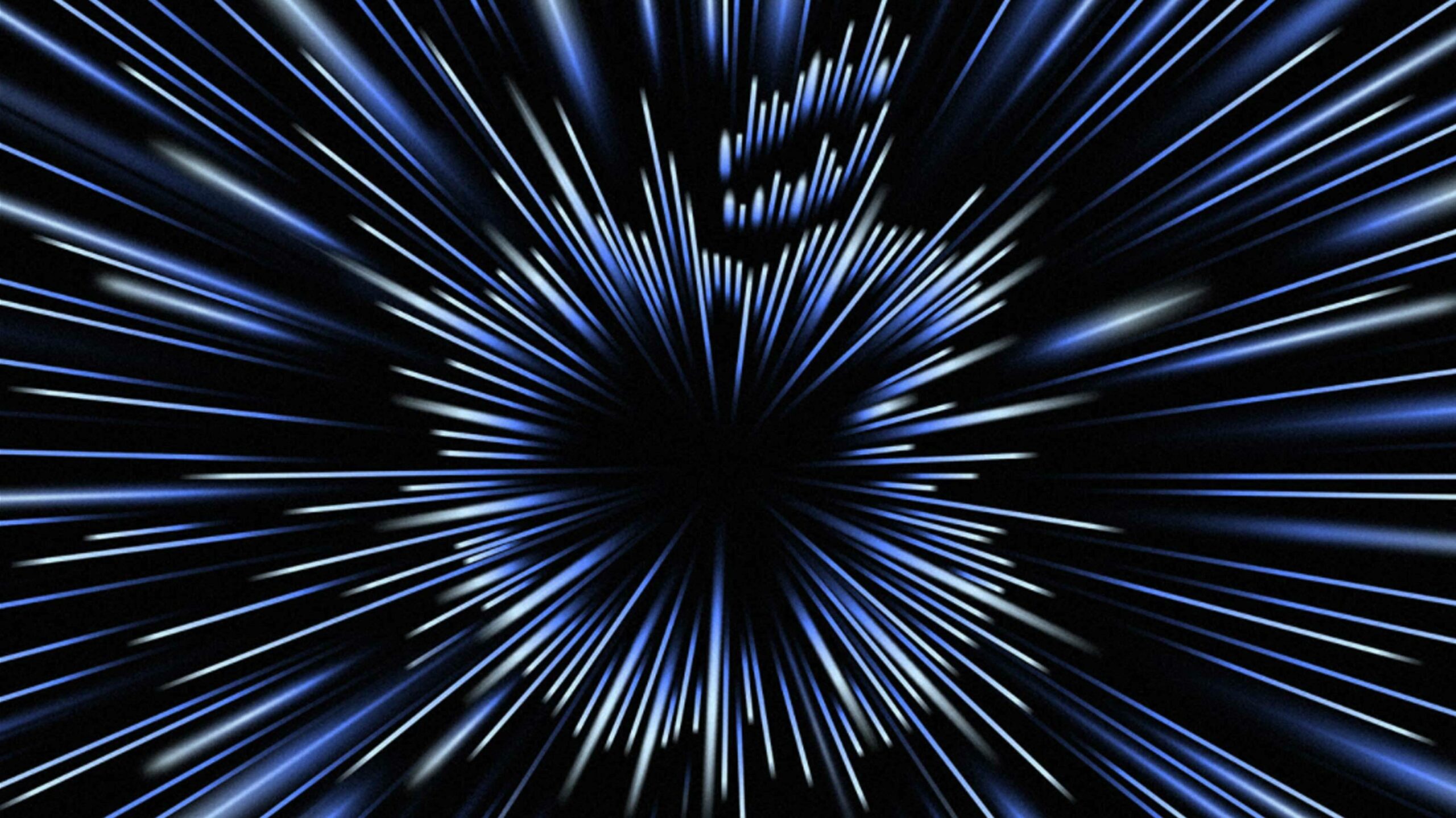 Following months of rumours, Apple has announced a new hardware event set for October 18th. The day before Google is set tp show off its next Pixel phones.

It’s unclear what the tech giant will show off at this event, but it will likely be the often rumoured MacBook Pro redesign, a higher-end Mac Mini and the 3rd-generation AirPods. There’s also a possibility Apple could reveal a MacBook Air refresh at the event as well.

Apple’s new MacBook Pro is rumoured to feature a more powerful ARM-based chip called the M1X, the return of MagSafe, an HDMI port and even an SD card slot. The beleaguered Touch Bar will also reportedly meet a very timely death.

We’ll have more on Apple’s upcoming hardware event in the coming days.