No new information was revealed about the next-gen PlayStation VR headset, however 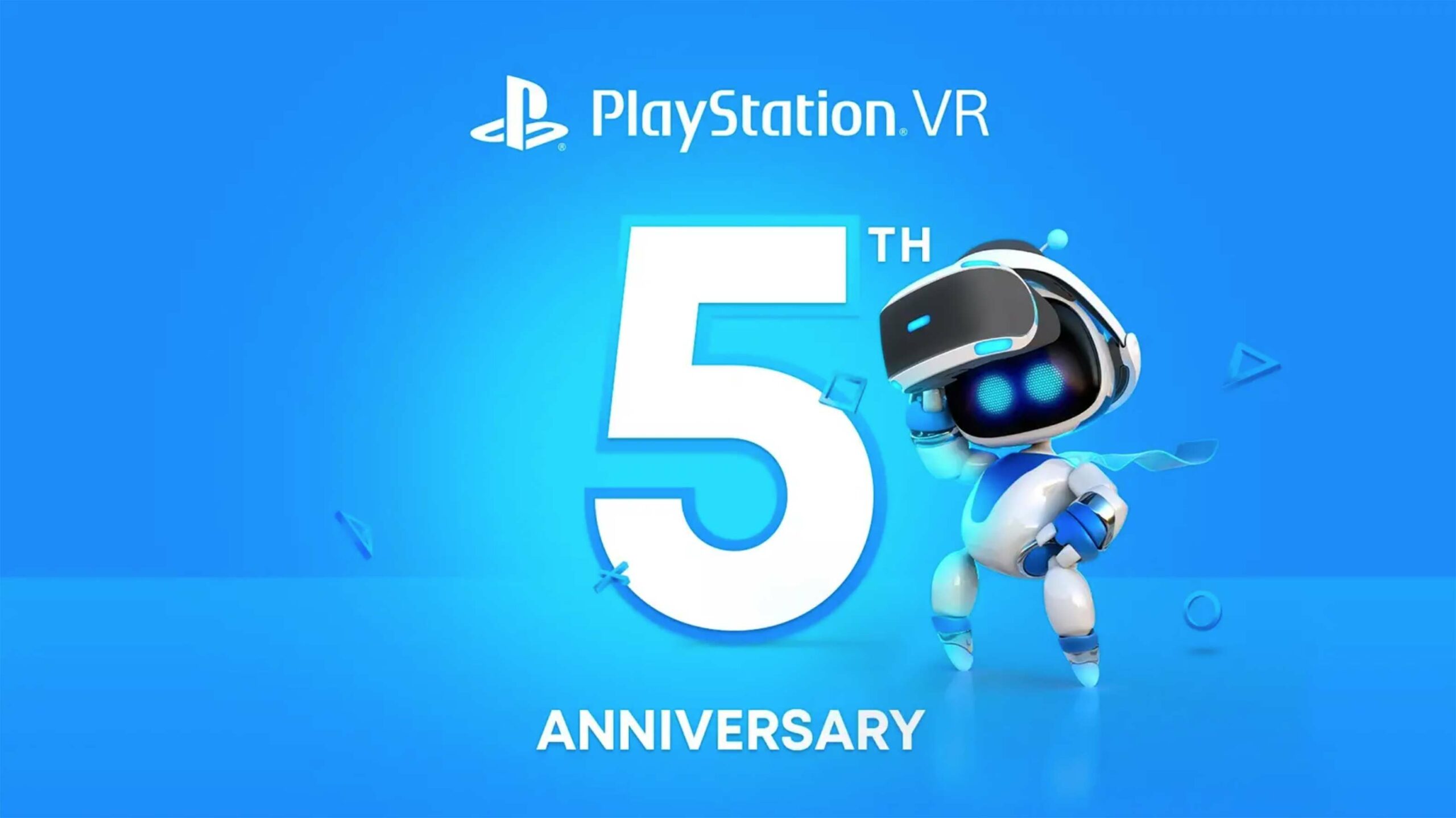 The PlayStation VR has officially turned five years old, and to celebrate, PlayStation says it will offer three VR games for free to all PlayStation Plus subscribers in November.

The company didn’t reveal what those free games will be, however, noting on the PS Blog to “stay tuned for more details in the PlayStation Plus update in the next few weeks.” These three PS VR games will be offered in addition to the usual monthly free PS4 and PS5 games.

In the meantime, PlayStation is revealing some statistics about the most popular PlayStation VR games.

Globally, these are the most played PS VR titles:

Meanwhile, here are the most played games by region:

If you’re interested in some behind-the-scenes tidbits, PlayStation also spoke with a number of developers to discuss their experiences working on PS VR, including those from Capcom (Resident Evil 7 biohazard), Team Asobi (Astro Bot Rescue Mission), Firesprite (The Playroom VR) and Outerloop Games (Falcon Age).

Altogether, there are more than 500 games and experiences available on PS VR, says Sony.

It’s worth noting that PlayStation’s blog post didn’t mention the successor to the PlayStation VR that’s officially in development.

So far, Sony has only revealed a few details about the headset, including a look at the controllers and confirmation that it will only require a single cable. However, one report indicates that it will launch in holiday 2022, while another points to eye tracking, OLED displays from Samsung and more.