How to watch William Shatner get launched into space 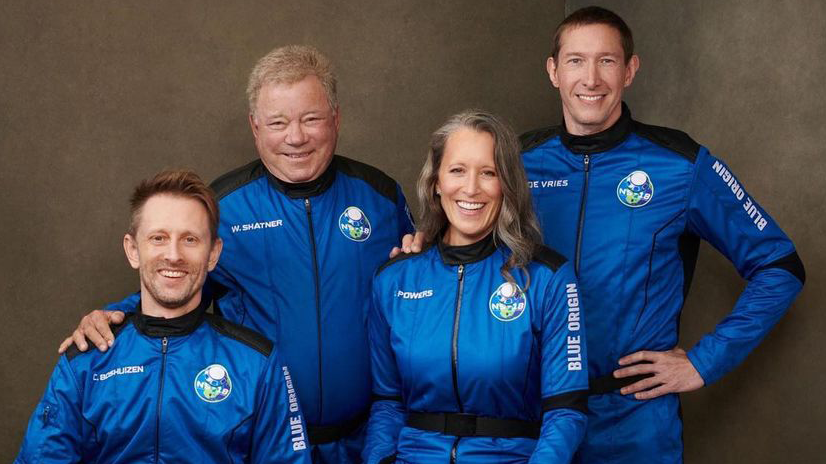 Originally scheduled for October 12th, the launch was delayed a day due to poor weather conditions.

Blue Origin, the aerospace company that organized this sub-orbital spaceflight, is currently streaming live from West Texas in lead-up to the “second human flight” of its New Shepard launch vehicle.

Our #NS18 crew has arrived onsite at Launch Site One and getting suited up for the flight. Liftoff is on track for 9:00 am CDT / 14:00 UTC. Live broadcast on https://t.co/7Y4TherpLr begins at T-90 minutes. A thread: pic.twitter.com/YK2y8kYIDz

Or, you can watch the livestream below: