It's likely we'll only see the Pixel 6 series at the event, but who knows 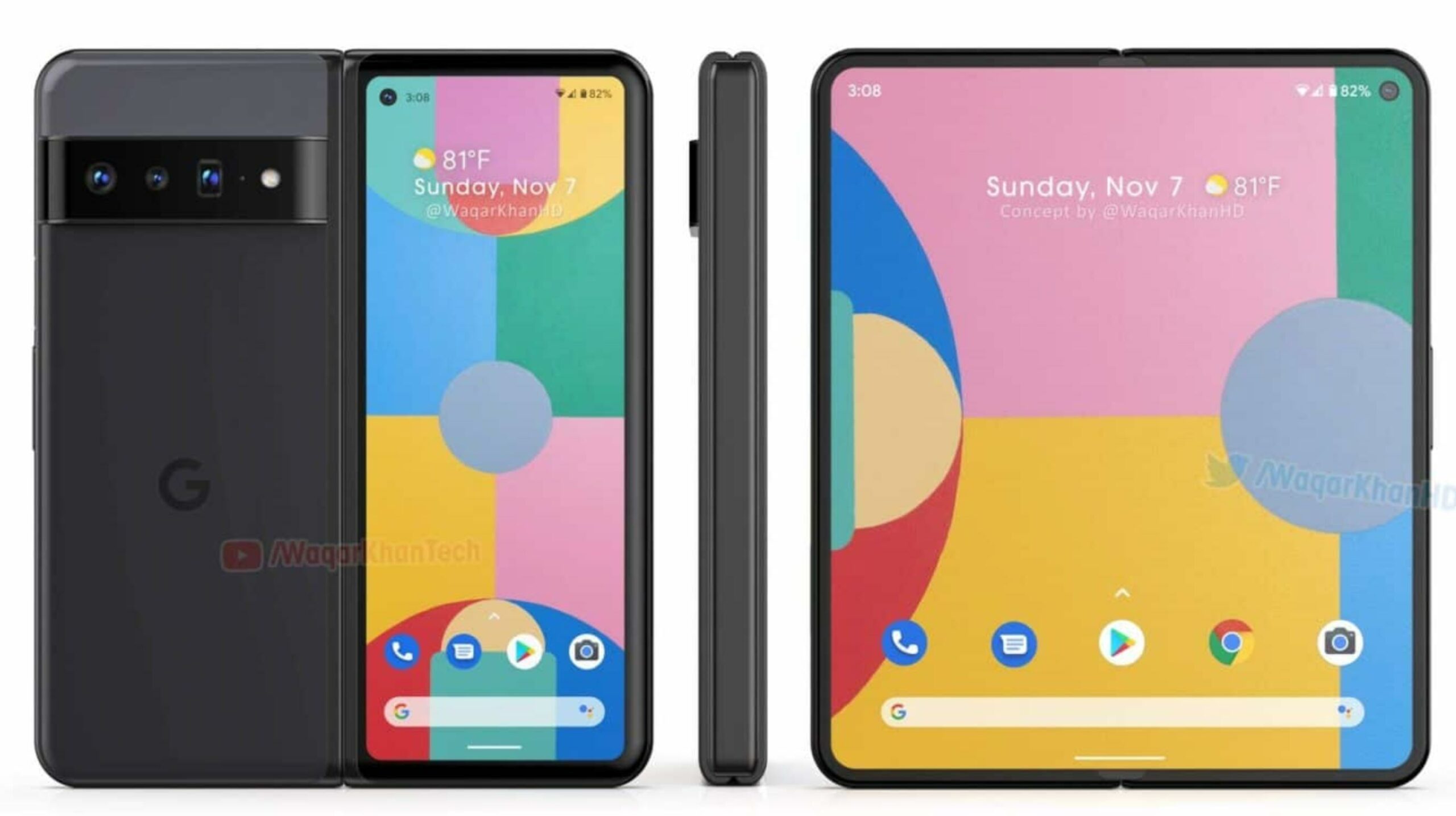 First off, while the leak below likely isn’t accurate, it’s still a notable rumour currently circulating around Twitter. With this in mind, I think it’s important MobileSyrup still covers it.

It’s important to note that AI has a tiny Twitter following and not much of a track record for posting accurate leaks.

Made By Google 2021 has been announced for October 19th.
Pixel 6
Pixel Watch
Pixel Fold
Nest Speakers

While it’s well known Google will reveal the Pixel 6 and 6 Pro at its upcoming event, no other rumours have hinted that we’ll catch a glimpse of other devices.

Over the past few months, we’ve seen reports surrounding a folding Pixel smartphone, but it seems unlikely that we’ll see that handset at this October’s event since Google will want the media’s attention solely on the Pixel 6 series.

Jon Prosser previously leaked details regarding a Pixel Watch back in April. However, there haven’t been many recent leaks about the smartwatch, leading me to believe that it’s unlikely it will appear at Google’s October event.

Google’s Pixel 6 and 6 Pro will be officially revealed on October 19th at 1pm ET/10am PT during an upcoming streamed event.