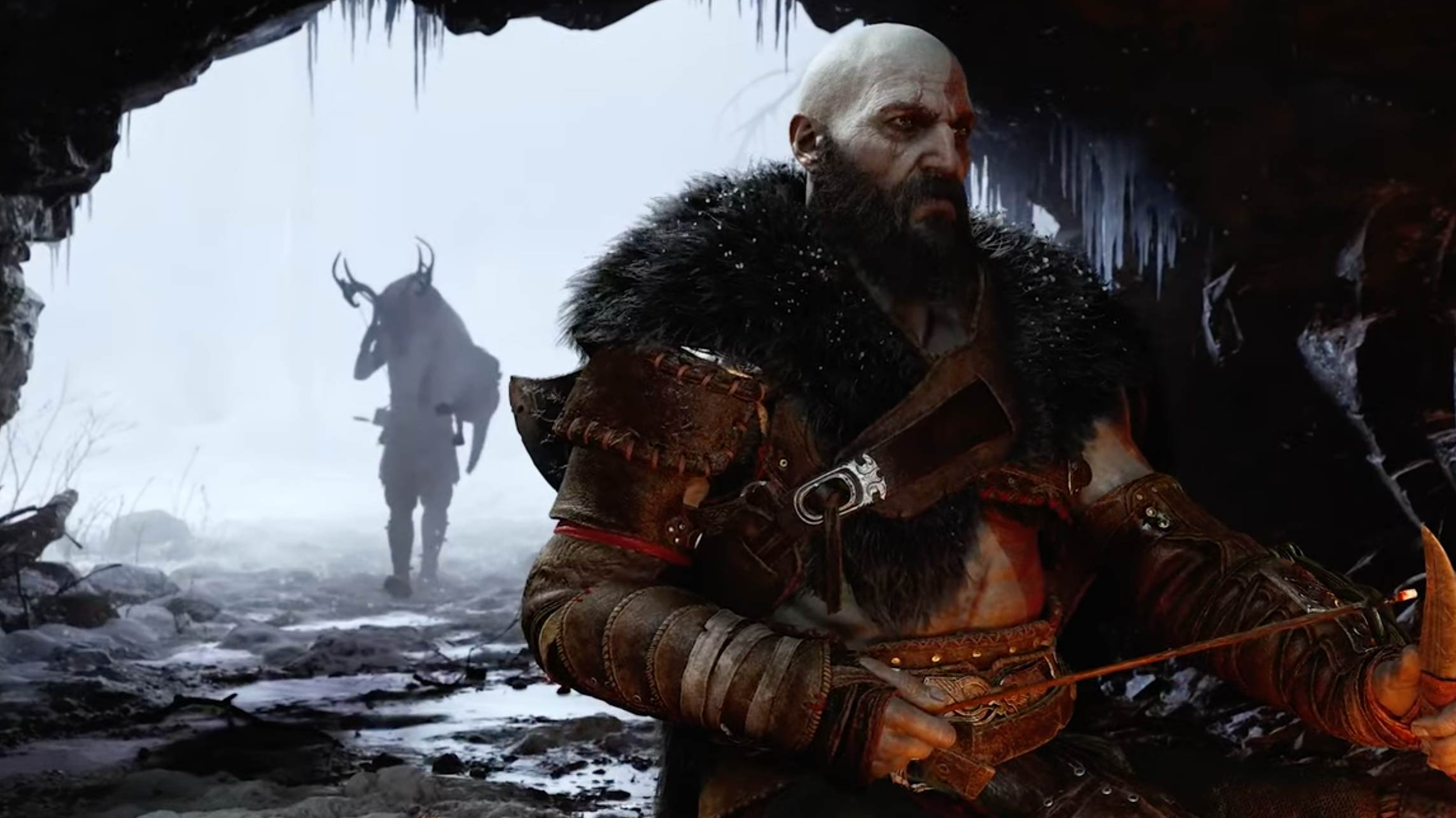 The brief clip showed off a pre-teen version of Atreus (or by his Norse name, Loki) with his father, Kratos. It looks like in this game, you once again play as Kratos with Atreus helping out, just like 2018’s God of War. The brief trailer showed off a scene where Atreus is on top of a light-made stag/antelope-like creature.

Though it’s still unclear, it seems like God of War: Ragnarök will focus on trying to ending the titular apocalyptic event. You’ll fight against bigger enemies like centaurs, lizard-like creatures and more. Eventually, you’ll find the Norse god of war, Tyr. Thor’s voice is also who you hear speaking in the trailer.

Finally, Sony Santa Monica also confirmed that the Allfather, Odin, will play a bigger role in the game. Odin wasn’t featured in the original title, but you can see his green ravens everywhere, watching the player.

God of War: Ragnarök launches in 2022 on PS4 and PS5. Santa Monica Studios says that Ragnarok will be the end of God of War‘s Norse series.