Insomniac is making a Wolverine game for PlayStation 5

Insomniac is tackling Spider-Man *and* Wolverine 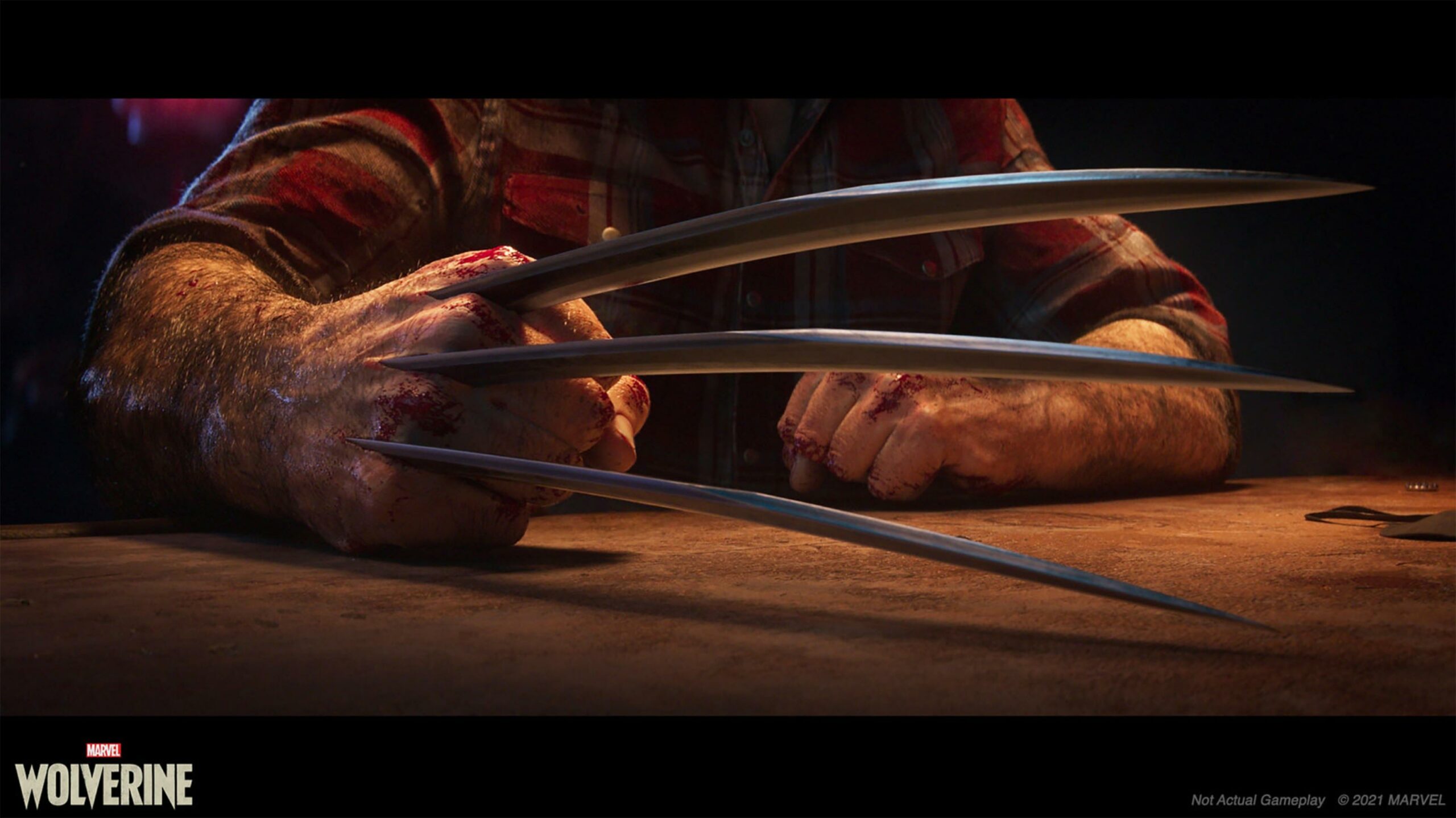 As if Marvel’s Spider-Man 2 wasn’t enough, Insomniac Games is also working on a game based on Marvel’s Wolverine character for PlayStation 5.

The announcement came during PlayStation Showcase 2021, although no further details were revealed. In a brief 45-second CG trailer, Wolverine can be seen being approached by someone in a bar before popping his signature claws.

In the past year, Insomniac has already released Miles Morales and Ratchet & Clank: Rift Apart, so the fact that it’s working on two big upcoming Marvel games is particularly impressive.

In a PlayStation Blog post, Insomniac noted that Brian Horton, the creative director on Miles Morales, is leading development on Marvel’s Wolverine. However, the game is still “very early” on, with Insomniac head of franchise strategy & studio relations Ryan Schneider simply promising an “emotional narrative and cutting-edge gameplay.”

A release window for Marvel’s Wolverine has not yet been confirmed.