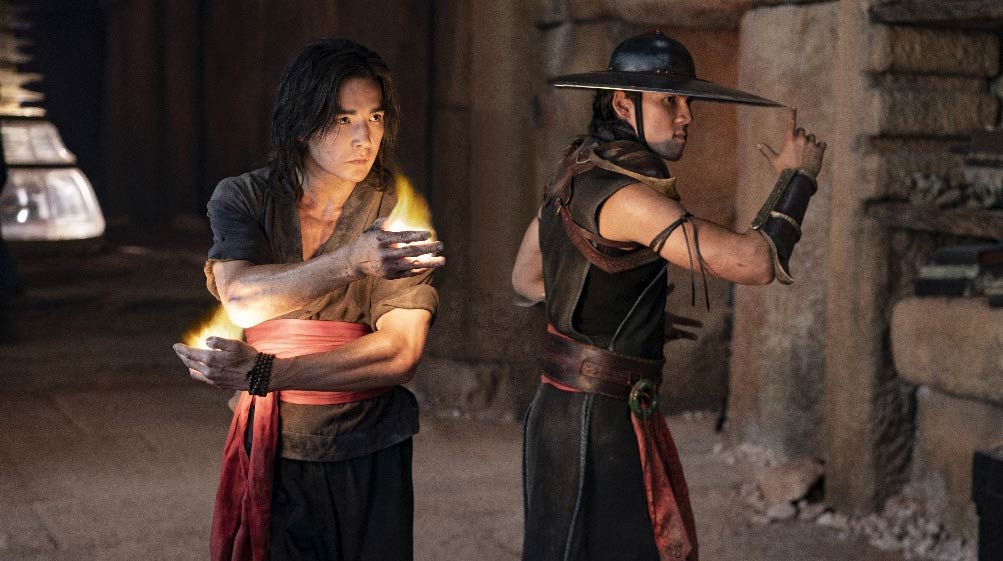 Bell has announced all of the content coming to its Crave video streaming platform in September.

Series and movies like the original Candyman, Mortal Kombat, Canada’s Drag Race Anniversary Extravaganza and more are set to hit the streaming platform.

Below is all the content coming to Crave in September 2021: