Netflix Film tweets out a list of upcoming movies

Movies include Zack Snyder's Army of Thieves, Night Teeth, Worth and more 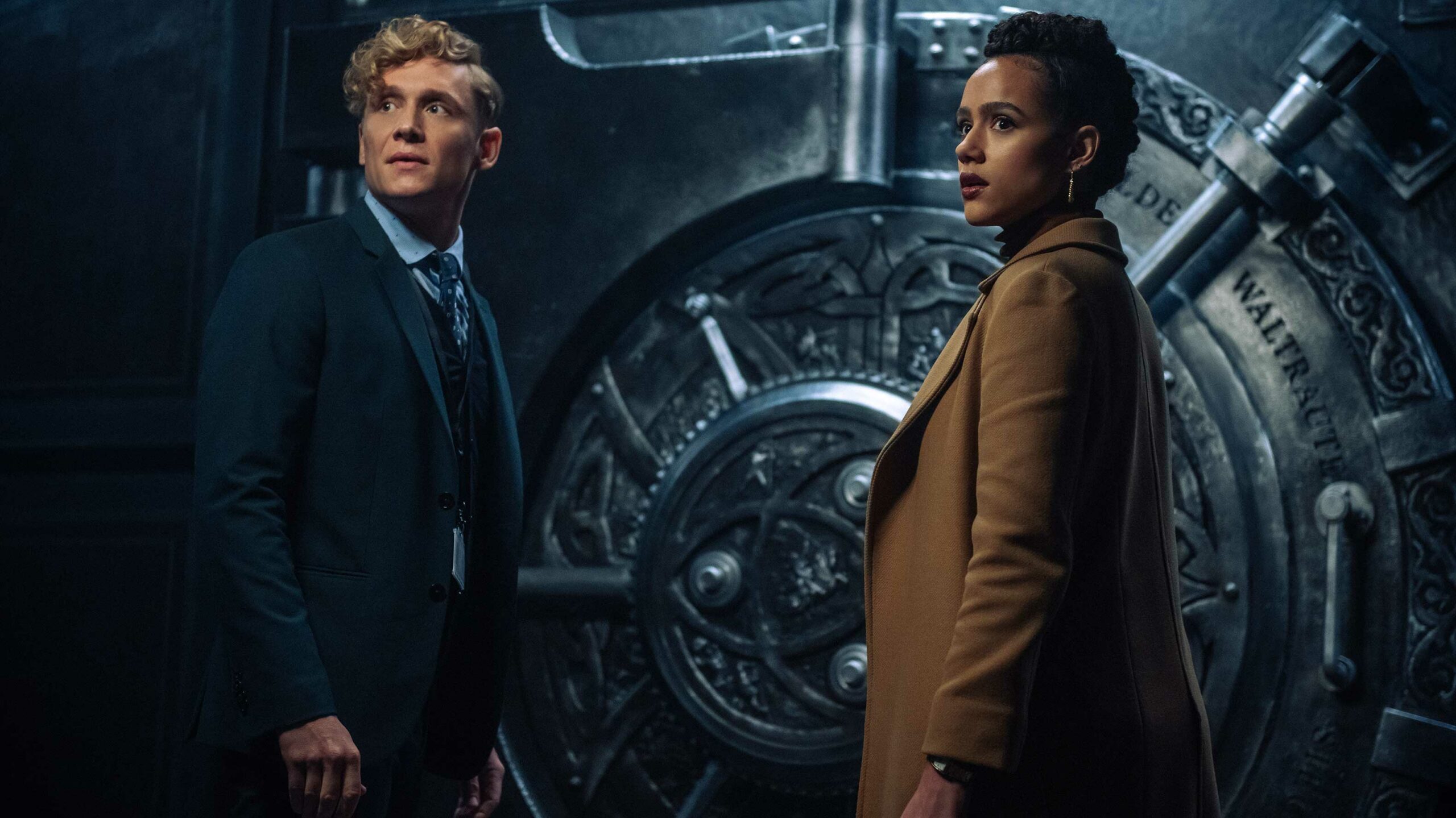 The list has movies starting in September until December. Movies include Zack Snyder’s Army of Thieves, Night Teeth, Worth and Afterlife of the Party.

The thread is too long to share, but you can check them all out here.

It’s pretty cool to see many of the movies coming to Netflix. And we should have the complete September guide of programming before the end of the week.