Is it stealing if Google owns both apps? 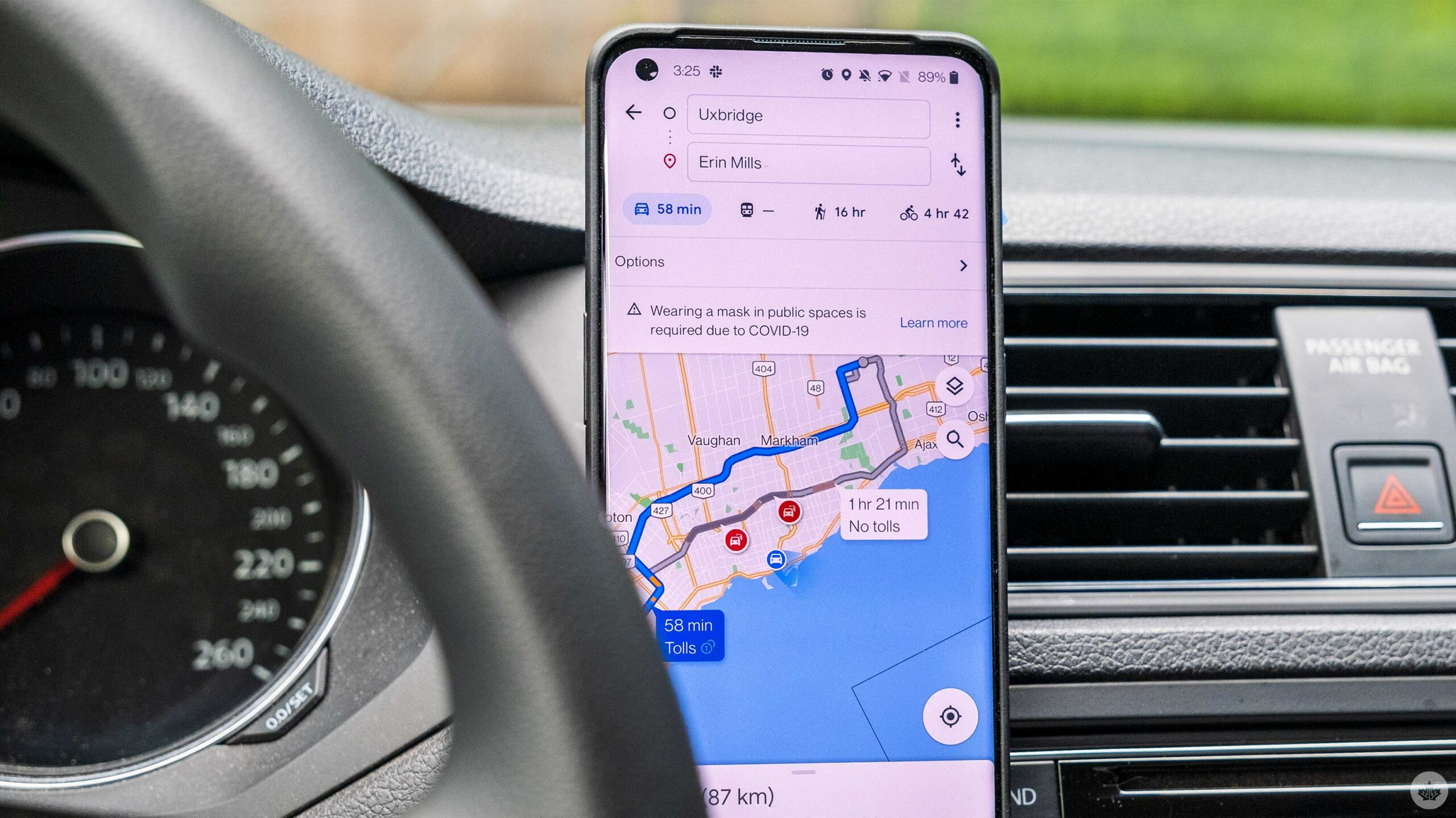 Google Maps is getting better, but it’s coming at the cost of one of the few features that helps Waze stand out from the pack of navigation apps.

A new Android Police report says that in an update, Google is going to start displaying how much it will cost to drive on a toll road if it’s part of your route. The report says that a note was sent out to people within the Google Maps Preview Program on Android.

It’s also unclear if this means it’s going to show you the base toll price, average toll price, or the exact price for how long you’re on the toll road. I’m hoping it’s the latter since that would make it a lot easier to plan routes and know how much they cost.