Encryption is headed to Instagram DMs soon as well 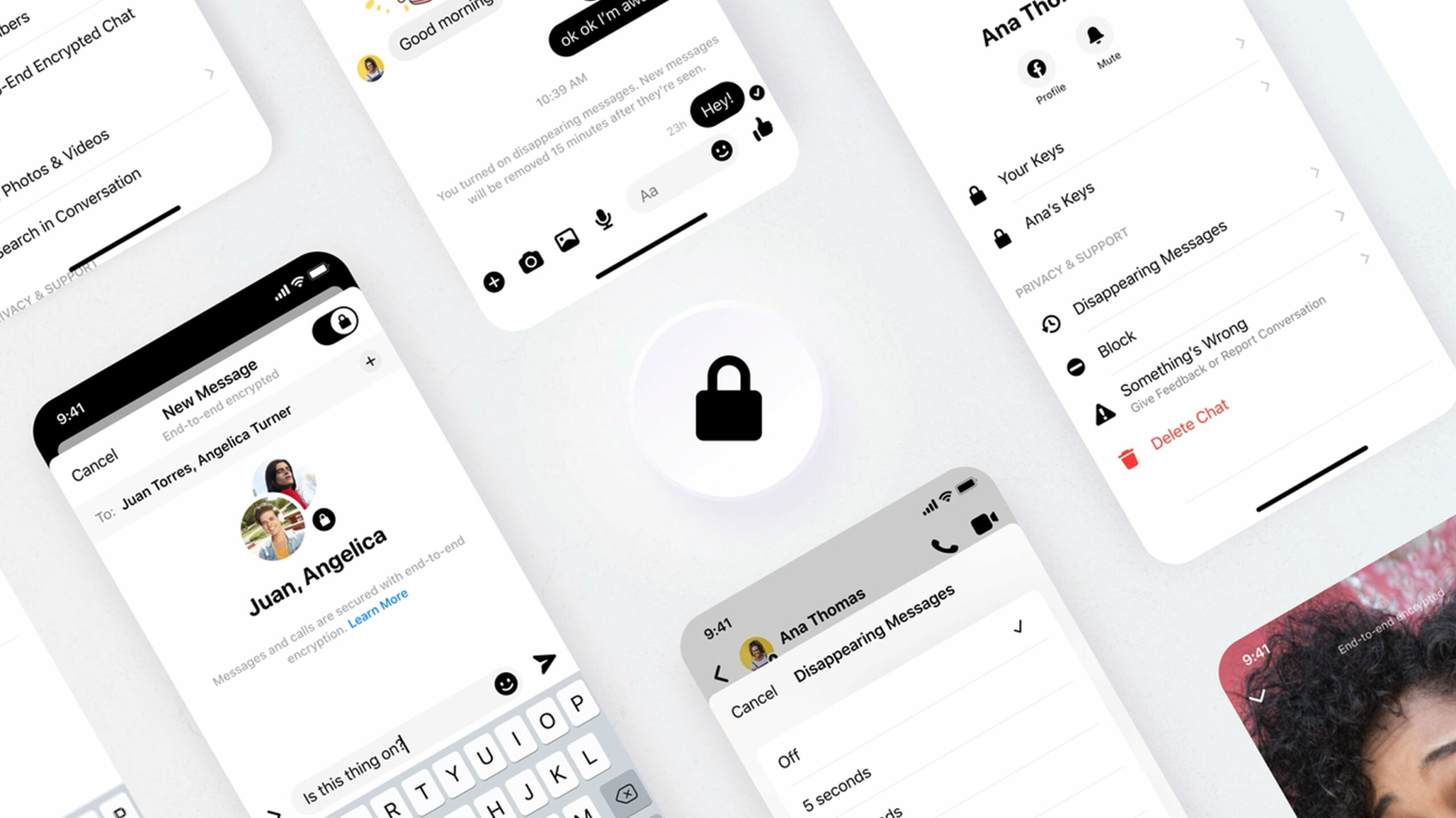 The social media company announced the new features in a blog post. It notes that Messenger started offering E2EE as an option in one-on-one text chats in 2016 and that it’s now bringing the feature to audio and video calls.

“End-to-end encryption is already widely used by apps like WhatsApp to keep personal conversations safe from hackers and criminals. It’s becoming the industry standard and works like a lock and key, where just you and the people in the chat or call have access to the conversation,” the blog post reads.

It’s worth noting that WhatsApp is also owned by Facebook, and uses the Signal Protocol for E2EE messages and calls.

“The content of your messages and calls in an end-to-end encrypted conversation is protected from the moment it leaves your device to the moment it reaches the receiver’s device. This means that nobody else, including Facebook, can see or listen to what’s sent or said.”

Unfortunately, Facebook also stressed in the blog post that encryption was there if people choose. That suggests the feature won’t be on by default, which is quite disappointing. Still, having to choose encryption is better than not having it at all.

Along with E2EE calls, Messenger’s Disappearing Messages got updated with more options around when messages will disappear.

Further, Facebook detailed some other updates coming in the future, including testing E2EE group chats in Messenger. Instagram direct messages (DMs) will also soon see a new test for optional E2EE. Facebook says it will kick off a limited test “with adults in certain countries” that will let them opt in to E2EE messages and calls for one-on-one conversations. Like with Messenger, Instagram users will need to either have an existing chat with someone or participants need to follow each other to start an E2EE conversation.