While parts of the video interface were already in the app, it's now more accessible 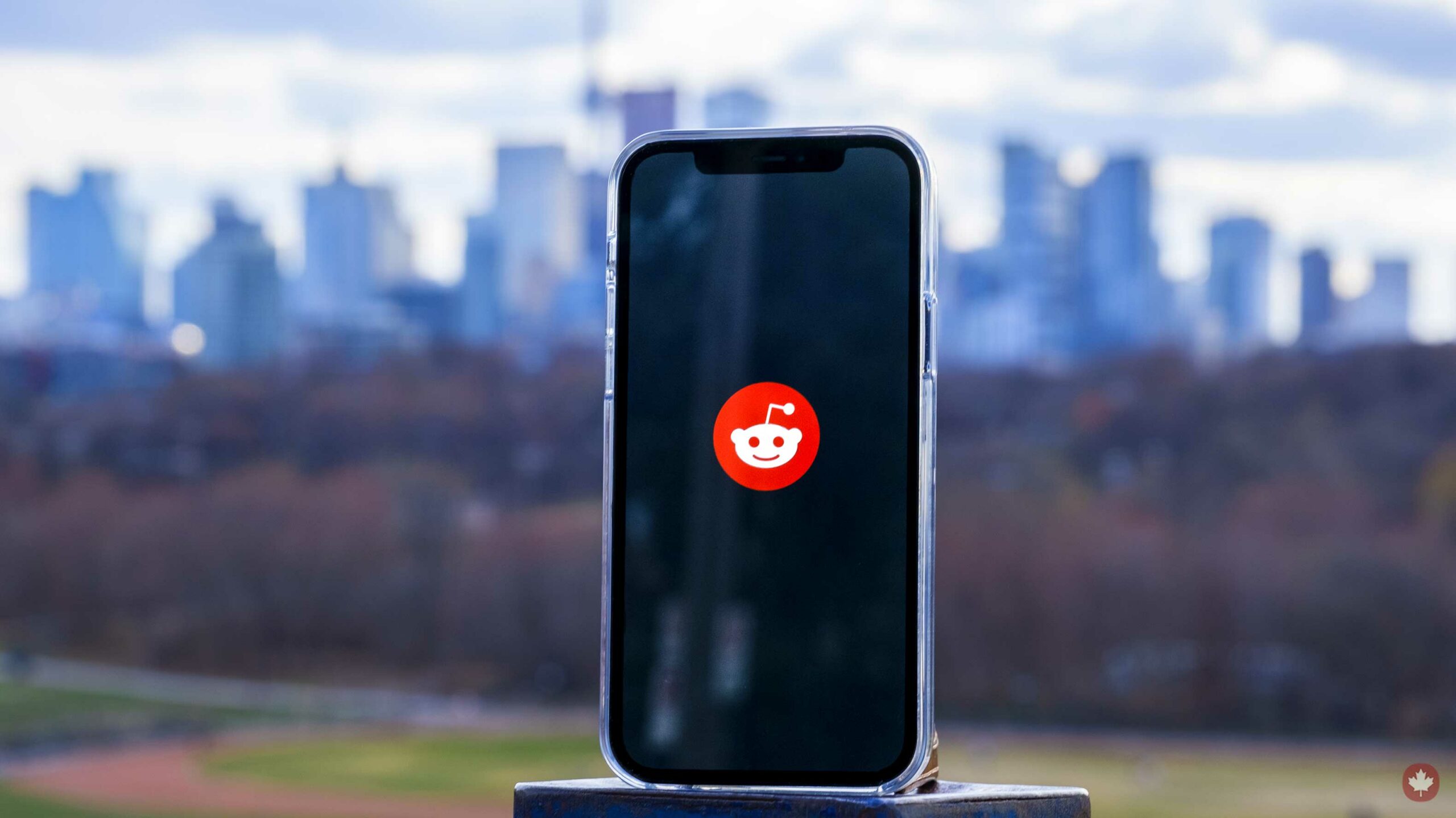 Reddit is taking on short-form video in the same vein as TikTok and Instagram Reels with a new button showing up on the iOS app.

The button appears to the right of the search bar in the Reddit app and looks like an orange YouTube logo with an antenna. Tapping it puts users into a TikTok-like video interface where users can swipe up to move to the next video. Additionally, each video has options for users to upvote, downvote, comment, give an award or share it.

TechCrunch reports that Reddit says the button should be available for “most iOS users.” Further, the publication says the video feed sources content from subreddits that users subscribe to, as well as from similar subreddits. It’s also worth noting that interface isn’t entirely new, but it is more accessible and pulls content from more places now. 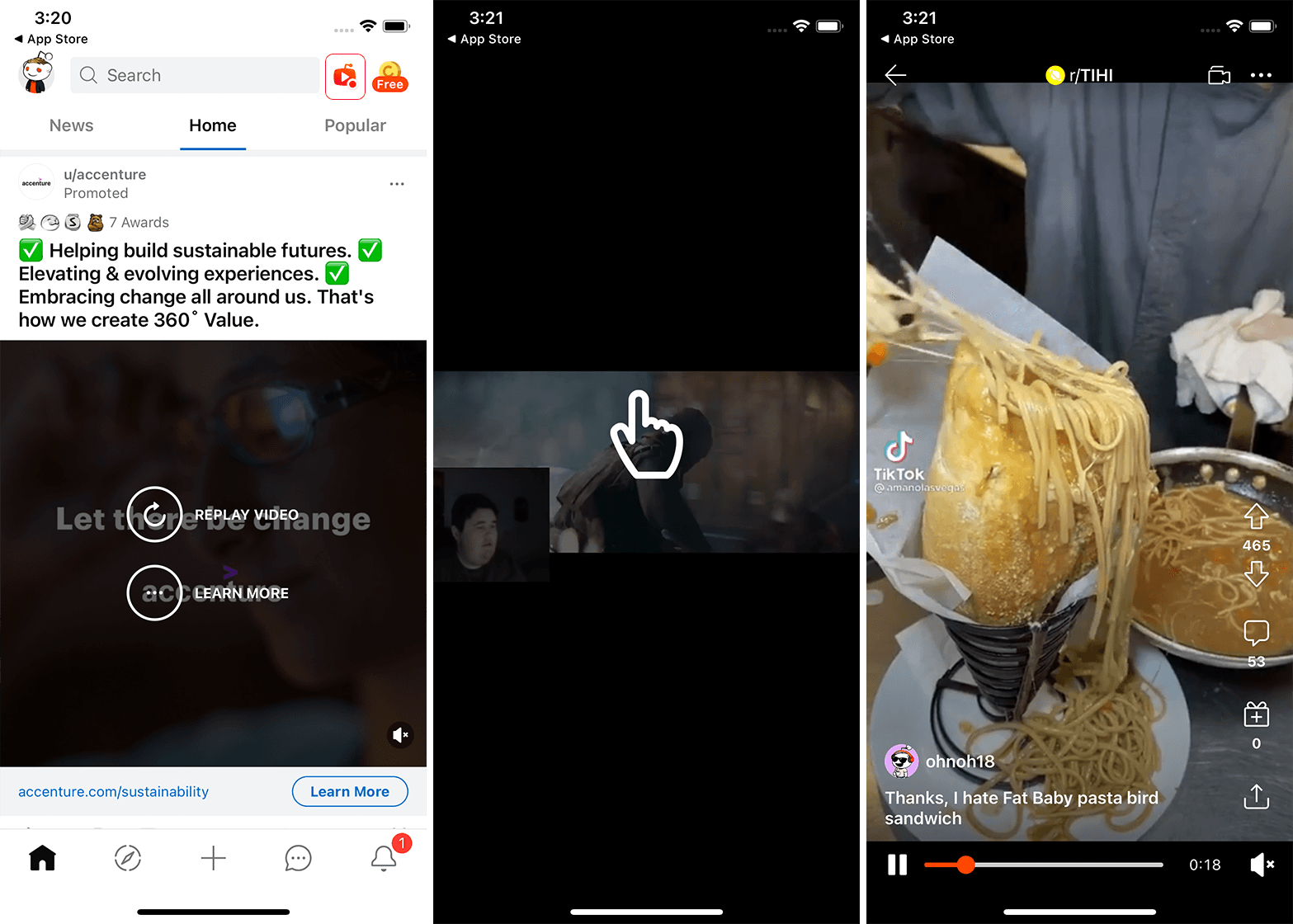 Reddit hasn’t given a timeline on the feature rollout — in other words, now ETA for Android users. TechCrunch notes that Reddit didn’t say whether its video player uses an algorithm to surface content, but it’s possible that the platform leverages technology from Dubsmash, a TikTok competitor it acquired in 2020, to power the feature.

What’s particularly interesting about the Reddit video feature is that Reddit’s users generally seem to dislike TikTok. I frequently see anti-TikTok memes and comments when browsing Reddit. Plus, in my brief time messing around with the video feature, I saw several TikTok videos that had been lifted from the platform and re-uploaded to Reddit. It’ll be interesting to see how the community takes to the new video feed.