Windows 11 can play chill beats to help you focus

The OS sources this music from Spotify's chill playlists 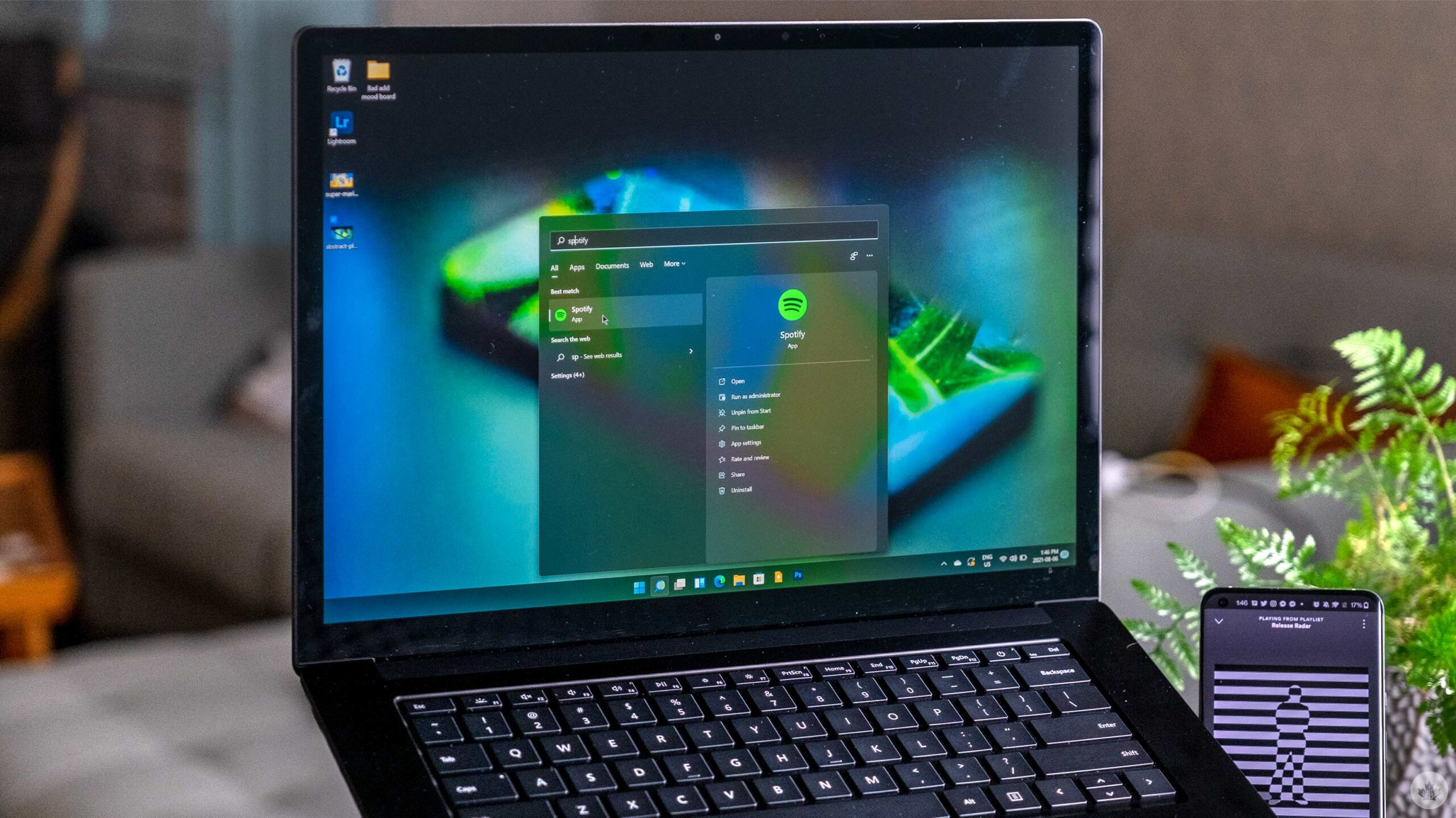 Windows 11 includes a new feature called ‘Focus Sessions’ that uses Spotify playlists to help you get in the zone as you try stay on task at your computer.

These sessions are inside the Windows 11 clock app, according to a Tweet from internet sad boy and chief product officer at Microsoft, Panos Panay. They allow you to set a timer and play a mellow Spotify playlist to help you stay on track and focus.

There are also integrations with Microsoft’s Tasks app, allowing you can keep track of what you’re working on right from the app.

Another first look from the team…#FocusSessions on #Windows11 coming soon. This has been a game-changer for me, especially with @Spotify integration #Productivity #Creativity #WindowsInsiders pic.twitter.com/HfJh4niDiS

Beyond that, there’s a space to set daily goals. The example video shows that someone has completed 23 minutes of their hour and a half long goal. Beside that, the app shows off that they’re on a five-day streak. As the timer counts down, you also get intermittent breaks.

Below this is the Spotify section that packs six playlists. At the top three are under the subheading ‘Shortcuts’ and along the bottom three are labelled as ‘Focus.’ There are small ‘See all buttons’ in each section as well, so it appears that users will have access to more than the six playlists shown. Since the top three are called Shortcuts, I’m hoping we can choose our own playlists to go there. 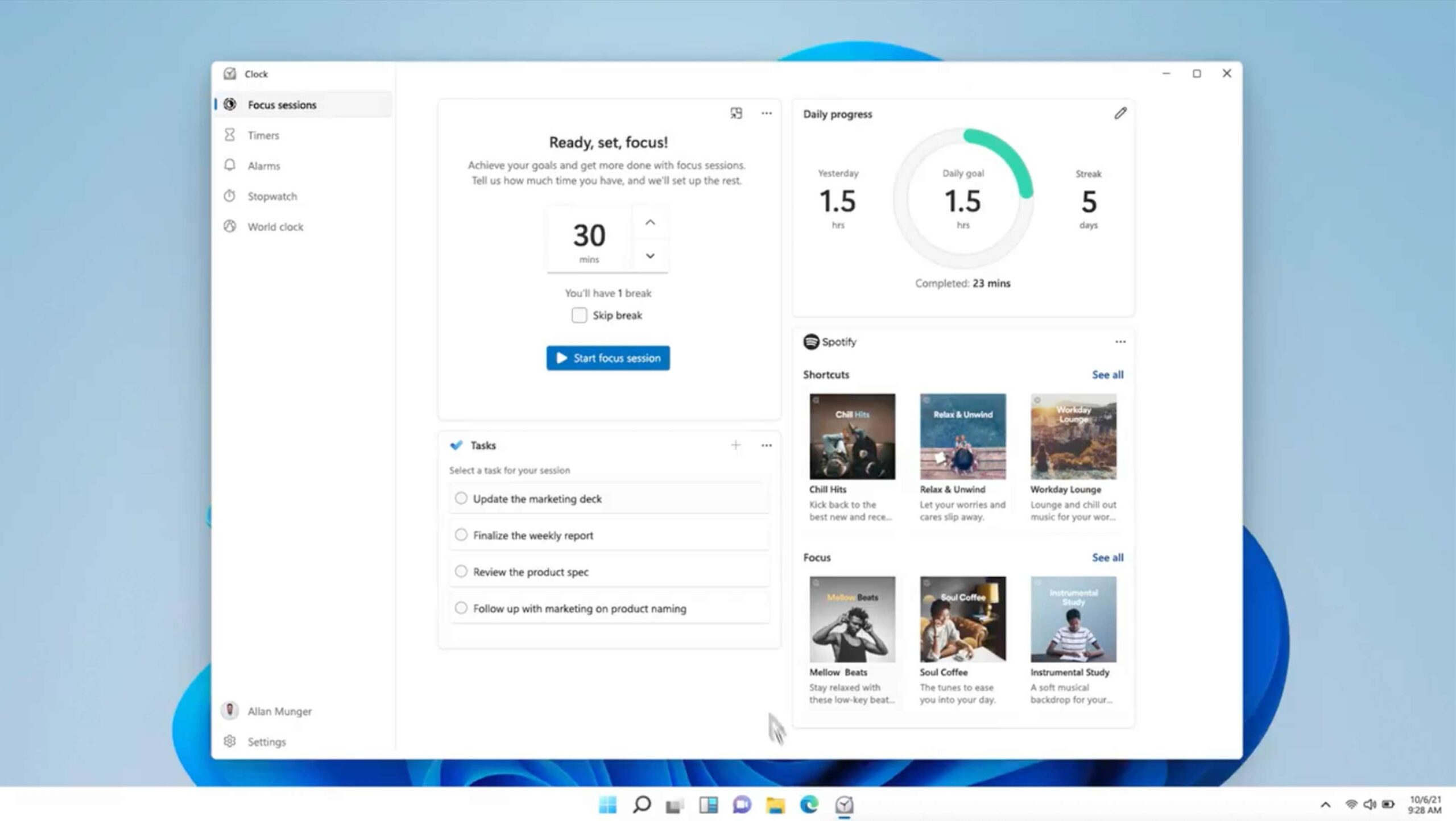 Overall, this is a pretty cool feature, and I’m hoping there’s a small quick toggle or widget that I can quickly access when the OS update rolls out later this year.