Here’s the content coming to CBC Gem in August 2021

There are several new shows and movies arriving in August, including Bomb Girls, Durham County and Anne+ 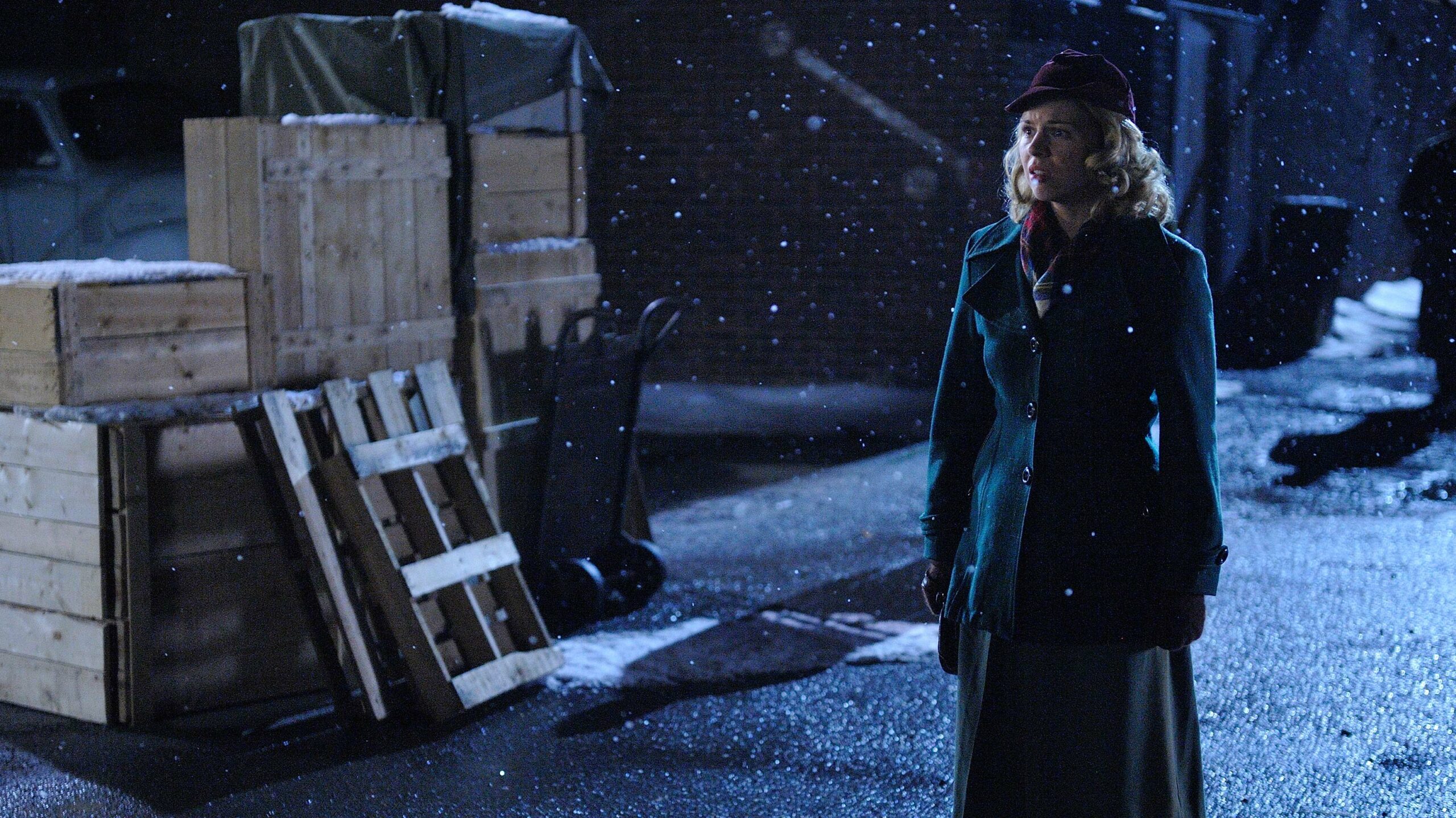 CBC shared the full list of movies and shows coming to its ‘Gem’ video streaming service in August.

CBC also gave a sneak peak of some Gem content arriving in September:

You can see what came to Gem in July here.