The deal is still subject to regulatory approval 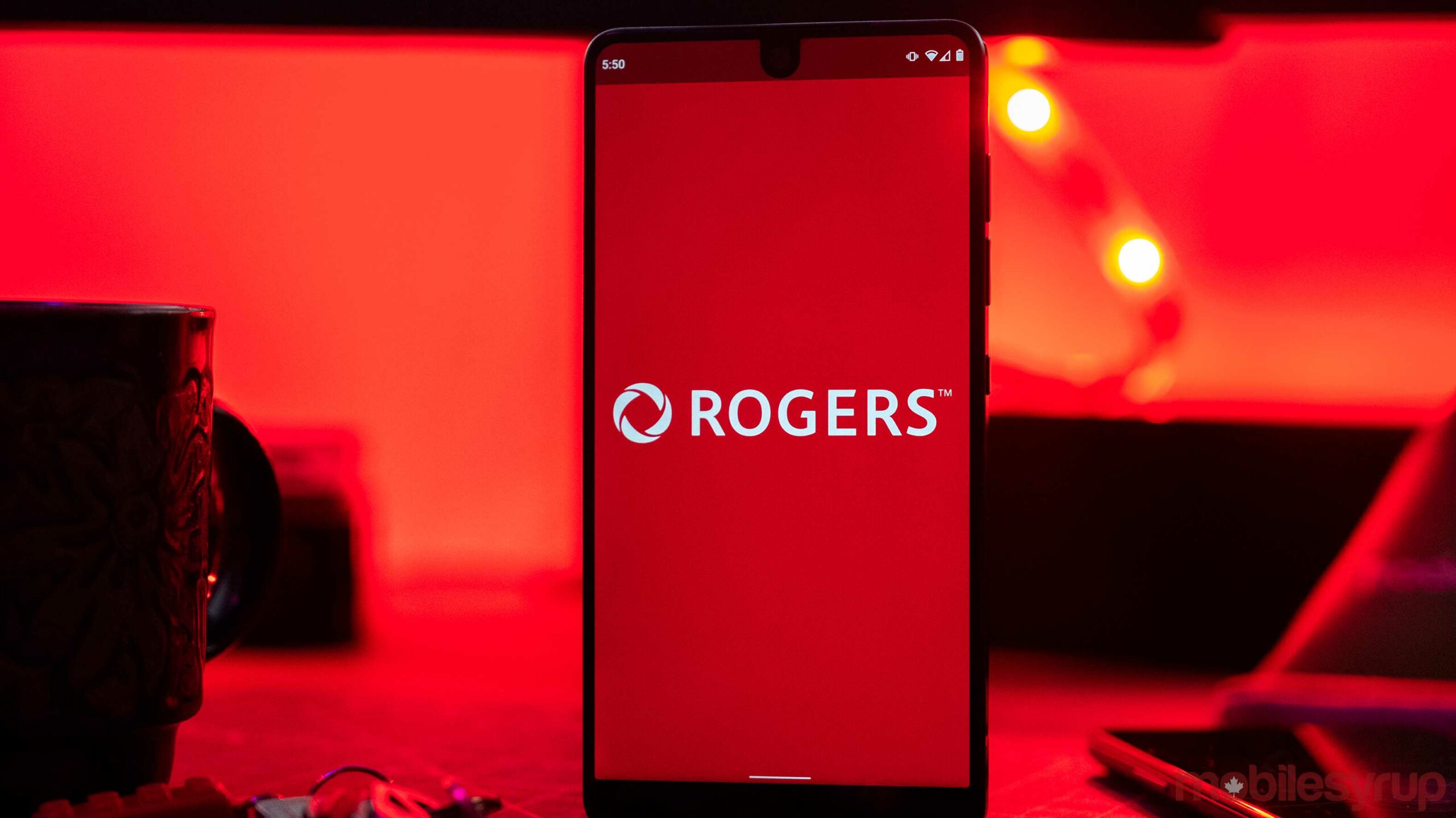 Shaw Communications has received approval from the Court of the Queen’s Bench of Alberta for its deal with Rogers.

The Court of Queen’s Bench of Alberta is the superior court of Alberta. The deal still requires regulatory approval from the Competition Bureau, the CRTC and the department of Innovation, Science and Economic Development Canada.

This comes as Shaw shareholders recently voted in favour of the takeover offer from Rogers valued at $26 billion.

As part of the investment, Rogers says it will invest $2.5 billion in 5G networks over the next five years across Western Canada. The carrier has also committed to creating a new $1 billion Rural and Indigenous Connectivity Fund.

The two carriers appeared before the Industry, Science and Technology Committee on March 29th and testified that the merger will increase competition and advance 5G deployment across the country.

Industry experts and academics have argued that the deal will lead to less competition within the wireless market and higher prices for consumers.

Rogers and Shaw announced the proposed acquisition on March 15th and expect the transaction to close in the first half of 2022.