A bunch of promising indie games were shown off for PlayStation, Xbox, Nintendo, PC and Apple platforms 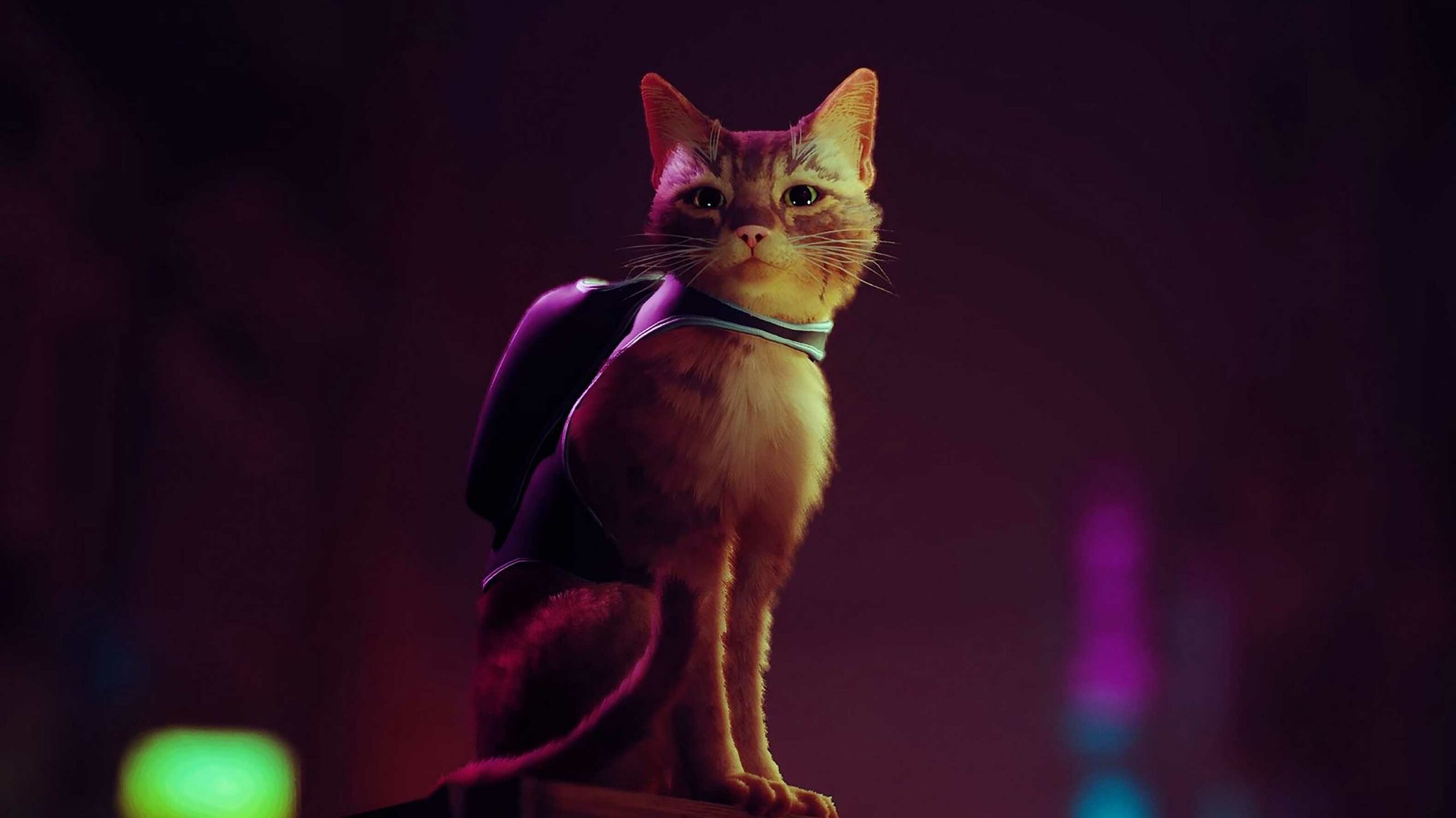 Video game publisher Annapurna Interactive just held its first-ever showcase, and it made a slew of announcements over the course of 30-ish minutes.

To start, the company unveiled two partnerships with Canadian developers. The first is with Toronto-based Jessica Mak, who’s working on an untitled music-based game.

Details are more scarce on the second, though — Annapurna is working with a new Vancouver-based studio called Ivy Road (founded by Stanley Parable creator Davey Wreden and Gone Home developer Karla Grimoire Zimonja), but they’re not yet ready to reveal any other information.

While we’ll need to wait longer to learn more about these two Canadian games, Annapurna did show off gameplay from a variety of other games. Additionally, we’ve found out that several upcoming and previously released titles are coming to Xbox’s ever-growing Game Pass service.

You can check out the full showcase above, but here’s a breakdown of the other announcements related to upcoming games:

Finally, Annapurna revealed that Telling Lies and Gorogoa are coming to Xbox Game Pass (timing TBA), I Am Dead is releasing on Xbox and PlayStation on August 9th, What Remains of Edith Finch is being ported to iOS on August 16th and The Pathless hits Steam on November 16th.