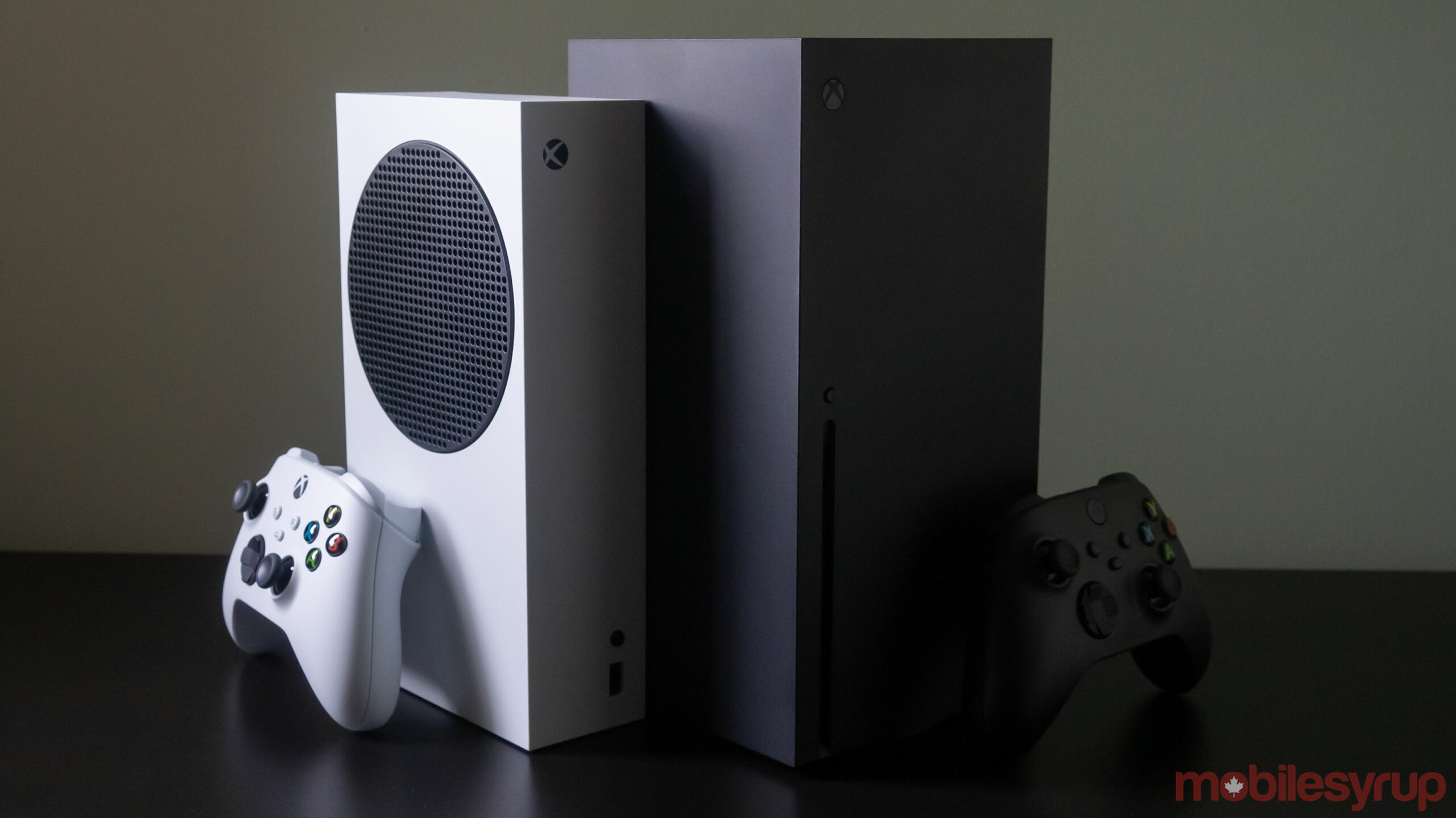 This marks an 11 percent growth from the previous quarter. Additionally, Microsoft says Xbox hardware sales jumped by 172 percent due to demand for the Xbox Series X and S.

The company adds that there was “growth” in Xbox Game Pass subscriptions and first-party games, although further context wasn’t provided. As of April, Game Pass had reportedly hit 23 million subscribers. Over the past few months, Xbox has invested even more heavily in Game Pass by bringing dozens of titles to the platform day one, as well as expanding its Cloud Gaming streaming feature to iOS and browsers.

However, Microsoft notes that “content and services” revenue dropped by four percent in Q4 due to a decline in third-party titles. The company attributes this to a “strong prior year comparable that benefitted from stay-at-home scenarios.”

That said, it’s also been a comparatively quieter year for big game releases, with titles like Hogwarts Legacy and Gotham Knights being delayed until 2022 in part due to the pandemic. Other games have likely had their targeted launch windows pushed back internally for similar reasons as well.