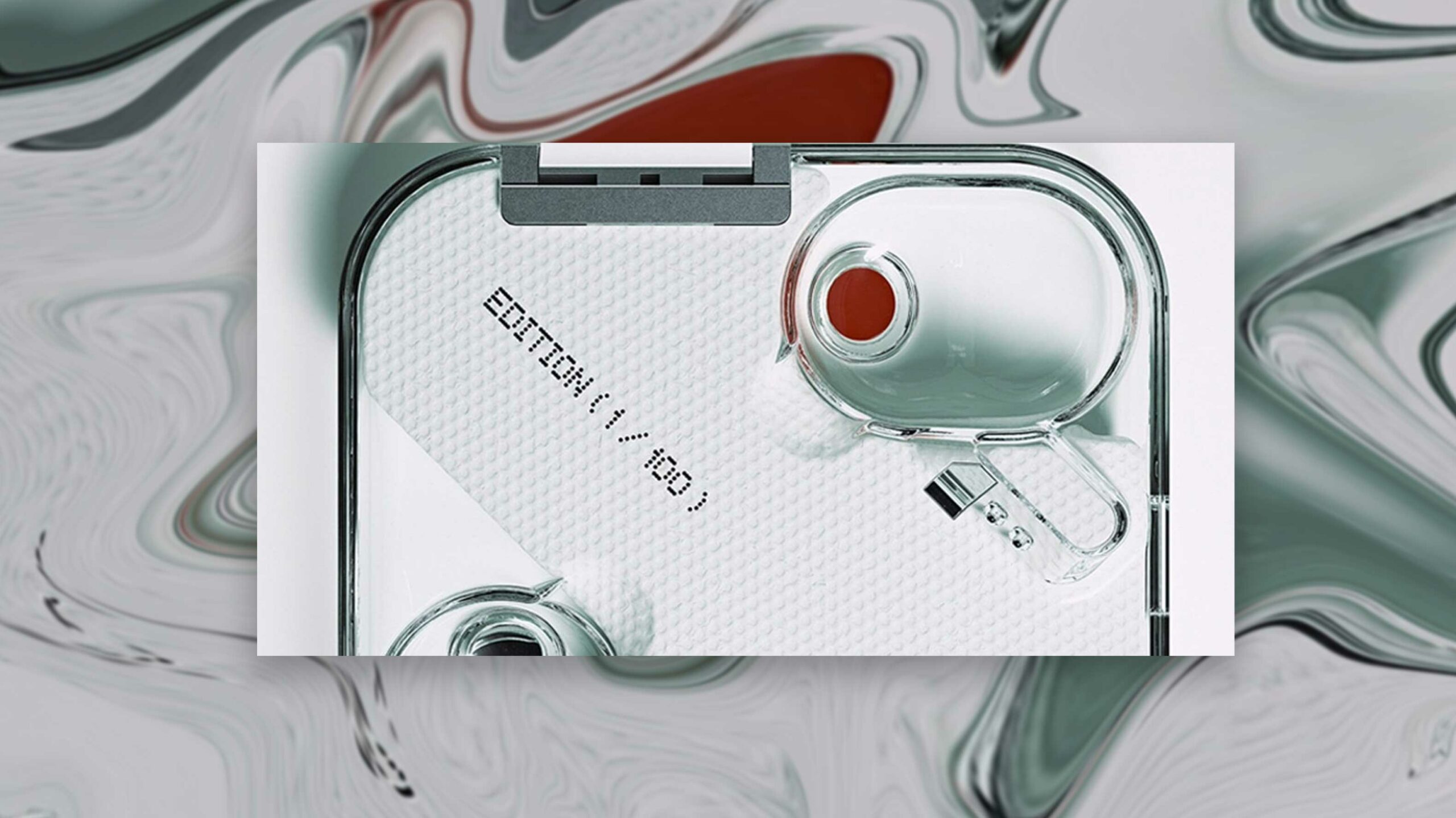 ‘Nothing,’ Carl Pei’s latest startup, is on the verge of releasing its first earbuds, and a new press release from StockX has given us our first glimpse at the Ear (1)s’ unique charging case.

The case looks like it’s made from clear plastic like the buds are also expected to be. Further, the section where Nothing’s earbuds sit is also vaguely reminiscent of the first concept image the company released that, in some ways, kind of looked like a bird.

Nothing is working with music-tech company Teenage Engineering on the design, a company with a long history of building visually stunning products, so we’re expecting big things from these elusive buds.

Alongside this image, there’s also another angle that shows a closer look at the hinge connecting the top and the bottom of the case and the indent in the top. 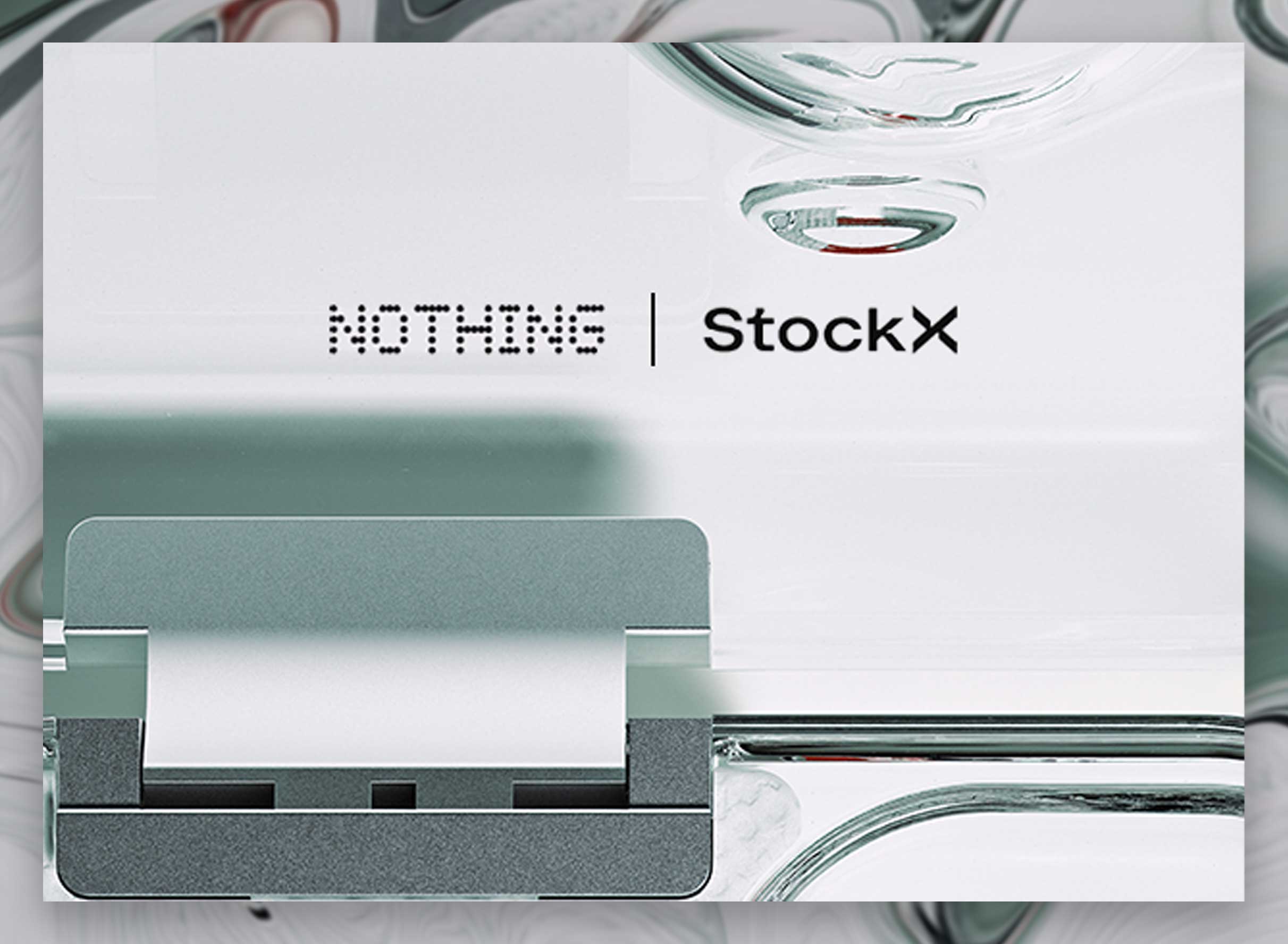 It looks like a single hinge opens the charging case and that it lays flat and opens wide like a jewelry box. This design is also used with Apple’s Powerbeats Pros.

While the shape of these earbud holes reminds me more of buds like the Master and Dynamics MW08s, I’m still holding out hope that the company releases something vaguely like its first concept design. 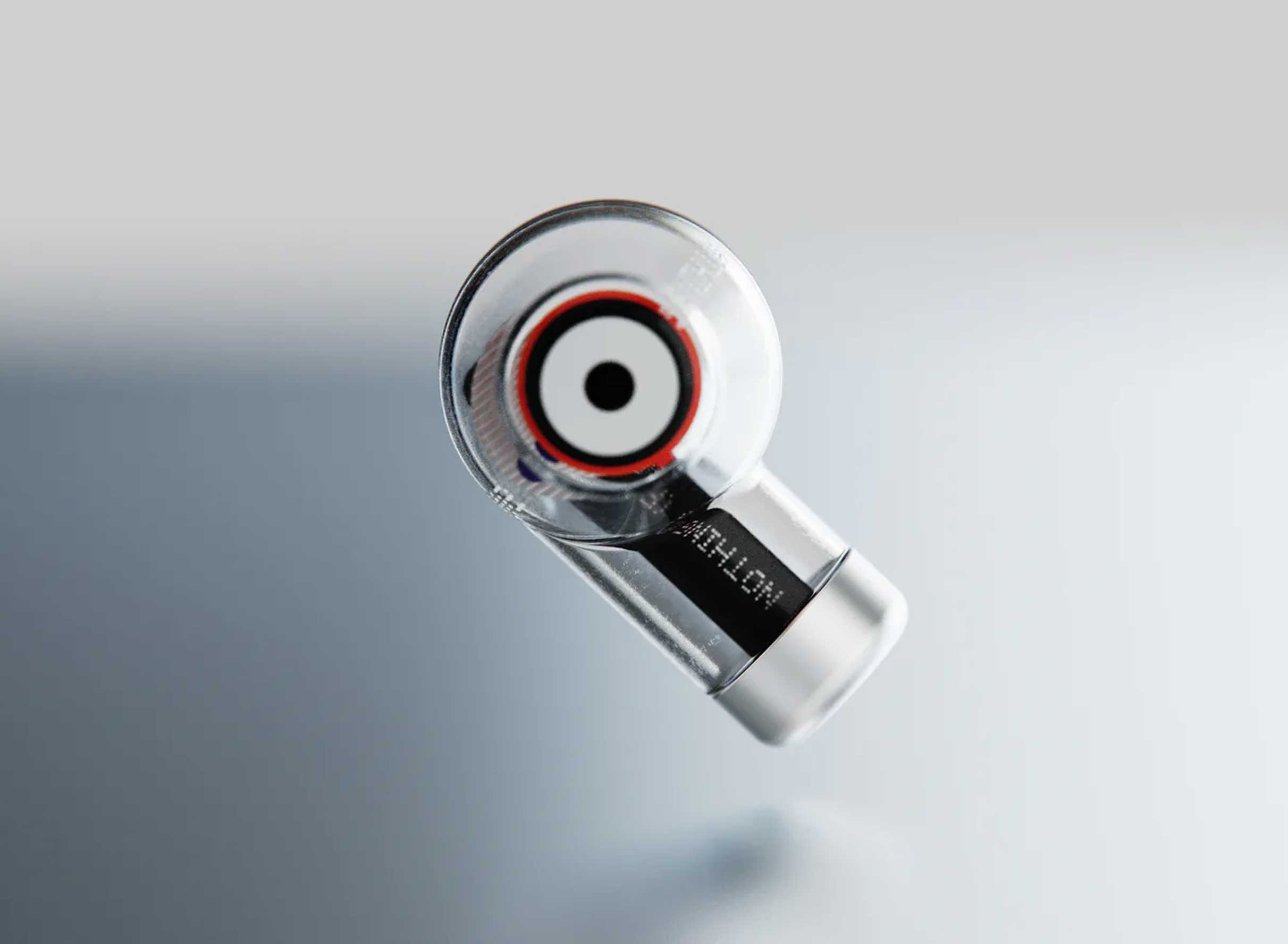 The Nothing Ear(1) concept.

From prior reports, we know that the earbuds will launch on July 27th (after a short delay) and a limited run of 100 will be available on StockX first.

Nothing’s ‘Ear 1’ earbuds delayed, with plans to launch a bit later this summer