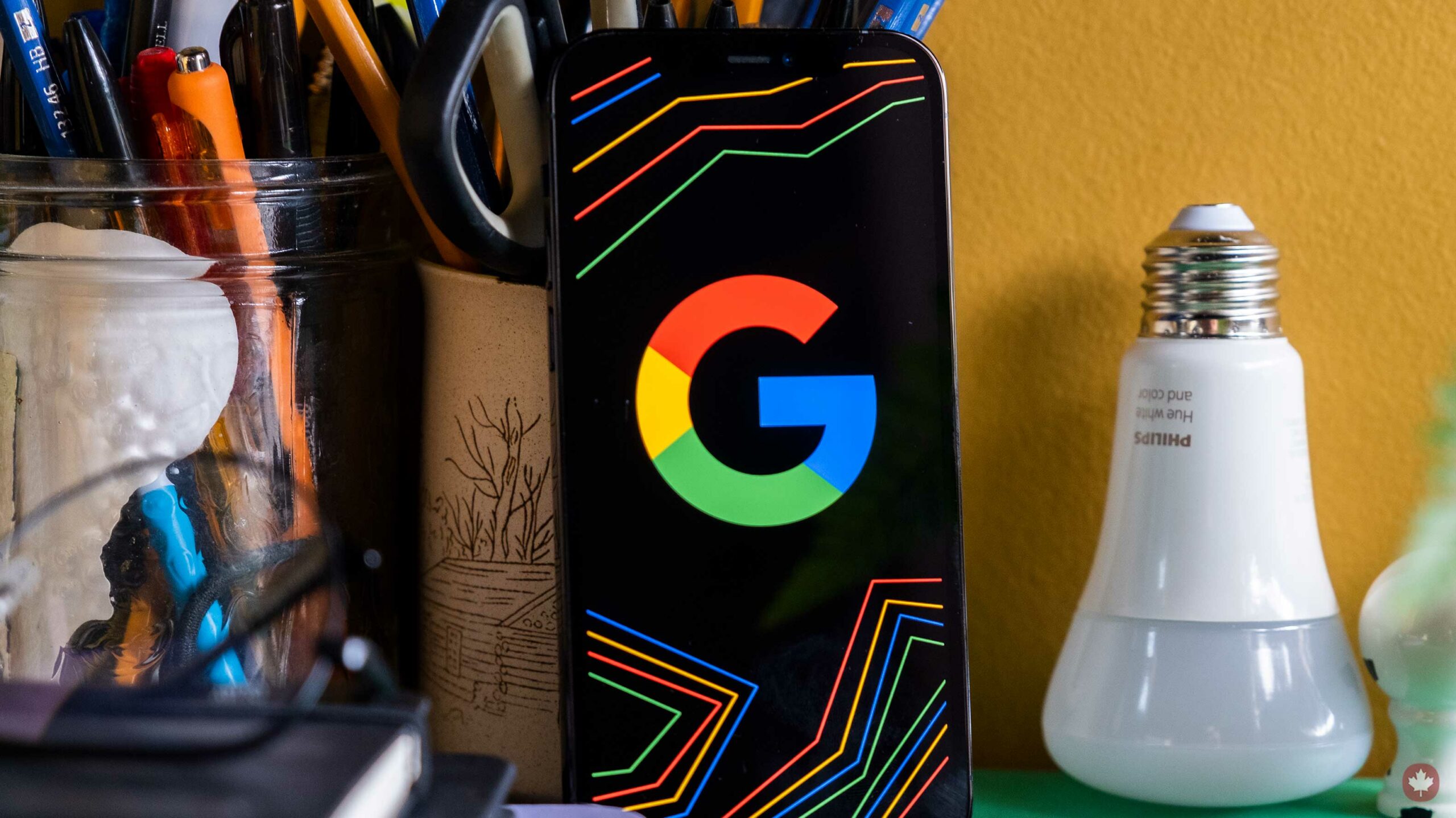 On July 7th, a coalition of 36 U.S. states, as well as Washington D.C., filed an antitrust lawsuit against Google. The lawsuit accuses the company of abusing its control over the Play Store — the dominant app store for Android devices — to force developers to pay a 30 percent commission on sales and to block competing stores.

If that sounds familiar, it’s likely because the recent Epic vs. Apple trial focused on similar issues with the App Store on Apple’s iOS and iPadOS devices. However, it’s worth noting that Epic sued Google at the same time but the Apple lawsuit largely overshadowed the company’s case against Google.

This state-level lawsuit comes amid three other ongoing antitrust lawsuits against Google at the federal level in the U.S., which includes an ongoing Justice Department case that accused Google of monopoly practices in search advertising.

The app store lawsuit appears to focus on two main issues. The first is Google’s app store fee — the company takes a cut of sales generated by developers using the Play Store to deliver apps to users. Like Apple, Google takes a 30 percent cut of app sales but reduces that to 15 percent for developers that make less than $1 million USD on the Play Store.

Google recently expanded the fees to cover more digital goods purchased through the Play Store. The Verge notes that the expansion takes aim at apps that previously sidestepped the app store fee.

However, as with the Apple App Store, the issue isn’t so much that the fee exists (or that it’s 30 percent), but more that developers don’t have a choice. Google designed Android and developed policies that push developers to use the Play Store and use Google’s in-app purchase system. In other words, Google — like Apple — leverages its control over Android and the Play Store to force developers to use a system that requires them to pay a steep fee.

Moreover, the fees give Google’s apps and services an advantage over competing services that have to pay the fee.

Google accused of preventing viable competition to the Play Store

The second focus of the lawsuit is that Google allegedly engaged in anti-competitive practices to discourage developers from circumventing the app fee or prevent competing platforms from gaining traction. In a separate article, The Verge outlined several accusations from the lawsuit detailing ways Google worked to prevent competition on Android.

“To Google, competition in app distribution is a virus to be eliminated,” reads part of the lawsuit.

I can already hear some of you angrily typing that “Android is an open platform,” but the lawsuit addresses that claim too. While Android is technically more open than Apple’s iOS — it allows sideloading apps and competing app stores but Apple does not — the lawsuit claims that the openness is a facade and Google’s business practices prevent viable competitors.

Specifically, the lawsuit outlines a variety of tactics Google used to prevent Samsung’s Galaxy Store from becoming a viable competitor to the Play Store. One tactic was using revenue share agreements with Android phone makers that “outright prohibited” them from pre-installing competing stores. Google made a “direct attempt to pay Samsung to abandon relationships with top developers and scale back competition through the Samsung Galaxy Store” as well, according to the lawsuit.

If that isn’t enough for you, Epic made similar claims last year when it kicked off a lawsuit against Google. At the time, Epic accused Google of forcing OnePlus to abandon a deal with Epic to preload a special Fortnite launcher on its phones. Similarly, Google allegedly prevented LG from pre-installing the Epic Games app on its devices.

Despite Google’s claims, Android isn’t as open as you think

I’ve already seen several people post inane arguments about how Google undermining the Galaxy Store is actually a good thing because the Galaxy Store is bad. Those arguments completely miss the point. Regardless of whether you like or dislike a particular app store, Google shouldn’t engage in monopolistic practices to undermine the competition. Further, it’s troubling that Google leverages the perceived openness of Android as a defence for the way it treats developers and competing Android stores while actively working against them.

Speaking of defence, Google’s senior director of public policy, Wilson White, published a blog post in response to the lawsuit. In the post, White called it “strange” that states “chose to file a lawsuit attacking a system that provides more openness and choice than others.” White also called the Epic Games lawsuit “similarly meritless.”

However, Android isn’t nearly as open as it seems. There’s an important distinction to make here between Android and Google’s Android — the Android Open Source Project (AOSP) is actually fairly open by design.

Google’s Android, on the other hand, is an added layer of arguably critical software that isn’t nearly as open. This layer includes the Play Store, it includes Google services like Assistant, and it includes Play Services. All of these pieces are integral parts of the typical Android experience, whether you use a Google Pixel or a Samsung Galaxy device. Many apps just don’t work without them. Look at the phones Huawei released after the U.S. ban prevented it from using Google’s software — several staple apps didn’t work properly because they relied on Google services that aren’t part of Android.

So, yes, Android is technically open. If I wanted, I could install a third-party Android version on my smartphone, I could use third-party app stores and I could install apps from places other than the Play Store. But doing so is complicated. There’s a lot of effort and complexity involved, more than the average person likely has the time or patience to deal with.

The results of this lawsuit could have far-reaching impacts on the Android ecosystem. If the states win, we could see a future where many viable app distribution platforms exist on Android devices. Users and developers may be able to choose where they get and distribute apps. However, if Google wins the case, we could see Android further locked down as the company secures its hold over app distribution.