Epic says it made a deal with OnePlus to load the Epic Games app on its smartphones, but Google 'demanded' the company only do so in India 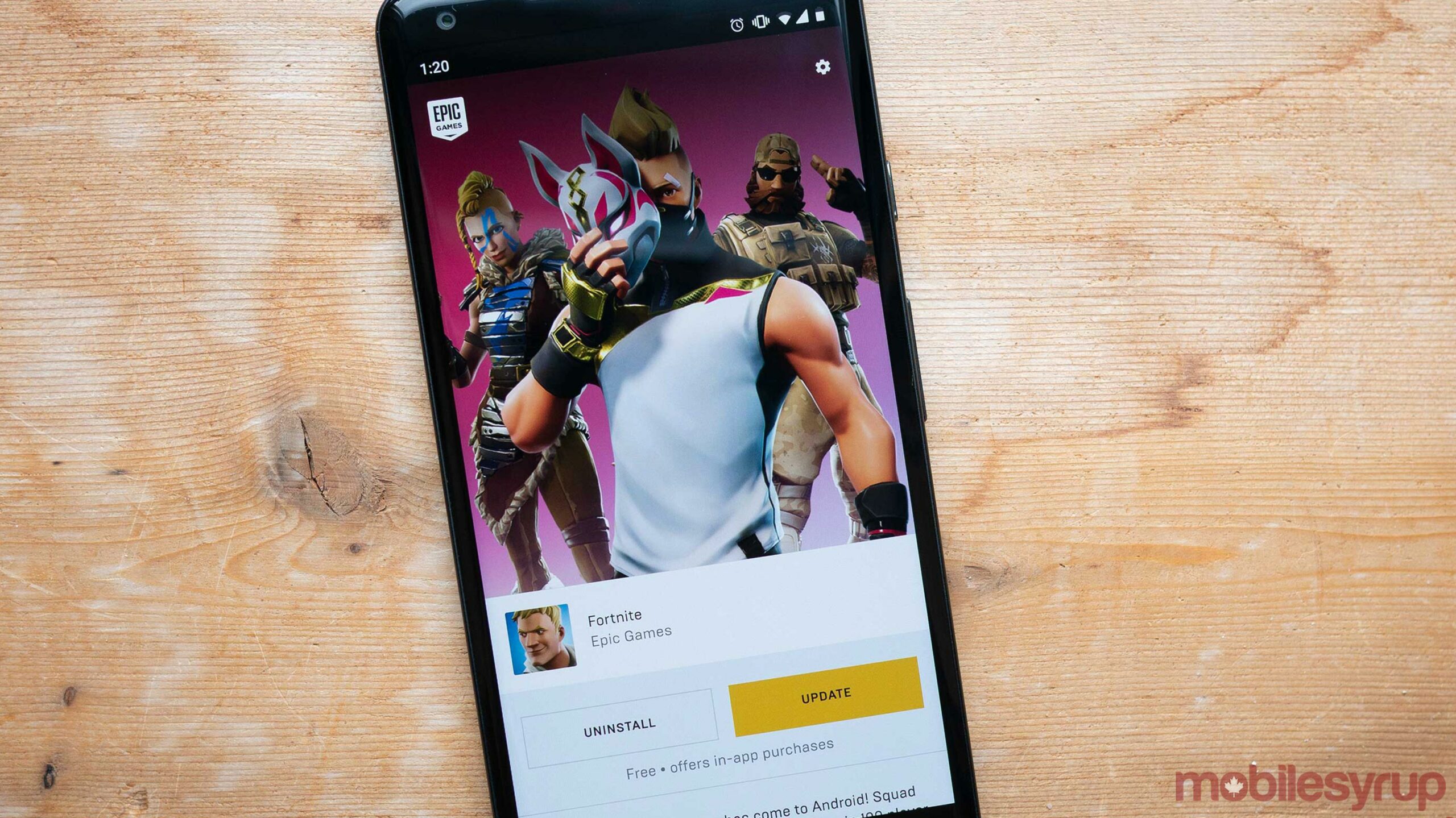 This week saw a flurry of action from Epic Games, the company behind Fortnite, and Apple and Google, the companies in charge of the two biggest mobile operating systems and those systems’ respective app distribution platforms.

Now, as Epic moves forward with lawsuits against both companies, some surprising details emerged. One spotted by Android Police, is a claim in the legal filing against Google that the search giant blocked a potential deal between Epic and OnePlus to preload the company’s software on smartphones.

Fortnite on Android — at least, when not installed from the Play Store — uses an app called ‘Epic Games’ to keep the game up to date. Epic initially set up Fortnite to work outside the Play Store to avoid paying the 30 percent cut to Google. As such, players had to install the Epic Games app from Epic’s website and use that to get Fortnite. It’s worth noting that Samsung’s Galaxy Store also uses the Epic Games app to install Fortnite.

Epic ultimately brought Fortnite to the Play Store, claiming that Google put apps from third-party sources at a disadvantage.

In the legal filing, Epic explains that it reached an agreement with OnePlus to preload Epic Games on the company’s smartphones. As part of the agreement, Epic says it developed a version of Fortnite specifically for OnePlus devices to take advantage of the OnePlus phones’ high-refresh-rate screens.

Epic claims Google demanded OnePlus not implement the agreement outside of India, where the company allowed OnePlus to move forward with the deal. Further, OnePlus reportedly informed Epic that Google was “concerned that the Epic Games app would have the ability to potentially install and update multiple games with a silent install bypassing the Google Play Store.” Epic’s app faced similar security concerns in the past.

It’s worth noting that other evidence suggests such a deal was in the works. Android Police cite XDA’s Mishaal Rahman, who pointed out on Twitter that OxygenOS Open Beta 14 for the OnePlus 7 Pro included the Epic Games app in India. Although OnePlus ultimately didn’t go through with reloading Epic Games, the two companies did work together on an advertising campaign for 90Hz Fortnite on the OnePlus 8 series.

What’s particularly interesting about this claim is that several companies do launch devices with preinstalled software of a similar nature. For example, Samsung phones come with their own Galaxy Store along with Google’s Play Store. Likewise, many devices — including OnePlus phones — include Facebook Service preinstalled, which can pull app updates directly from Facebook instead of the Google Play Store. With this in mind, it doesn’t seem like Epic’s potential deal with OnePlus was out of the ordinary.