Dodge working on electric muscle car and RAM truck for 2024

Several electric Jeeps are on the way 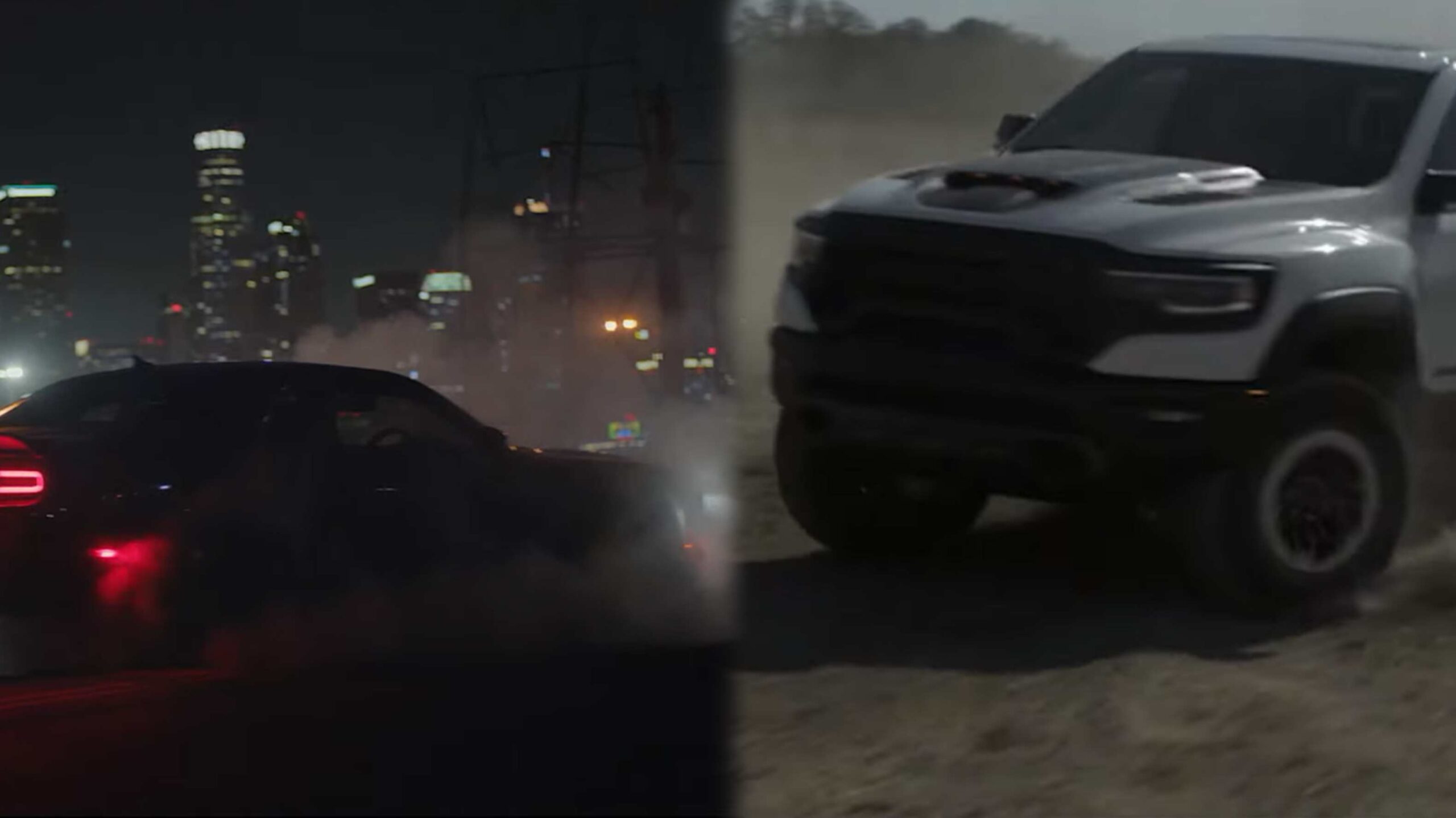 Jeep, Dodge, Ram and its parent company, Stellantis, have announced a lot of news surrounding the automaker’s EV strategy at a recent electrification event.

First off, the company awkwardly said that it’s not making electric cars and instead is creating e-muscle vehicles — hopefully, this branding doesn’t stick.

Moving forward from that, Dodge announced that it will make an all-electric muscle car in 2024. The company’s CEO, Tim Kuniskis, said that there’s a limit to what gas-powered vehicles can do. Therefore, to push things forward, the company is going electric.

This is an interesting stance for the automotive company to take. As most of the world’s automakers and several countries’ legislation push towards EVs for environmental purposes, Dodge is weirdly veiling its move as electrification for performance.

During the Dodge Ram truck section of the presentation, the company says that a battery-electric Ram 1500 truck will be announced in 2024. The company hopes to out-compete competitors with powerful towing features, advanced automation and other smart features.

Compared to Dodge, the branding for the RAM brand is more focused on EVs being better for the planet.

On the Jeep side, the company said it will offer a “zero-emissions” SUV in every category of its lineup by 2025. Plus, it says it will release a 4xe plug-in hybrid version of all its vehicles in the same year.

Oddly enough, this means Jeep plans to release three versions of all of its vehicles, including gas, electric and a hybrid. This includes three Wranglers, three Wagoneers and three Cherokees, plus the company’s other cars.

This follows the concept Jeep showed off earlier this year called the Magneto.

Stellantis’ press release says that by 2025 the global automotive company plans to have 70 percent of its car sales in Europe be low-emissions vehicles and 40 percent of North American sales will be the same. It also says that it expects its EVs to feature a range of between 500-800km.

Beyond that, the company says it’s aiming to offer fast charging times of 32km per minute. It also plans to release four flexible battery platforms and three electric drive models to cover all the existing models that the company already sells, including trucks.

Finally, Stellantis says that it plans to introduce solid-state battery tech by 2026. All major automakers are racing to create this battery tech since it will theoretically make batteries safer, charge faster and last longer.

Source: Stellanti Via: The Verge