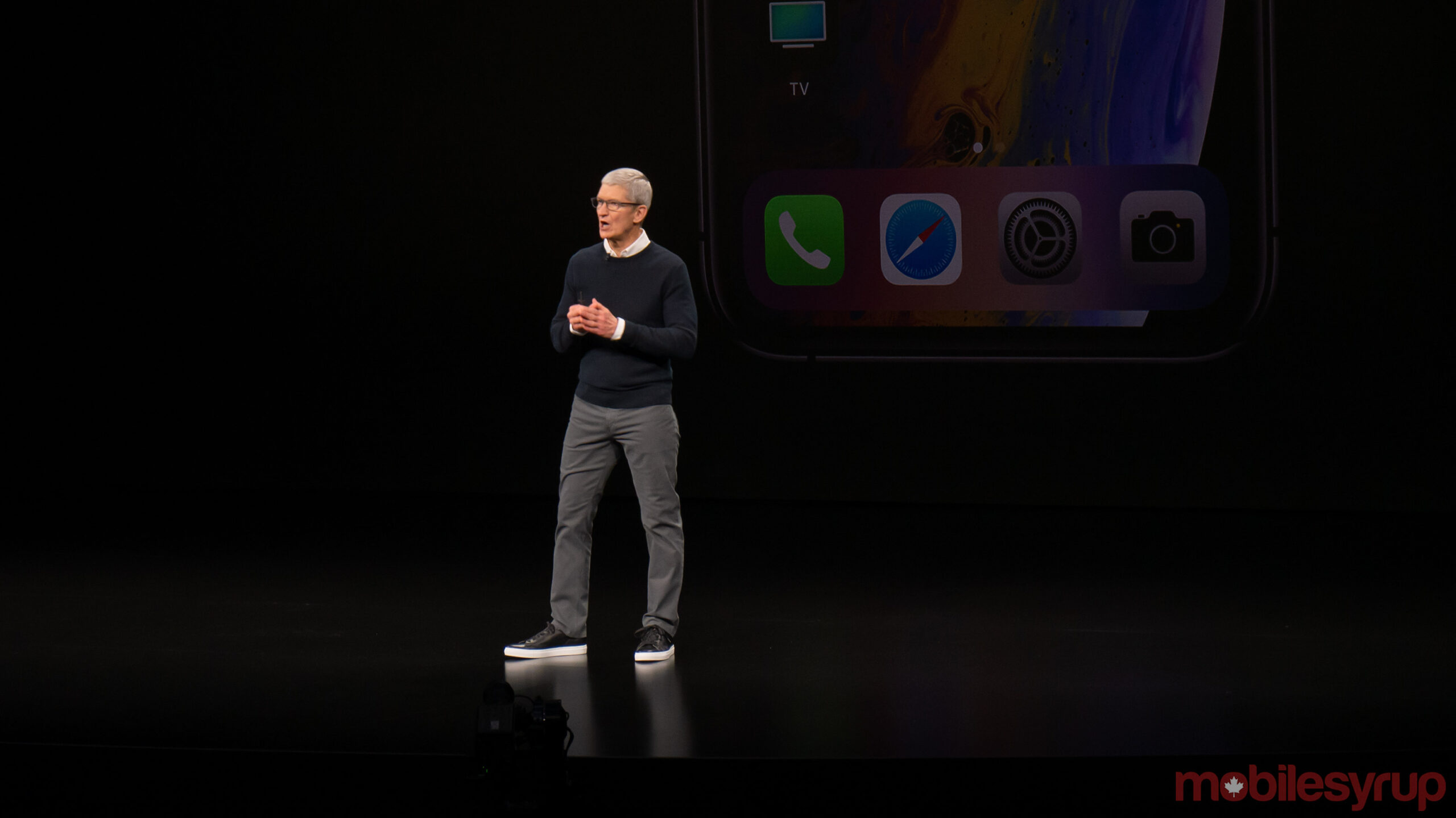 As with so many other parts of the trial, Cook’s testimony was an interesting look into the way Apple operates. It also led to tense questions from Judge Yvonne Gonzalez Rogers about the company’s business model. The Verge has a full rundown of the exchange if you want to read it word-for-word.

To start, Rogers pointed out that much of Apple’s App Store revenue comes from games, and asked Cook why Apple prevents developers from using other payment methods for in-app purchases. Rogers also questioned why Apple won’t let developers send users to other places, like their website, to make purchases instead of using the in-app system.

“If we allowed people to link out like that, we would in essence give up our total return on our [intellectual property],” Cook responded.

Rogers fired back, noting that it seemed like the gaming industry was “generating a disproportionate amount of money relative to the IP that [Apple gave] them and everybody else.” Further, Rogers suggested that games on the App Store subsidized other apps, citing things like banking app transactions. “You don’t charge Wells Fargo, right? Or Bank of America? But you’re charging the gamers to subsidize Wells Fargo.”

Cook argued that Apple “need[s] a return on [its] IP,” noting that the company created and maintains 150,000 APIs, developers tools and customer service pieces dealing with transactions. Regarding the Wells Fargo comment, Cook said Apple charged specifically for digital goods sales — Rogers pointed out that Apple defined that rule.

Rogers took aim at Apple’s $1 million Small Business Program, which lowers the App Store commission to 15 percent for developers that make under $1 million in a year, saying it wasn’t the result of competition.

“That seemed to be a result of the pressure that you’re feeling from investigations, from lawsuits, not competition,” Rogers said.

Cook argued that it was competition because Google also reduced its Play Store commission to 15 percent for some developers. However, Rogers said competition wasn’t behind Apple’s initial price drop.

“How is that acceptable, and how is it — assuming those numbers are true — how is it that you’re feeling any motivation and incentive to address their needs?” she asked.

Cook noted that sometimes there’s conflict between the needs of developers and users, but also acknowledged he didn’t regularly receive surveys about developer satisfaction.

We won’t know the verdict for a while

While the exchange with Cook doesn’t reveal how Rogers may rule, some larger trends of the trial may offer insight. The Verge notes that the trial was largely about whether Apple’s in-app purchase market is unfairly monopolistic, and whether iOS itself is a monopoly.

Rogers focused more on in-app purchases rather than iOS and opening it up to third-party app store, which may be some good news for Apple. The verdict could be that iOS itself isn’t monopolistic, but that Apple can’t extract mandatory commissions from in-app purchases, which would be a significant blow to Apple’s business (but likely not as significant a loss as having to open up iOS to third-party app stores).

Regardless, it may be weeks or months before we know the verdict of the Epic v. Apple trial. And until that verdict comes down, the best we can offer is speculation.