As part of the change, OnePlus is promising at least three years of security updates with several phones 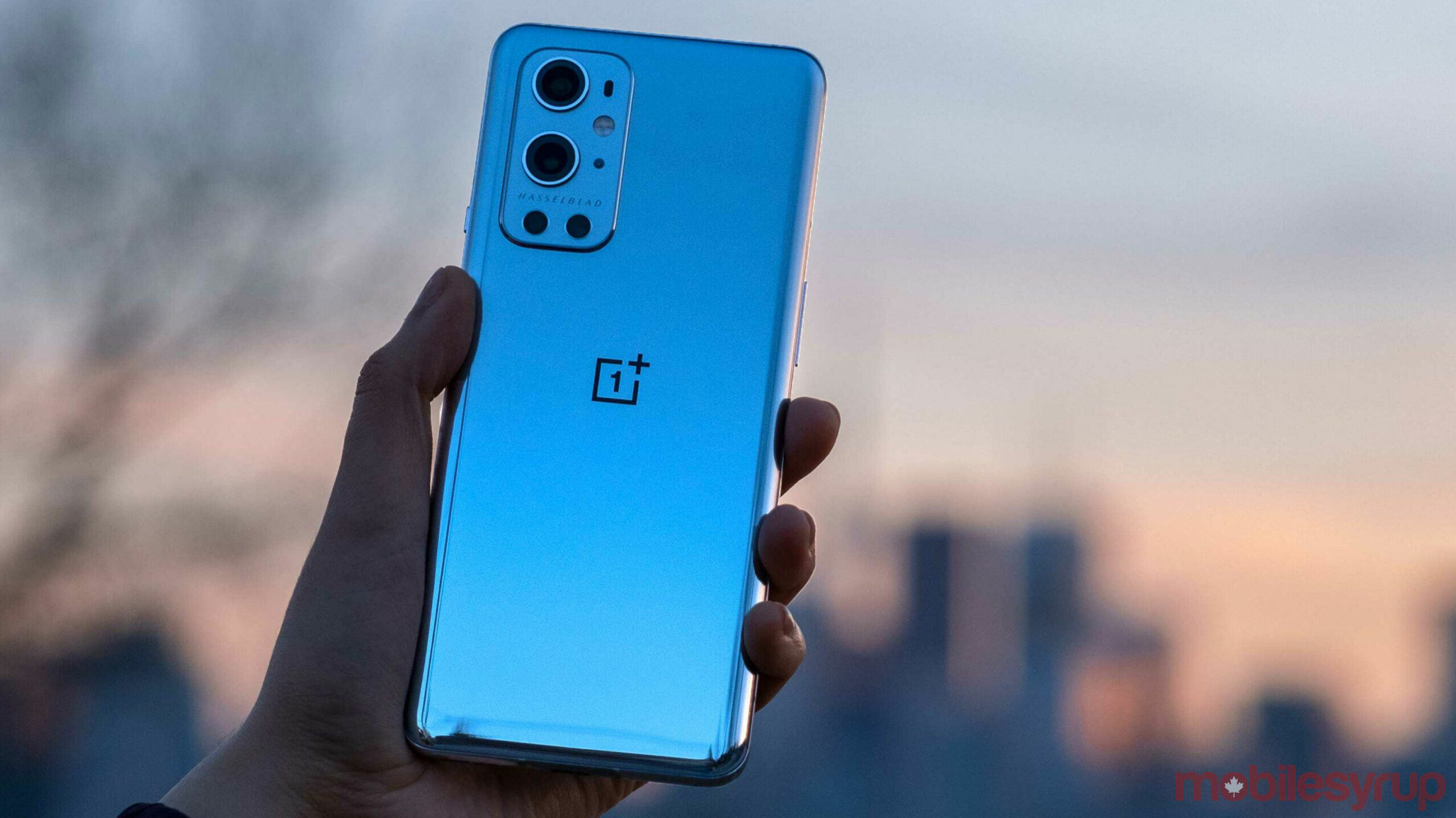 OnePlus’ OxygenOS software will merge with Oppo’s ‘ColorOS,’ with the benefit that all OnePlus devices will get at least three years of security updates.

The announcement comes after the companies clarified their relationship over the last month. First, the upstart phone maker announced plans to further integrate with Oppo to help push faster software updates. Then, a leaked memo clarified that OnePlus was a brand within Oppo that will continue operating independently. Another company called BBK Electronics owns both OnePlus and Oppo.

The latest detail in the ongoing OnePlus/Oppo news came via a forum post on OnePlus’ website. It explains how OxygenOS and ColorOS will merge in the background, a process that users “will likely not even notice” since it will happen behind the scenes.

Further, OnePlus explains that the change will allow the company to leverage a “larger and even more capable team of developers, more advanced [research and development] resources” and should help streamline the development process.

Also, to clarify, this does not mean OnePlus phones will stop using Android. Both OxygenOS and ColorOS run on top of Android, just as Samsung’s OneUI does. OnePlus says the change will apply both to new and old devices — new devices will launch with the new software, while old devices will get it via an OTA update in the future.

Alongside the change, OnePlus detailed its new update schedule for some phones:

OnePlus also noted that flagships released before the OnePlus 8 series would follow the old schedule of two major Android updates and three years of security updates. Carrier versions of OnePlus phones will follow the requirements of carrier partners (that shouldn’t impact any Canadians since OnePlus phones aren’t available with Canadian carriers).

Ultimately, this seems like good news for OnePlus fans. Longer software support is always good, and hopefully, it will allow customers to hold onto their phones for a bit longer. That said, all this integration has left some confusion about how independent OnePlus truly is. It’s also not entirely clear where the brand stands within Oppo and BBK itself.

Source: OnePlus Via: 9to5Google, The Verge