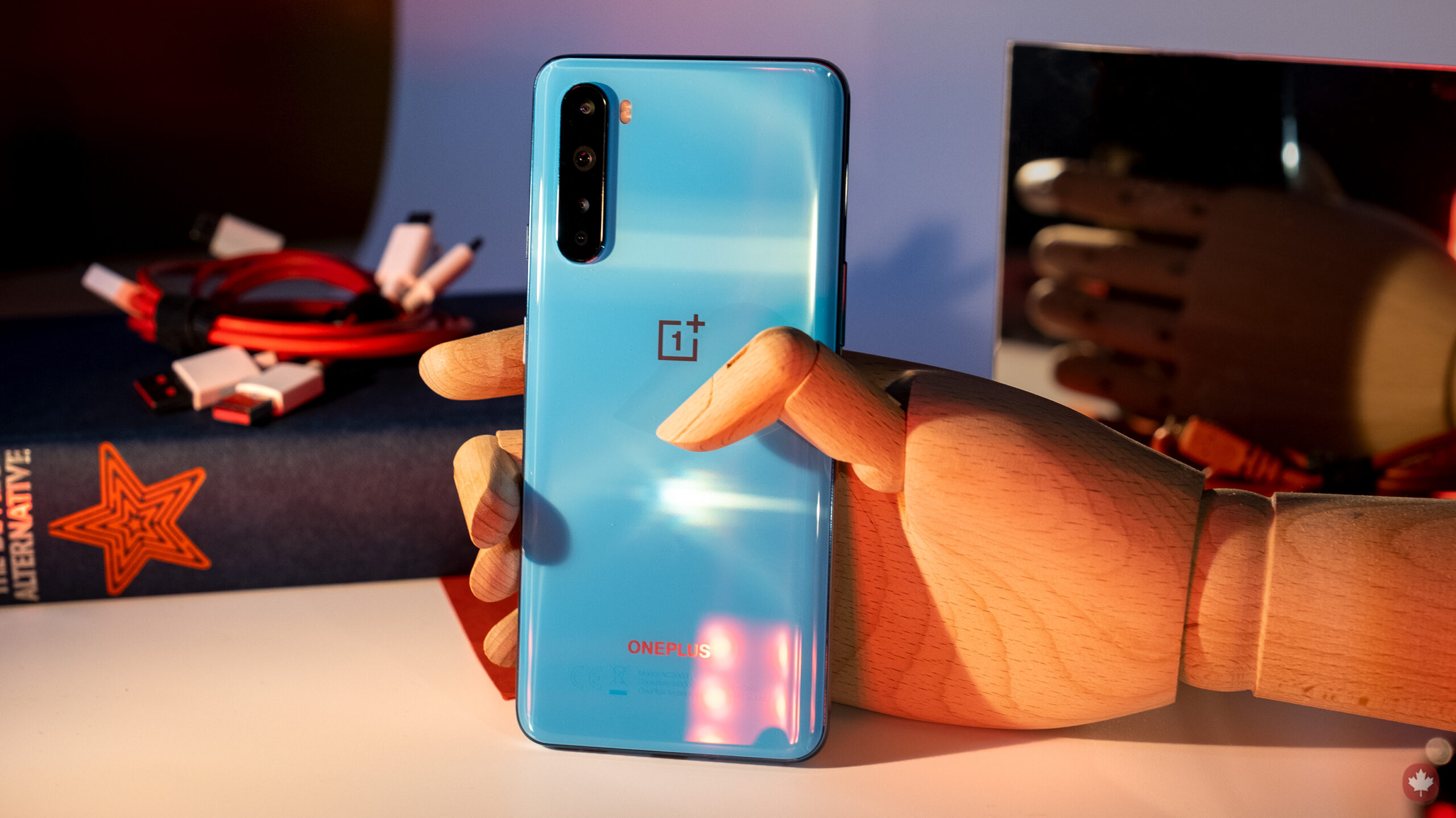 A leaked memo from high-profile leaker Evan Blass has shed more light on the merging of OnePlus and Oppo.

The memo clearly states that OnePlus has become a brand within Oppo. However, it also says that OnePlus will continue to operate as an independent brand. Further, it says that OnePlus CEO and co-founder Pete Lau will oversee product strategies for OnePlus and Oppo, suggesting that since he’s a OnePlus co-founder, he’ll want to maintain the separate brand ideals of the two companies.

Blass’ leaked memo also gives us some more information as to why the two companies are now fully merged. It says that OnePlus is at an “important turning point for growth and development,” and by bringing it further into Oppo, it can streamline some things and make it more efficient.

When Lau announced the merger last week, he claimed that the change would result in more stable and faster software updates for OnePlus. Of course, there’s no telling if that’s true, but it makes me hopeful for the future of OnePlus, which previous to this announcement, seemed to be creating more phones than it was able to adequately support.

Overall, I don’t think Canadians need to worry about these two companies coming together further. OnePlus and Oppo have always been very close. Close enough even, that we used to be able to predict the design and features of OnePlus devices by seeing what Oppo was also releasing around the same time. With this in mind, this new merger can’t possibly bring them that much closer.